Modifying cognitive bias as a treatment of anxiety disorders has been suggested as an alternative to less accessible and more expensive pharmacological and psychotherapeutic methods. Since it has been shown that breathing dysregulations play an important role in pathological reactions to stressful stimuli we suggest an alternative to currently used attention bias modification treatments through the retraining of breathing during response to stressful stimuli.

Subjects with anxiety disorder were asked to use a computer program at their home for 30 days, 10-minutes daily. The program would randomly select a threat-related image and the subjects were asked to blow into the breathing feedback device to observe the image on the computer screen fade away in accordance to their breathing. Pre and post-training attention bias was measured with the dot probe task. State and trait anxiety levels were measured with self reported State-Trait Anxiety Inventory before in the middle and after the training period.

In this study we present the effects of a breathing retraining program through a breathing feedback device on attentional bias and long term effects on trait anxiety measured at various time points with the Hamilton Anxiety Scale. Attention Bias Modification Treatment arises from the notion that cognitive biases cause pathological anxiety, which also underlies models of CBT.

Volunteers with anxiety disorder will participate in a 10-minute task in which a computer program would randomly select one graphic image from a wide variety of images representing accidents, phobias, tragedies and stressful situations. END_OF_DOCUMENT_TOKEN_TO_BE_REPLACED

This application will help you fall sleep easily and sleep better. It teaches you to close your eyes when your nervous system is in the most parasympathetic activity. END_OF_DOCUMENT_TOKEN_TO_BE_REPLACED 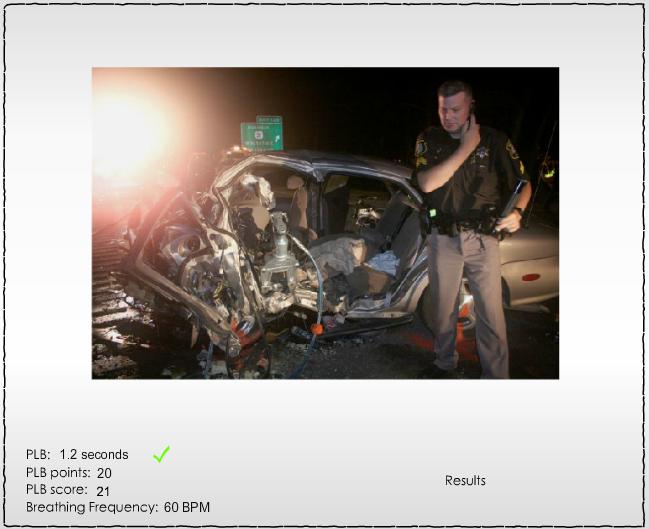 Do you have any memories that make you anxious? These memories have been conditioned by sympathetic activity of your nervous system so strongly that merely remembering them feeds back to your autonomous nervous system and triggers a fight or flight response. END_OF_DOCUMENT_TOKEN_TO_BE_REPLACED

Posted by: admin Categories: Latest News
Comments Off on Manage Your Emotions Easily 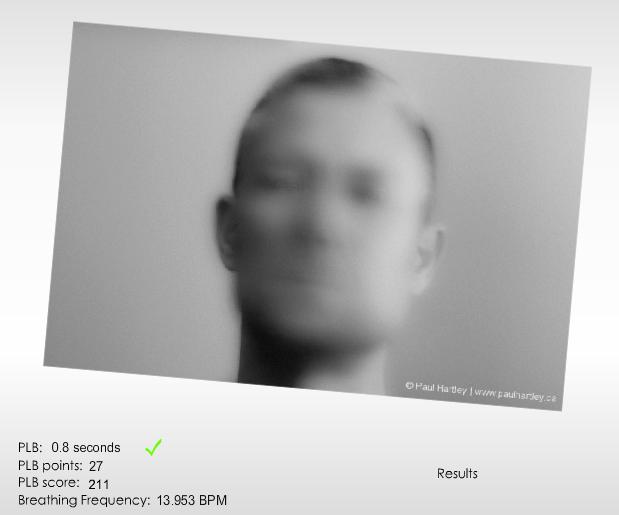