We all know breathing is vital to life, but what isn’t as common knowledge is the profound effect it has on our brains. New research has now brought this to light, highlighting the need for clean air.

In fact, breathing shapes the brain’s expectations, according to Professor Micah Allen from the Department of Clinical Medicine at Aarhus University.

Researchers analysed data from a series of studies which used rodent, monkey and human brain imaging to build a new computational model which demonstrates how breathing influences the brain.

‘What we found is that, across many different types of tasks and animals, brain rhythms are closely tied to the rhythm of our breath,’ Professor Allen explained. ‘We are more sensitive to the outside world when we are breathing in, whereas the brain tunes out more when we breathe out. This also aligns with how some extreme sports use breathing, for example professional marksmen are trained to pull the trigger at the end of exhalation.’ 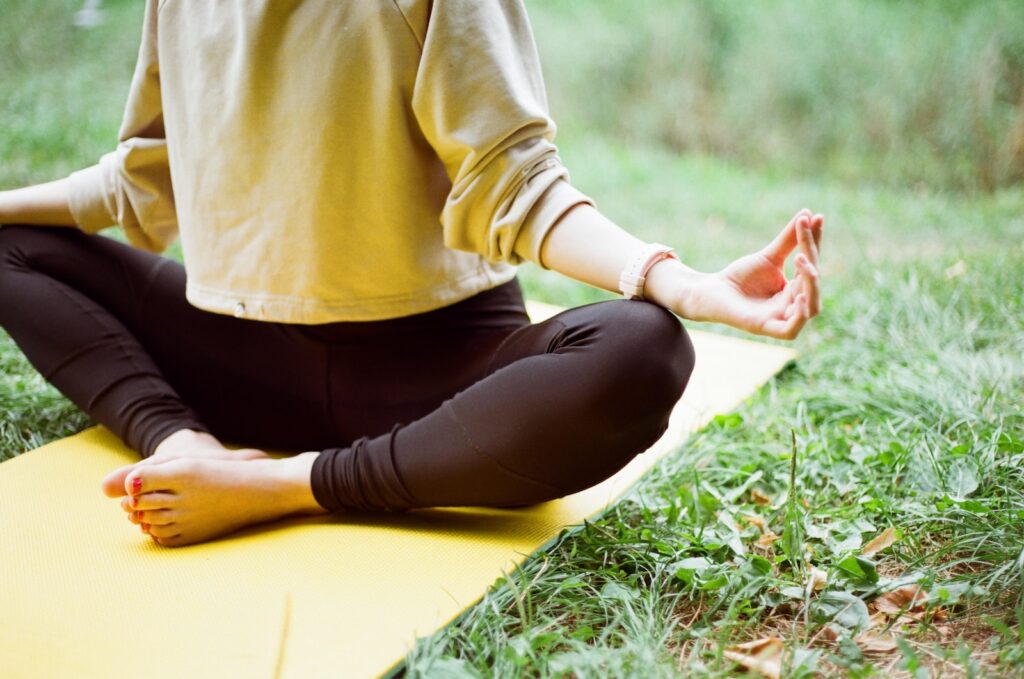 The scientists found that breathing could be more than just a function to keep us alive, as study results show it can boost brain activity.

‘It suggests that the brain and breathing are closely intertwined in a way that goes far beyond survival, to actually impact our emotions, our attention, and how we process the outside world,’ Professor Allen continued. ‘Our model suggests there is a common mechanism in the brain which links the rhythm of breathing to these events.’

Breathing techniques are often used to manage mental health symptoms, as well as being used in yoga and meditation. Breathing problems are also associated with mood disorders, like anxiety and depression, and respiratory conditions are closely linked to psychiatric disorders.

The study sheds light on why this is, as there is evidence of three pathways in the brain which manage this interaction between breathing and brain activity, with neurons more likely to fire during certain times of breathing.

‘Our study raises the possibility that the next treatments for these disorders might be found in the development of new ways to realign the rhythms of the brain and body, rather than treating either in isolation,’ said Professor Allen.

Now the research group have started new projects based on the results of this study, building on and testing parts of the computational model. Human brain imaging studies are also being used to understand how emotional and visual perceptions are influenced by breathing.

The Pulmonology team at Aarhus University Hospital is also collaborating with the team to examine whether long-covid sufferers have disruptions in their breath-brain alignment.

‘We will be using a combination of human and animal neuroimaging to better understand how breathing influences the brain, and also utilising exploring how different drugs influence respiratory-brain interaction,’ added Professor Allen. ‘We would also like to some day study how lifestyle factors like stress, sleep, and even things like winter swimming influence breath-brain interaction. We are very excited to continue this research.’