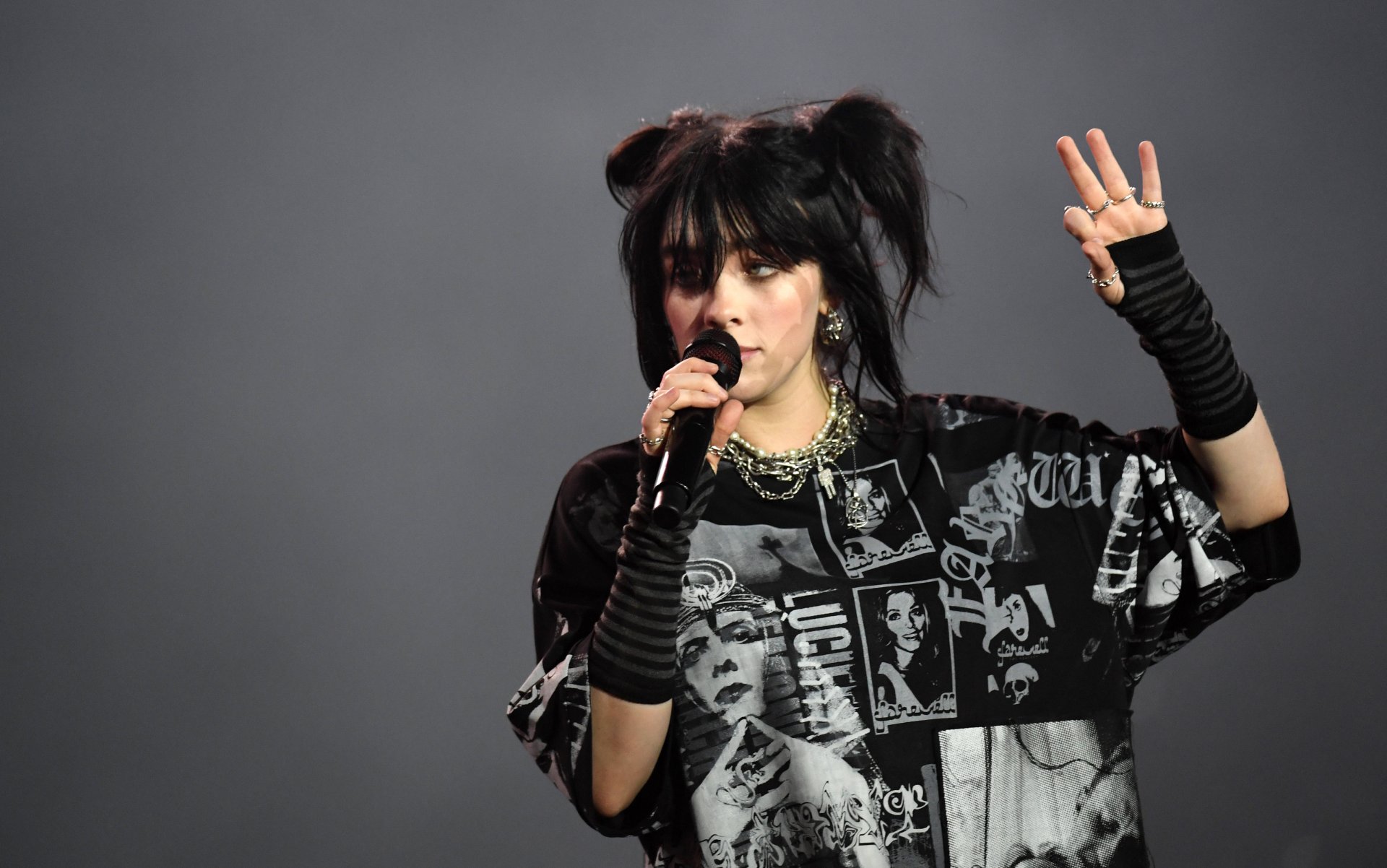 She was the youngest ever headliner of Glastonbury Festival 2022. The first female headliner after Adele in 2016. And now, at twenty years old, Billie Eilish has made history also for being the first singer to have done breathing exercises for anxiety in the middle of a concert. Yes, with her audience. From the stage. Matilda De Angelis has also recently talked about anxiety. And one thing is certain: the younger generations suffer from it and do everything to share and “resolve”. But let’s go in order. 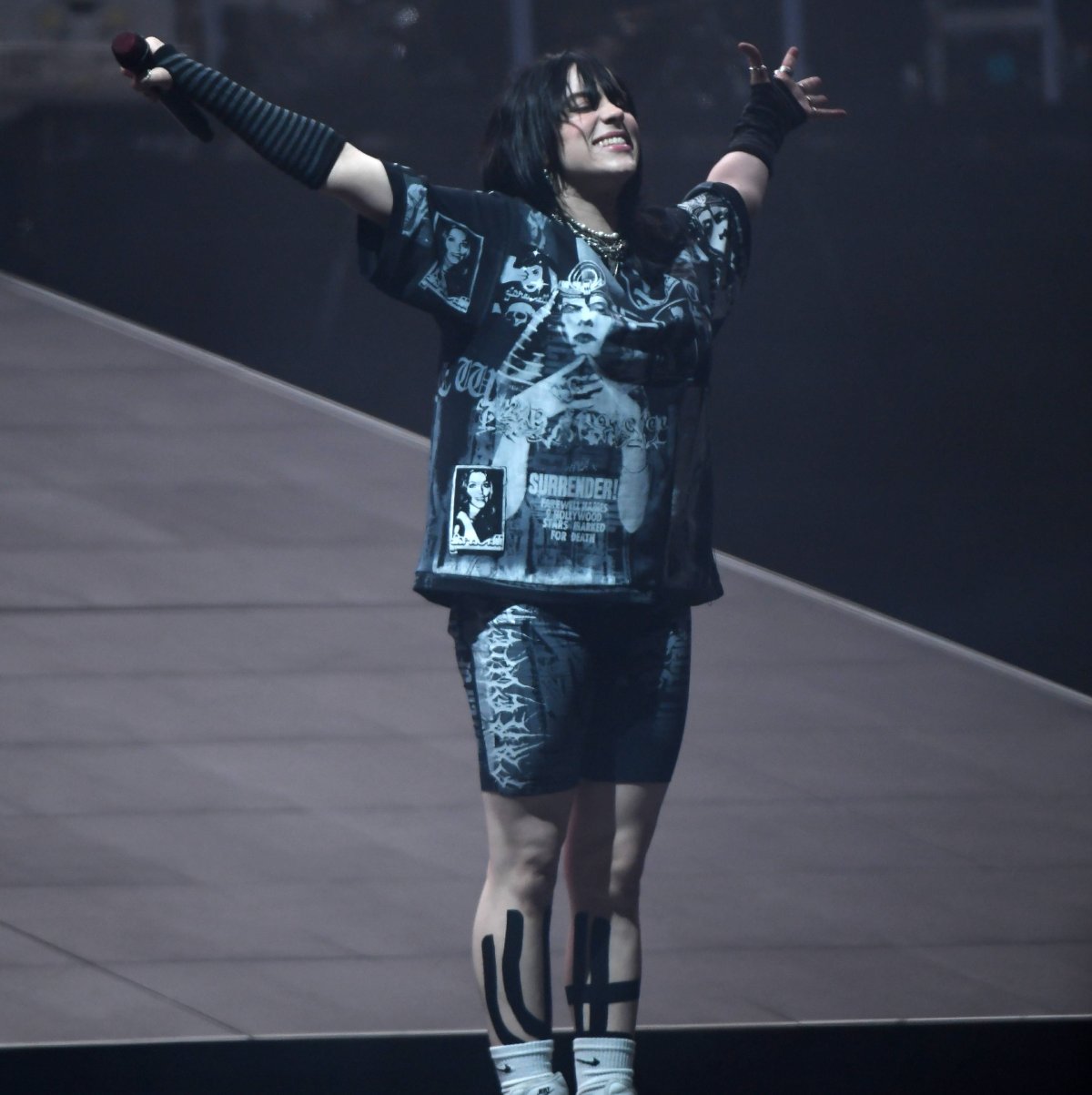 Four years ago, Billie Eilish’s life entered a black hole. Accompanied by the breakage of the hip cartilage during an advanced hip-hop lesson. An unfortunate fact that she forced her to give up dancing forever. “I think my depression started there.” So the singer told the magazine a few years ago Rolling Stone.

“Because that injury made me fall into a hole. I went through one self-harm phase and even without going into detail, the concept was that I felt like I deserved to suffer. And today, when I happen to see little girls at my concerts with scars on their arms, it breaks my heart. Because even if I don’t have them now, because it was a long time ago, I know how it is, I’ve been there. “

Methods to calm down

Billie Eilish has never been reluctant to talk about her mental health. She has revealed several times to suffer from panic and anxiety attacks on a very regular basis. To have suffered from body dysmorphophobia. Of being affected by Tourette’s syndrome from the age of 11. But alongside the denunciation of her intimacy to the world, Billie has never forgotten to dispense advice from her.

One of his secrets to calm down and re-center? The breathing exercises! So, in the middle of the concert at the Glastonbury festival in England – perhaps the most important of her in her life – the young woman decided to dispense advice and techniques. And to launch a mini meditation session with her audience. A rather funny moment that made the rounds of social networks.

“I wish we would take a moment to settle down, for cfocus on the present moment. I want you to feel good, to think about the things you are grateful for and the things that give you joy. ” She started like this, with a calm and almost intimidated voice, sitting on a stool in the middle of the giant stage.

“If you’re here with someone, look at them, tell them you love them. Now I would like everyone to close their eyes. Relax and find out how much you are loved, ”she continued. Billie Eilish then asked everyone present to take a deep breath before exhaling for a long time. And thus begin her song. A rare scene among artists. Extremely rare. Never seen.

So we wanted to understand each other more with respect to these exercises. Because if breathing, also called Breathwork, it is not a new technique, it is well established that in recent years it has experienced a small revival, especially following the pandemic.

Breathing exercises facilitate the release of stress, trauma and past experiences in order to heal mentally and physically. They activate our vagus nerve [il nervo che va dal nostro cervello a tutti i nostri organi vitali] to signal that we can relax safely.

Making breathing is the perfect antidote to stress of our daily life “. So explained Sophie Belle, founder of Mind You Club, to the English version of Glamor. In summary, since we are all provided with breath, it is necessary to learn how to use it to calm anxiety. Do you feel lazy and don’t know how to do it? Don’t worry, from today, just go to a Billie Eilish concert. And practice with her.