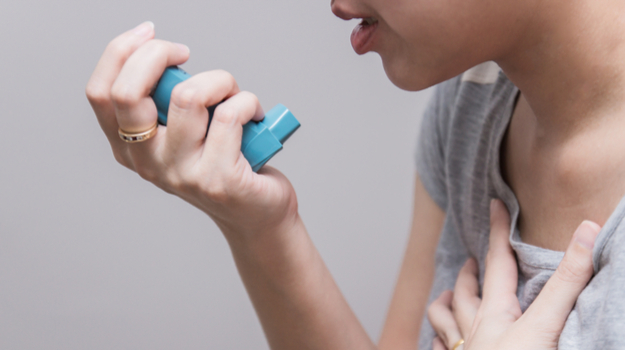 These improvements were consistent across all study subgroups, including those with differing severity of disease and background medications. The experimental drug also reduced the rate and risk of exacerbations associated with COPD by 36% over 24 weeks compared to the placebo.

David Zaccardelli, president and chief executive officer of the N.C.-based company, said it brings the company closer to its goal of providing a novel therapy for COPD patients.

On Tuesday, Zaccardelli said Verona Pharma intends to file a New Drug Application with the FDA in the first half of 2023, most likely in the year's second quarter.

If all goes well with the filing, Zaccardelli speculated that nebulized ensifentrine could be commercially available in early 2024.

“The totality of the ENHANCE data, including improvements in lung function, symptoms, quality of life measures and reduction in exacerbations, coupled with the consistent, favorable safety profile, support our belief that ensifentrine will change the treatment paradigm for COPD,” Zaccardelli said.

COPD is a severe inflammatory lung disease. Disease symptoms include breathing difficulty, cough, mucus production and wheezing. People with COPD are at increased risk of developing other severe conditions, including heart disease and lung cancer.

While multiple drugs are approved for COPD, pharma companies continue to work on improved therapeutics.

Most ENHANCE-1 trial participants were on background COPD therapy during the study.

The drug was well-tolerated by the patients.

Ensifentrine is a first-in-class, selective dual inhibitor of phosphodiesterase 3 and 4. The investigational drug combines bronchodilator and non-steroidal anti-inflammatory activities into one compound.

A pooled analysis of data from ENHANCE-1 and ENHANCE-2 showed a 40% reduction in exacerbations over 24 weeks. Ensifentrine significantly decreased the risk of a moderate/severe exacerbation as measured by time to first exacerbation, compared with placebo by 41%, the company reported.