Around 10 percent of people admitted to hospitals due to coronavirus symptoms continued to suffer from aftereffects a year after they were discharged, a recent survey compiled by a health ministry research group showed.

The most prevalent lingering symptom was reduced muscle strength at 7.4 percent, followed by difficulty in breathing at 4.4 percent and lethargy at 3.5 percent, according to the survey. 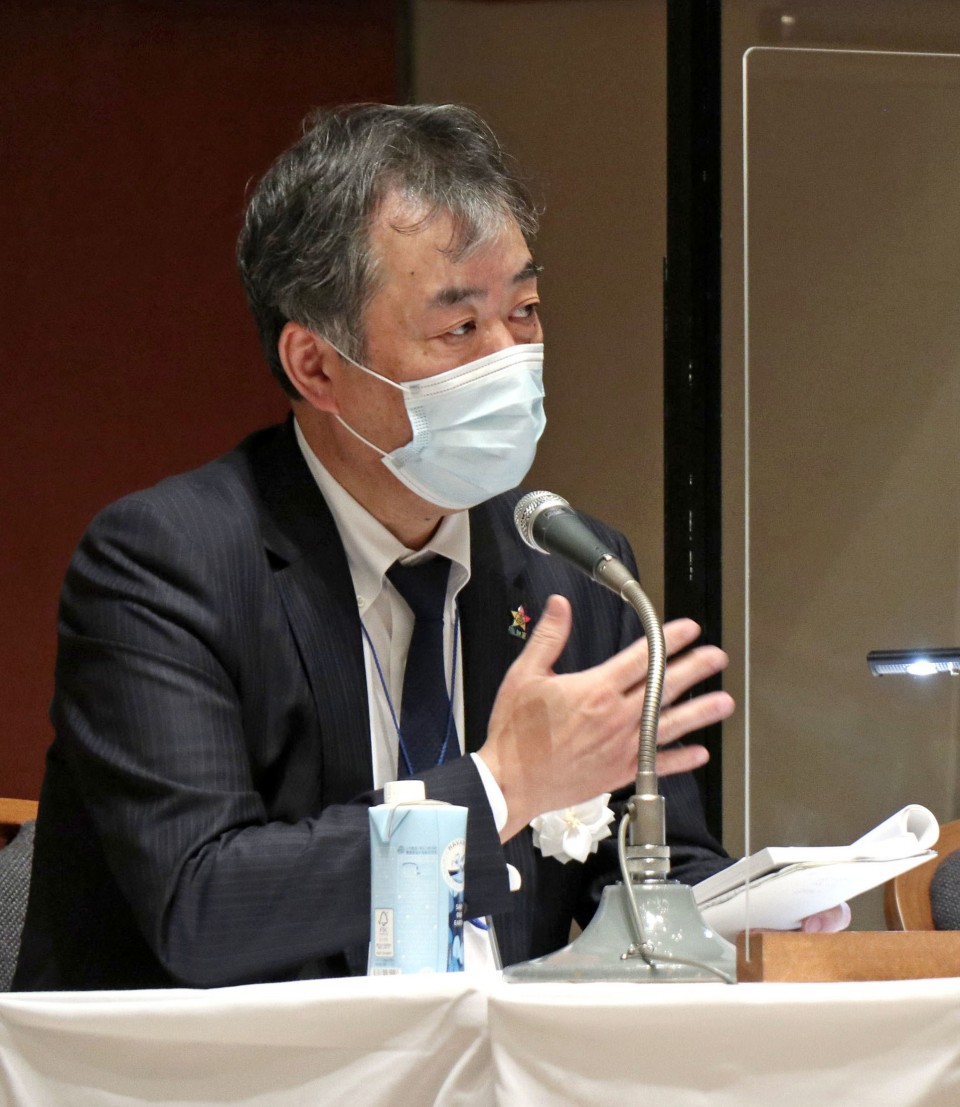 Individuals experiencing a lost or altered sense of smell accounted for 1.6 percent, while those with altered taste were recorded at 1.0 percent. Some people suffered from multiple symptoms.

The survey covered 693 people with moderate or severe COVID-19 symptoms who were admitted to hospitals between September 2020 and July 2021.

Individuals who continued to consult medical facilities about symptoms that appeared to be aftereffects one year after being discharged stood at 9.8 percent.

While the rate of people complaining about lingering symptoms is declining with the passing of time, aftereffects "remain in some," said Akihito Yokoyama, leader of the Ministry of Health, Labor and Welfare group.

"It is important to avoid infection," Yokoyama, a professor in Kochi University's Department of Respiratory Medicine and Allergology, said, urging people to get vaccinated and follow safety measures.

As for individuals with CT scan data, 5.1 percent showed lung effects a year after being discharged, according to the study.

Tags: breathing coronavirus covid19 lung respiratory
« Man sought in strangulation of woman on bus
Rosemary Conley: ‘I found a career that saved my life’ – star on asthma and keeping fit »