Only 20% Of Patients Are Diagnosed In Time

Posted by: admin Categories: PHYSICAL REHABILITATION
Comments Off on Only 20% Of Patients Are Diagnosed In Time
Smoking is the main reason for the development of lung cancer (iStock)

Lung cancer is the most common form of cancer worldwide and the leading cause of death from oncological diseases., Globally about 2.2 million new cases are diagnosed each year and 1.8 million die from this cause. This is a pathology that can be located in the lung tissue itself, inside the bronchi, or both.

In Argentina, approximately 12,000 cases of lung cancer are diagnosed each year, representing 9.3% of all cancers., ranks first as a cause of death from oncological diseases. To raise awareness about the disease, each August 1 remembers world day against lung cancer,

Argentine Association of Respiratory Medicine (AAMR) warned about a worrying fact: Barely 20% of patients are diagnosed in the early stages, when the chances of cure increase to 90%depending on the progression of the pathology, Most are diagnosed Advanced stage, when the chance of successful treatment drops to 10%.

Too, Nine out of every 10 people who suffer from it are smokers, so quitting smoking is always the main objective of all initiatives that try to stop it. 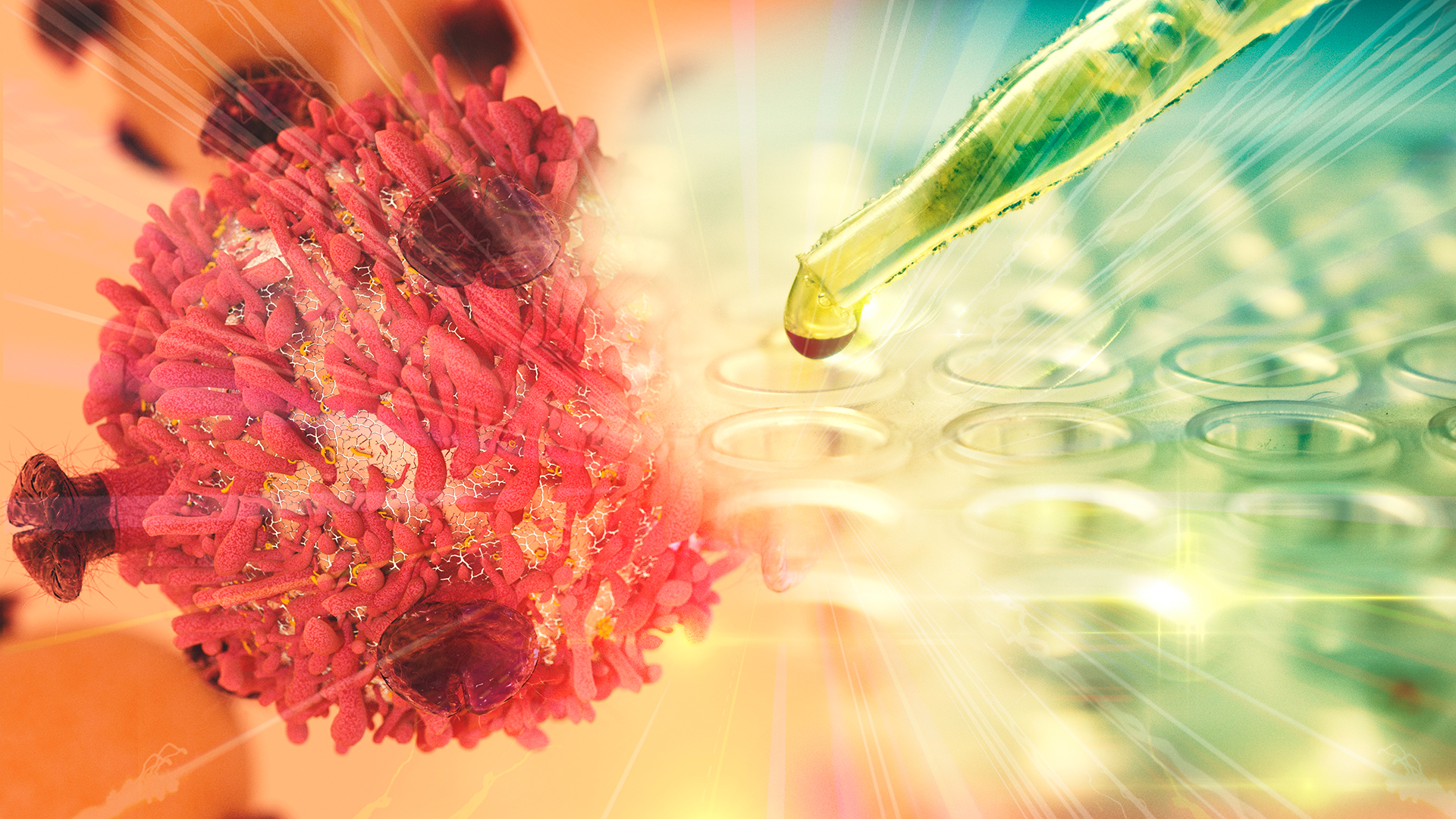 There are many treatments for the different stages of lung cancer, so the diagnosis should not be viewed as the end of life.

“In comparison to non-smokers, loss of smokers The risk of lung cancer increases 20-fold, On the other hand, it is possible that many of the affected patients may have lived with smokers for many years of their lives, having been exposed to tobacco similarly to active smokers. In other words, passive smokers (who share an environment with active smokers) have a higher risk of developing lung cancer than someone who has never smoked,” Dr. Karina Patan, Thoracic Surgeon and AAMR. Coordinator of the Oncology Section of and head of the surgical clinical department Respiratory Rehabilitation Hospital Maria Ferre,

With an aim to reverse this scenario and address the problem of late diagnosis, they have been developed globally. Screening program using low-dose radiation chest CT scan in a high-risk populationDefined by age and smoking history.

Investment in the implementation of lung cancer screening programs, which have been reported to increase early-stage prognosis and thus improve survival in clinical trials conducted in the United States and Europe , it can also reduce health system costs. 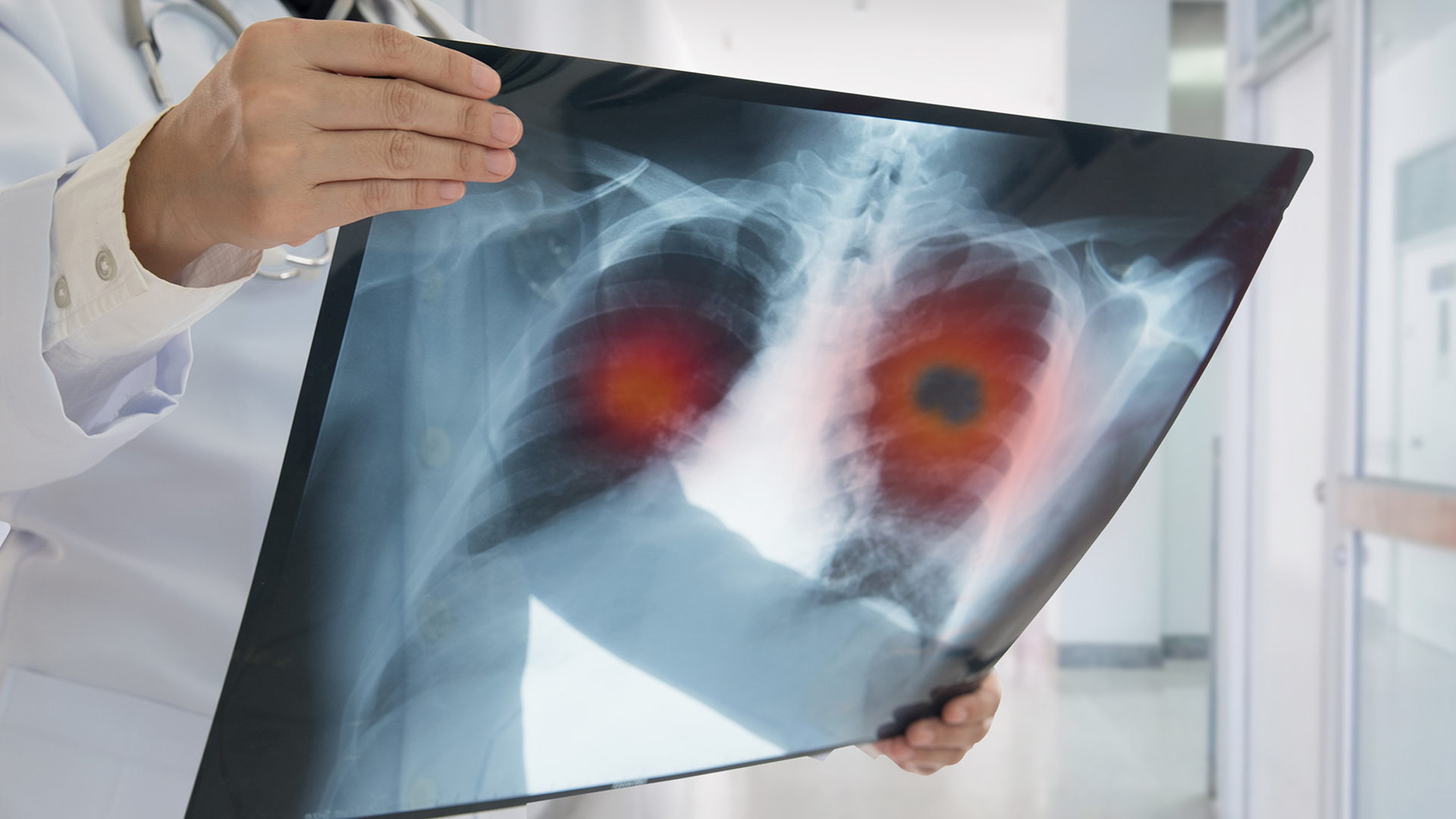 Lung cancer is a malignant disease that can be located in the lung tissue itself, inside the bronchi, or both (Getty).

In what sense, Argentine Association of Respiratory Medicine highlighted that In addition to the invaluable cost of saving patients’ lives, early diagnosis reduces the strain on the health system.Coverage cost increases according to the stage of the disease. “It is estimated that the cost of treating one patient in stage IV is equivalent to 10 stage I treatments,” the unit exemplified.

While it is necessary to highlight that the majority of lung cancer cases are related to tobacco, the focus of discussion today is on how to implement early detection programs so that they are sustainable over time, targeted without creating disparity. How to select populations and reduce the risks inherent in interventions.

“We are in the process of publication from the Argentine Association of Respiratory Medicine An inter-social Argentine consensus on screening that includes all the specialties working on the topicAnd we’ve developed a collaborative registry of institutions that are already working with screening programs,” explains Dr. iris boyeras (MN 118.839), Pulmonologist and member of the Oncology Section of the Argentine Association of Respiratory Medicine.

It aims to ensure that, just as control mammograms are performed annually, leading to early breast cancer diagnosis, in the future, tomographic screening programs can be implemented for early detection of lung cancer.

Lung cancer: the most appropriate treatment for each stage of the disease

Lung cancer: With new treatments, they want to make it a chronic disease

Tags: clinical trials lung lung cancer respiratory
« How Virus Hunters Are Preparing for the Next Pandemic
Benefits of practising this breathing exercise »