New: Breathing VR – Breathing Virtual Reality Apps for Use in Psychiatry and Rehabilitation

Posted by: admin Categories: Latest News
Comments Off on New: Breathing VR – Breathing Virtual Reality Apps for Use in Psychiatry and Rehabilitation 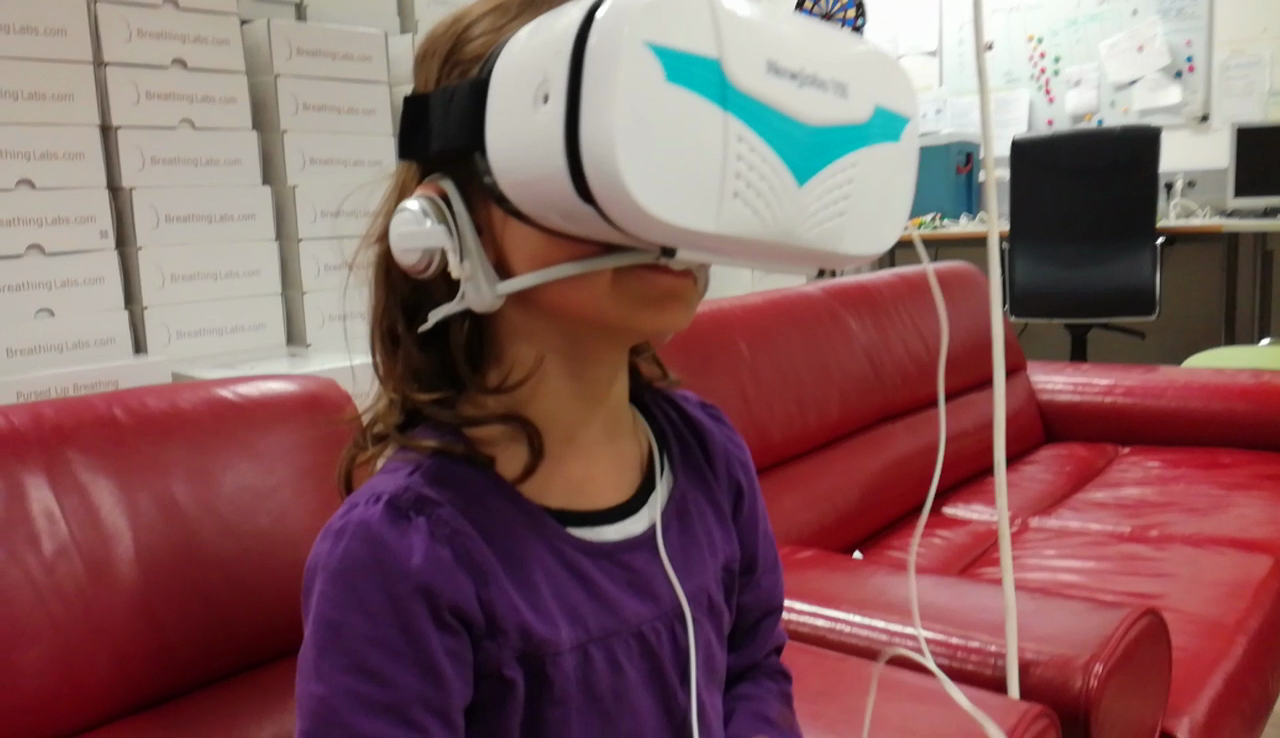 VR has lately been proposed to be used in psychiatry considering various treatments of phobias, anxiety and many behavioural disorders. At Breathing Labs, we have combined psychoactive VR games with pursed lip breathing technique which is a technique of prolonged exhalation that triggers a “relief” also called “rest & digest” response in all mammals. That way users use their breathing in a creative way to control the events in the games. This technology allows them to limit external distractions and acquire a higher level of focus on their breathing. When one focuses on his breathing, he becomes more aware of their whole body along with their breathing pattern and can therefore easily monitor it, build a higher awareness of it and develop experiential knowledge. Additionally, Breathing Games provide biofeedback for users, their doctors or supervisors to track their progress and analyse their statistics.

A few of our VR breathing games have already been published and there are many of them to come: