Chinese culture teaches people to prioritise their health. Children are raised to dedicate a set amount of time to physical activities like Tai chi. It's also practised in schools.

Regardless of age, Tai chi is a favourite sport for most natives as it is good for health and involves minimal muscle activity. In China, it is practised more among elderly people.

Tai chi is the best exercise for people of all ages as it involves lesser muscle strength. If you ever go to China, you can always see a bunch of groups performing Tai chi in parks.

But Is Tai chi easy than yoga? No, not for beginners. You might find yoga and Tai chi equally tough or easy. But considering the intensity of practice, Tai chi is tougher. But it's fun, so do give it a shot. 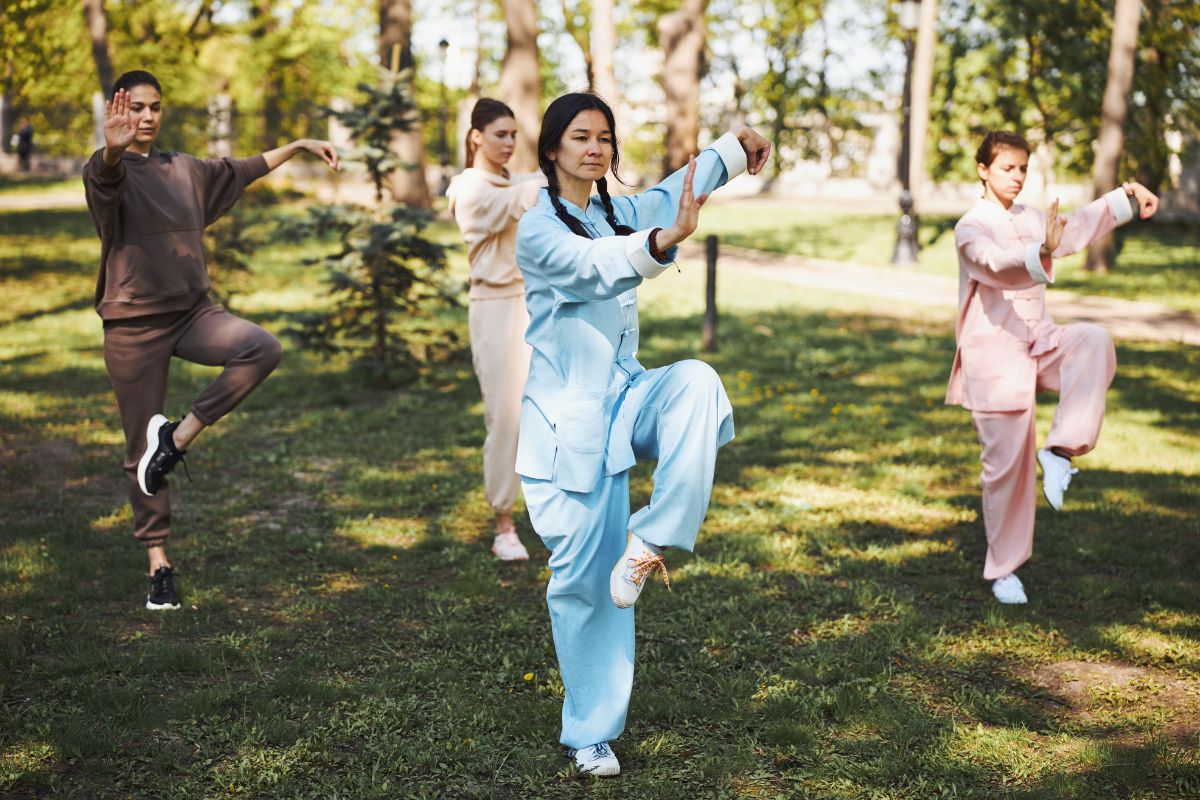 Shadowboxing or Tai chi is well known for its foundation in Chinese culture. The famous Chinese martial art is often portrayed on screen by Chinese film stars. Every Jackie Chan and Bruce Lee move resembles some part of Tai chi.

Have you ever wondered how easy it is for you to learn Tai chi? Yes, You read it right; one can easily learn Tai chi. 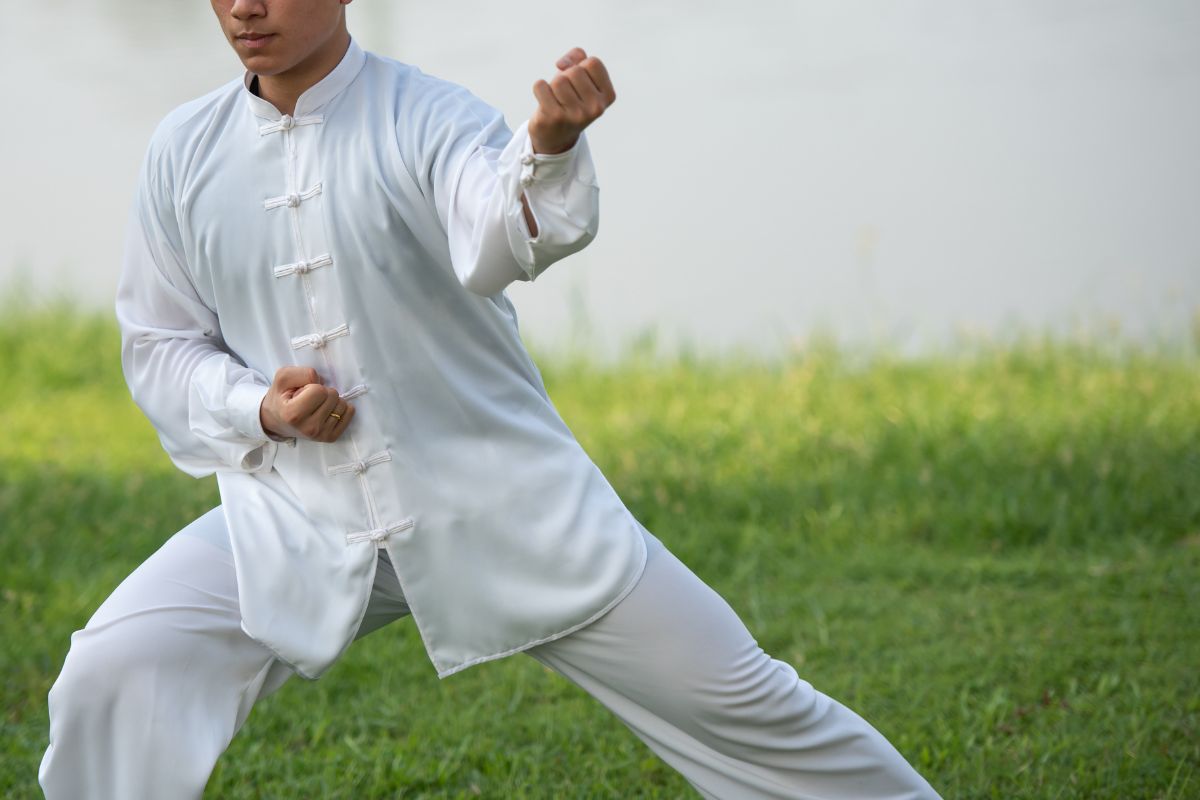 For better understanding, Tai chi can be decoded into three words – Meditation, Movement and Breathing. For each step, your body should move, and your breathing should be slow and steady.

Some studies also suggested Tai chi practice for people with chronic respiratory system disorders like COPD (respiratory distress where the airway is blocked and air passage is compromised). Unlike any cardio, Tai chi doesn't cause hyperventilation or difficulty breathing.

In elderly people, Tai chi could play an important role in maintaining a healthy life free from myalgia, breathing issues, stress and depression.

Researchers studied ai chi and its effect on the Covid pandemic. The study suggested positive differences in the psycho-emotional state, cognition, and relaxation. 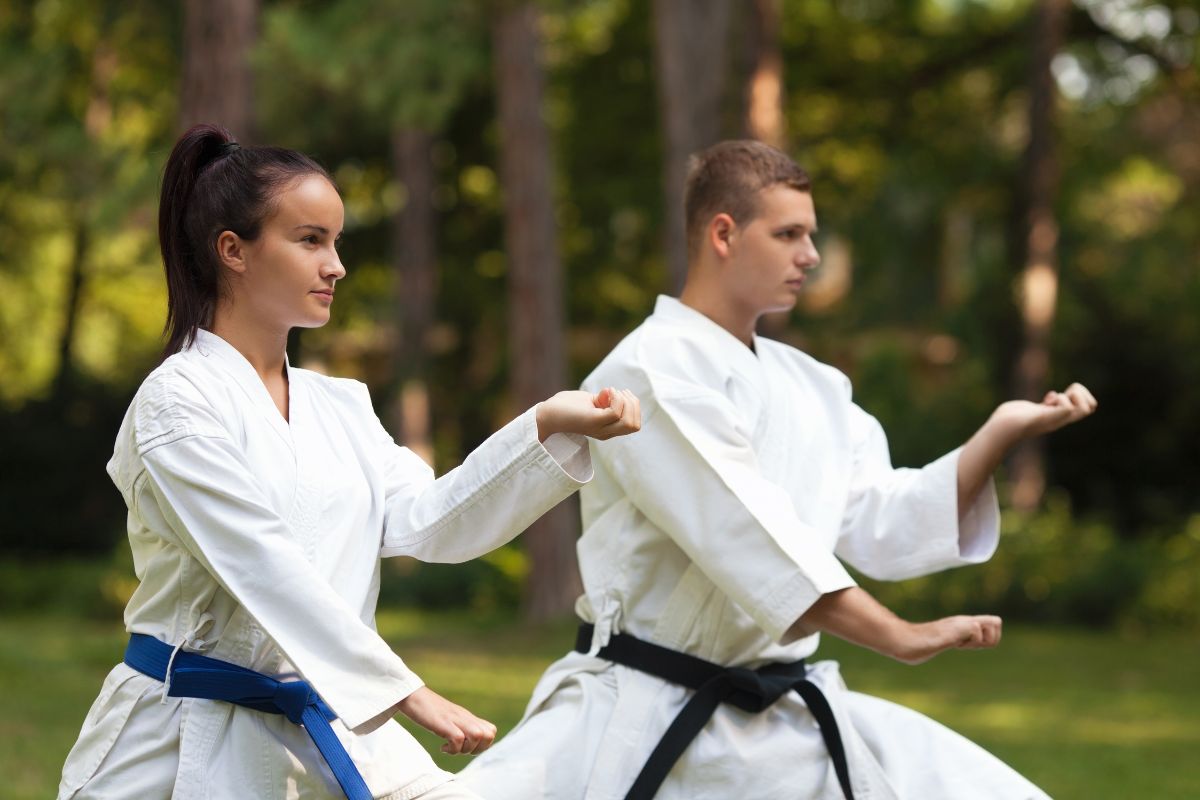 Old age people are more prone to falling. This is mainly because of balance impairment. A 2012 study reviewed 159 participants (randomised control trials) who practised Tai chi and found that it prevents the risk of falling (improves balance control and flexibility) in older people.

Some people believe that a 12-week Tai chi course could show a significant improvement in symptoms of muscle stiffness and pain. Another study from 2015 involving 3913 participants proved that practising Tai chi helps in improving physical function for knee osteoarthritis patients. 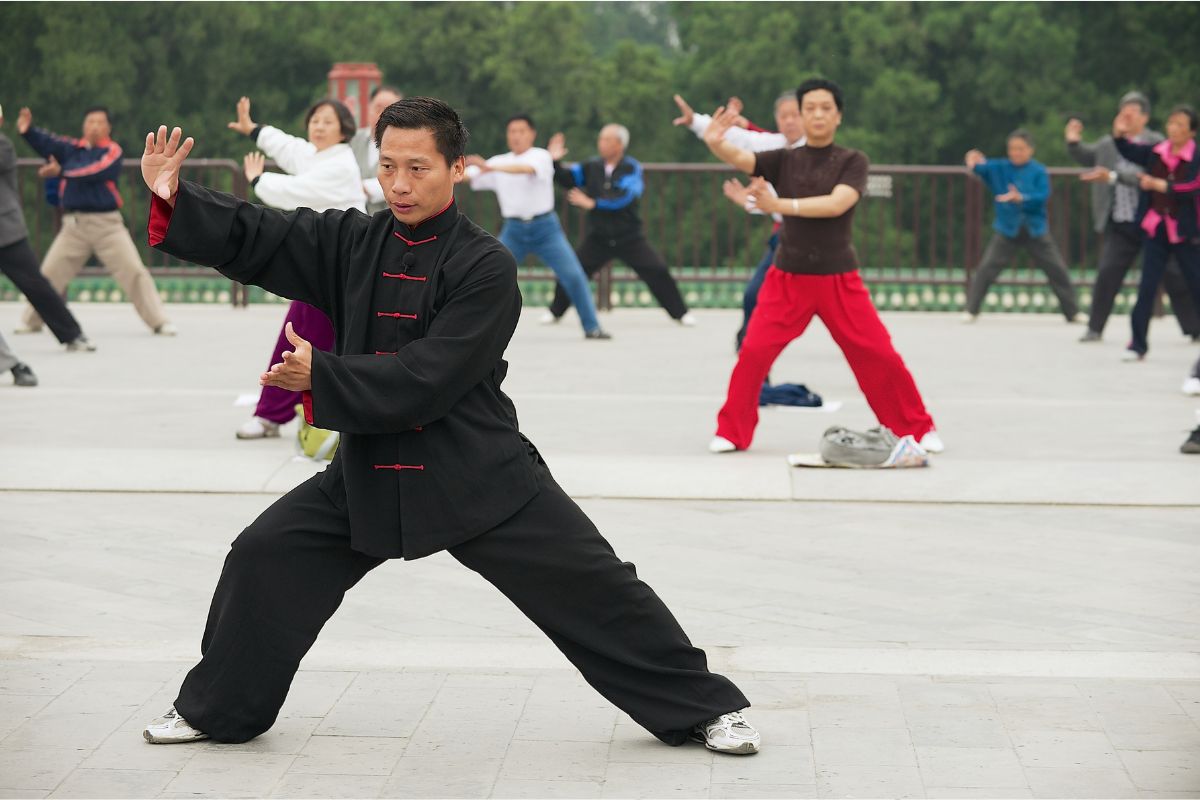 Modern Tai chi has evolved from the practice of traditional Chinese Tai chi. Traditional Tai chi was practised in need of a defence martial art. But in modern Tai chi, defence is an extra accessory. It is primarily practised for health benefits. So the intensity of training and muscle strength usage is less in modern Tai chi. There are quite a few styles of Tai chi.

Some of them are:

More than 100 moves are there in Tai chi. Always start with simpler and small moves and gain expertise in them. Gradually start practising difficult moves. 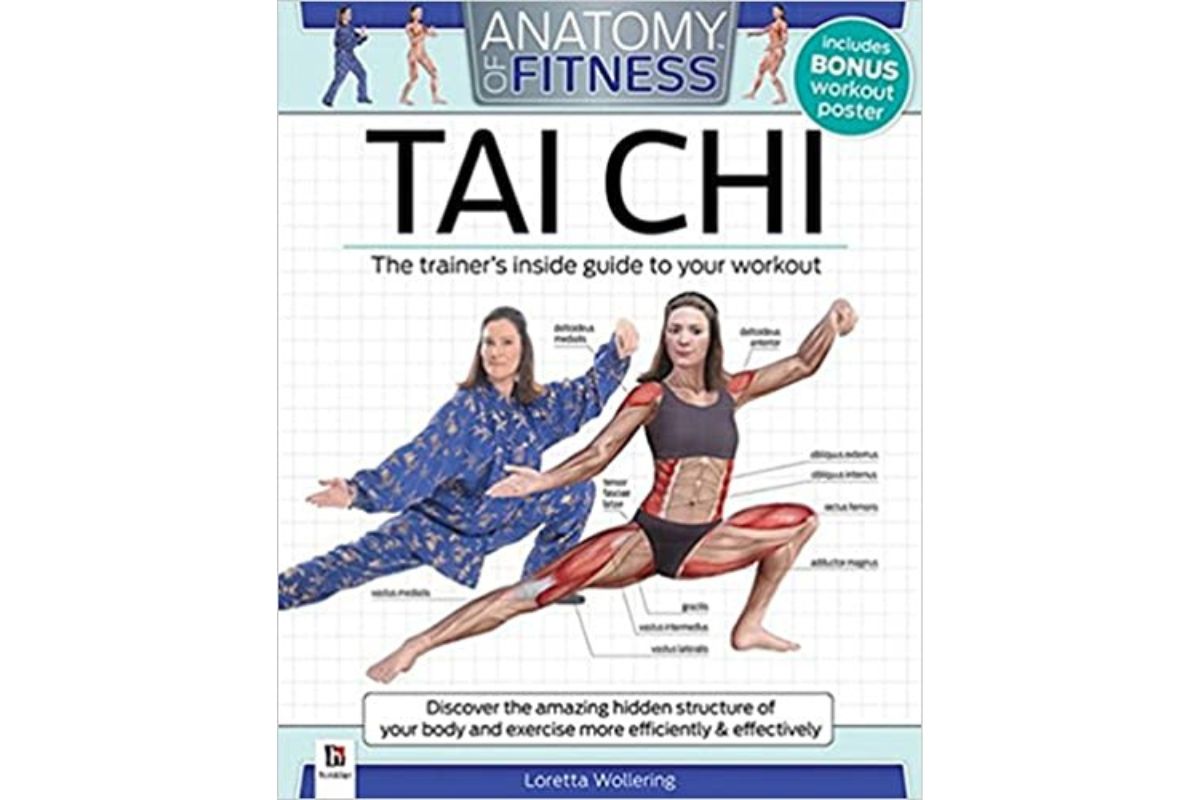 Click to check the price of this Tai chi guide.

How To Start Tai Chi Practice?

Here are some of the steps you should consider before starting practice: