Why you should pay close attention to altitude sickness

Posted by: admin Categories: SPORTS & ATHLETICS
Comments Off on Why you should pay close attention to altitude sickness Have ever experienced dizziness, light-headedness, shortness of breath, or nausea in the mountains? You may have had a case of what is referred to as altitude sickness or acute mountain sickness (AMS). Altitude sickness can occur at altitudes above 6500 ft (2000 m) and a more extreme and severe case of altitude sickness is High-altitude pulmonary edema (HAPE) which is induced by hypoxia and can be life-threatening if not treated promptly. HAPE occurs when blood vessels in the lungs constrict, increasing pressure and causing fluid to leak from the blood vessels into the lung tissue and eventually into the air sacs

HAPE is most commonly seen in people who travel to elevations higher than 8,200 ft (2500 m) over a short period of time. Even folks who are acclimatized or live at high altitudes can experience what is referred to as ‘Re-entry HAPE’ after returning from a visit to lower altitudes. 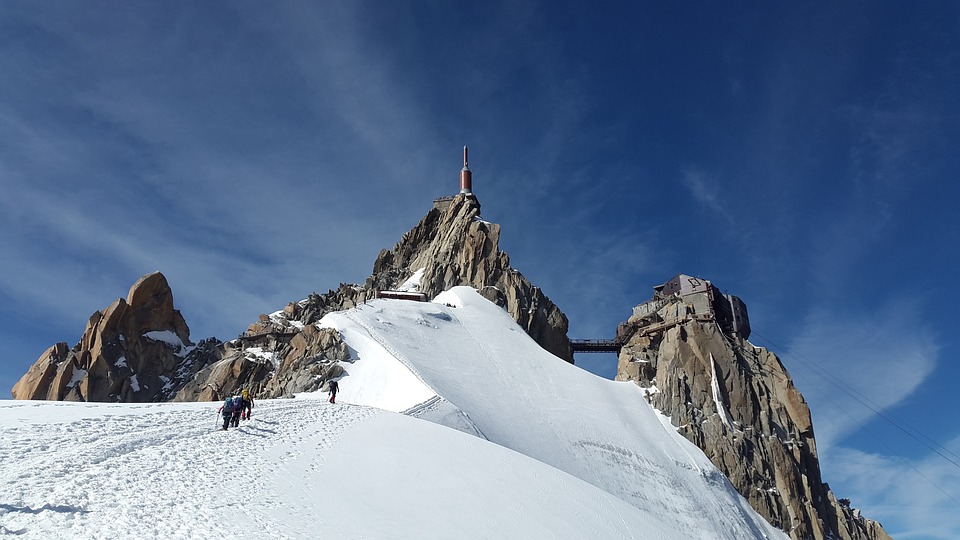 There are many factors that can make a difference and may increase a person’s susceptibility to developing HAPE. These include genetic make-up, the rate of ascent, the elevation and time spent at that elevation, how many days (if any) the person has been able to acclimatize to the higher elevation, cold exposure, as well as the extent and rigor of physical activity at high altitude.

HAPE generally occurs 2-4 days after rapid ascent to altitudes in excess of 8000ft. Young people and people previously acclimatized who briefly visit a lower elevation and then go back up to a higher elevation seem to be more predisposed to HAPE.

People with pre-existing heart & lung (cardiopulmonary) conditions such as coronary heart disease or pulmonary hypertension are also more susceptible to HAPE and it is recommended to consult a physician prior to a trip to high elevation. What are the telltale signs of HAPE and how can it be treated?

If at least 2 of the following symptoms or signs are present, there is a very high likelihood of the onset of HAPE: Shortness of breath, rapid breathing, rapid heart rate, crackling or wheezing while breathing, chest tightness or congestion, coughing, skin turning blue, weakness or decreased physical performance.

If left untreated HAPE can have serious long-term effects and can even be fatal. The first thing to do with the onset of HAPE is to stop any further ascent. Resting, administering oxygen, and descending as quickly as feasible are the best steps to combatting HAPE. It can also be treated medically with drugs like Acetazolamide, Diamox, or Nifedipine, which can also be administered as a preventative medication to those with pre-existing cardiopulmonary conditions or those who are susceptible to HAPE.