Grace Fu Gets Covid-19 In Copenhagen, Practises Yoga To Cope With Mild Symptoms

Posted by: admin Categories: PULMONARY DISEASES
Comments Off on Grace Fu Gets Covid-19 In Copenhagen, Practises Yoga To Cope With Mild Symptoms

Now that most pandemic restrictions, including travel bans, have eased, it’s normal to expect Covid-19 cases to rise as more people go out and about.

As we keep track of the daily figures, it can still be a shock to suddenly test positive for the virus when you least expect it.

On Sunday (15 May), Minister for Sustainability and the Environment Grace Fu revealed that she was Covid-19 positive in a Facebook post.

Ms Fu, who was in Copenhagen to attend the Ministerial Meeting on Climate Change, had just reached the city from Amsterdam.

According to Ms Fu’s post, she has mild flu-like symptoms such as a runny nose and fever but is otherwise “quite well”.

To cope with her Covid-19 symptoms, she mentioned she has been practising yoga, which she said “has been most helpful” in her breathing and lung capacity. Ms Fu has self-isolated for a few days and delayed her return to Singapore.

According to Channel NewsAsia (CNA), the climate change meeting is jointly held by the United Kingdom and Egypt. Ministers from more than 40 countries will converge in Copenhagen to discuss the commitments outlined in the Glasglow Climate Pact.

The meeting focuses on the measures required to move from negotiations to the implementation before the 2022 United Nations Climate Change Conference (COP27), which is slated to be held in November in Egypt.

Ms Fu managed to attend the Ministerial Meeting on Climate Change via Zoom, although her voice was breaking. 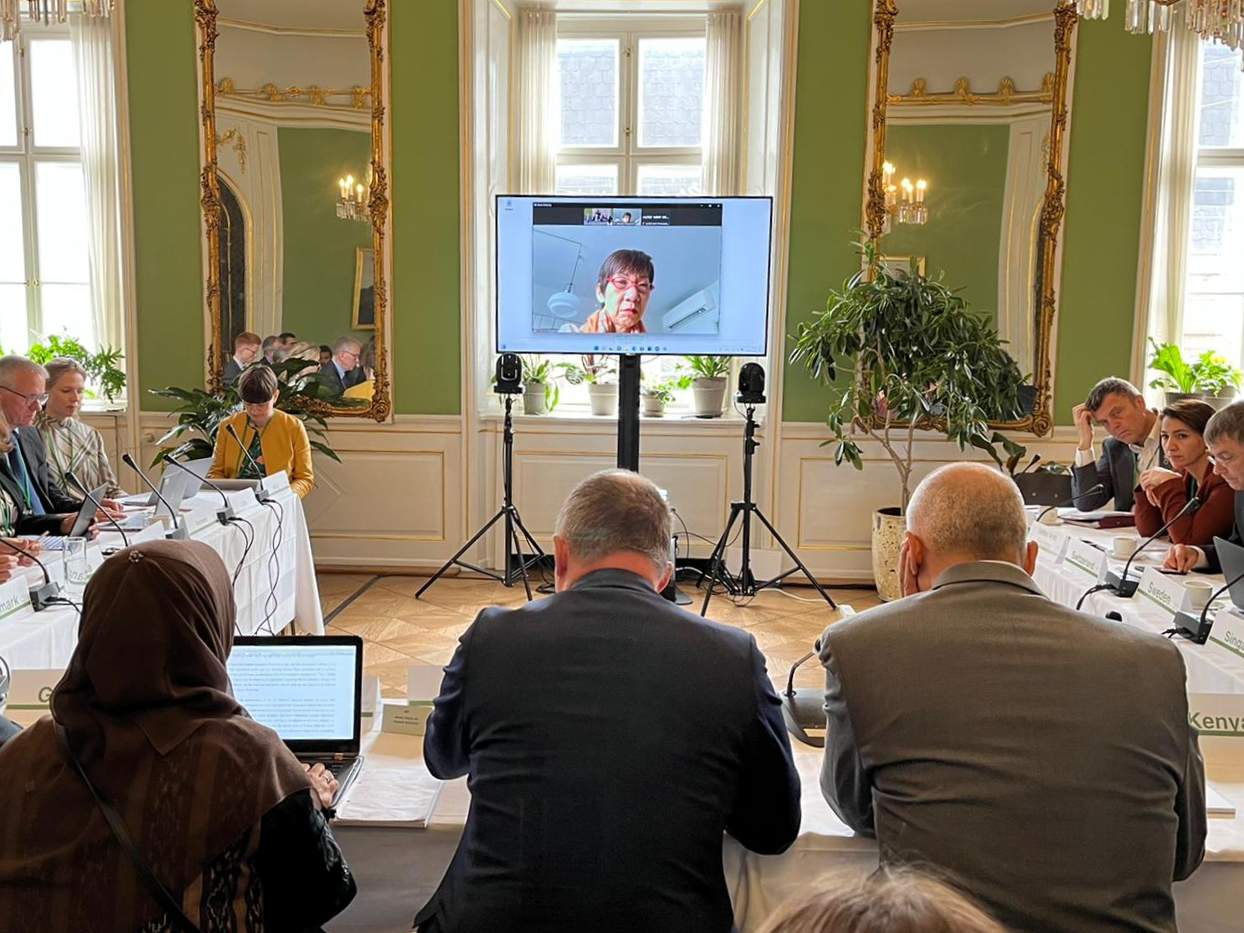 She thanked her colleagues and fellow ministers for accommodating her.

it may not seem like it, but we are still in the middle of a pandemic.

While personal hygiene and mask-wearing help reduce the risks of contracting the virus, they can only do so much.

Despite our best efforts, we may still come down with Covid-19. But if and when we do, we must self-isolate and get plenty of rest and water to recover more quickly.

We hope Ms Fu recovers well and as she says, gets back to action soon.

Have news you must share? Get in touch with us via email at [email protected].

Tags: breathing covid19 lung
« Dengue And COVID-19: What Happens When You Catch Both At The Same Time?
When to Breath in Freestyle and Butterfly Sprints »