Pertussis, or whooping cough, is a highly contagious respiratory infection caused by the Bordetella pertussis bacteria. It is characterized by severe coughing spells that can last for weeks and is particularly dangerous for infants and young children. 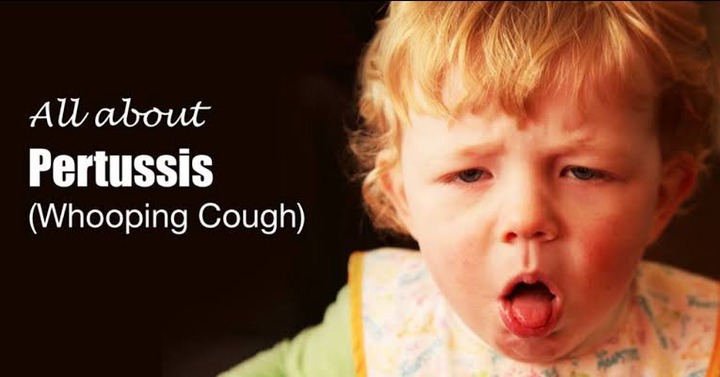 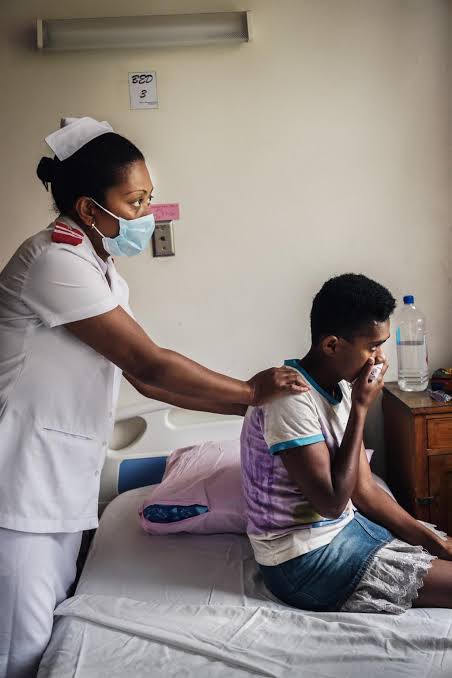 According to Healthline - Pertussis can take up to three weeks to develop after being exposed to the bacteria. The most common symptom is a severe cough that is often accompanied by a “whooping” sound when the person breathes in. Other symptoms may include runny nose, low grade fever, and exhaustion. In infants, the cough may be absent, but they may experience apnea (the absence of breathing). 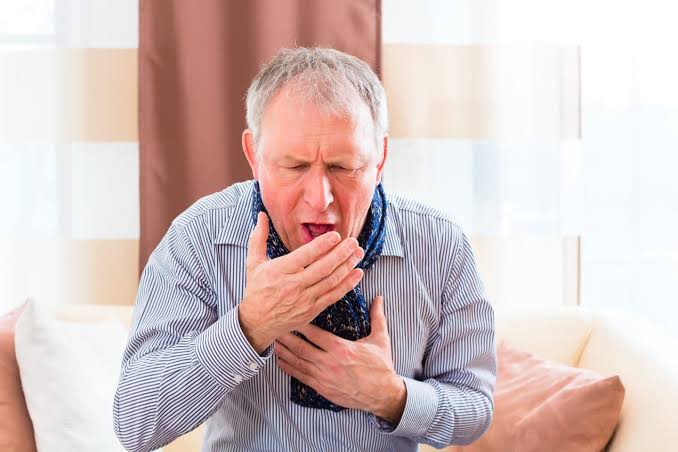 According to Healthline - Pertussis can be difficult to diagnose due to its similarity to other respiratory illnesses. To diagnose pertussis, a doctor will typically ask about the patient’s symptoms, any contact with an infected person, and any recent travel. A laboratory test may also be used to confirm the diagnosis. 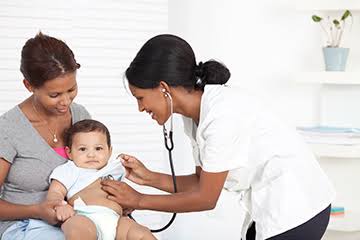 According to Healthline - the best way to prevent pertussis is by getting vaccinated. The U.S. Centers for Disease Control and Prevention (CDC) recommends that all children receive the pertussis vaccine (DTaP) at two, four, and six months of age, as well as at four to six years old and between 11 and 12 years old. Adults should also receive the pertussis booster (Tdap) if they have not already done so. 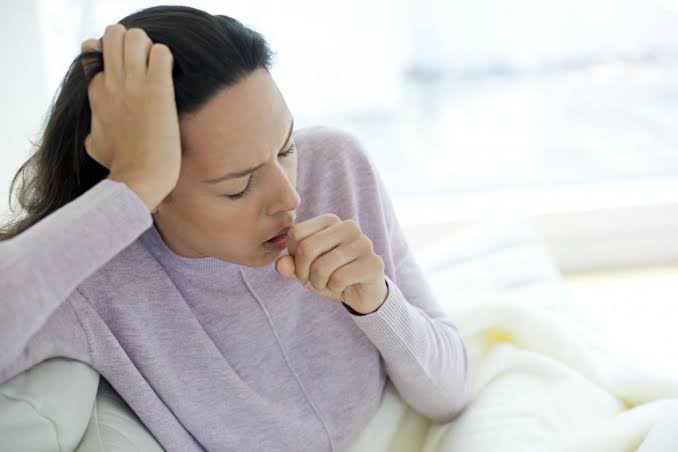 According to Healthline - if pertussis is suspected, treatment should begin as soon as possible. The primary treatment for pertussis is a course of antibiotics, which can help reduce the severity and duration of the illness. Additionally, supportive care measures, such as rest and fluids, can help relieve symptoms. It is important to note that antibiotics do not make the infection go away immediately; it can take several weeks for the symptoms to resolve. 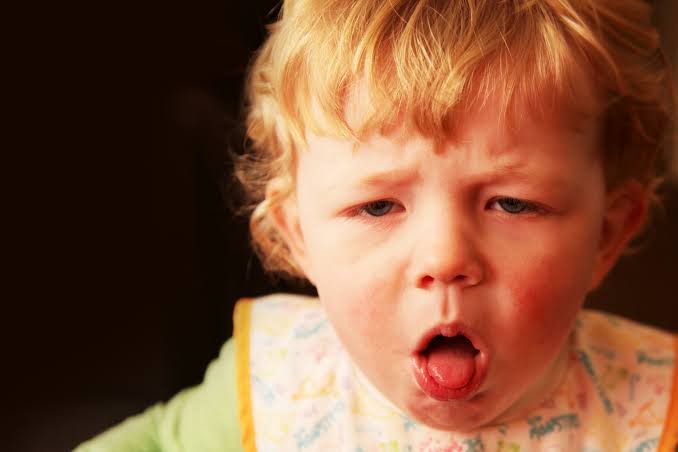 Pertussis is a highly contagious respiratory infection that can cause severe coughing spells and is particularly dangerous for infants and young children. Vaccination is the best way to prevent pertussis and early treatment is essential for the best outcome. If pertussis is suspected, treatment should begin as soon as possible, typically with a course of antibiotics and supportive care measures.

Content created and supplied by: Metaform (via Opera
News )

Opera News is a free to use platform and the views and opinions expressed herein are solely those of the author and do not represent, reflect or express the views of Opera News. Any/all written content and images displayed are provided by the blogger/author, appear herein as submitted by the blogger/author and are unedited by Opera News. Opera News does not consent to nor does it condone the posting of any content that violates the rights (including the copyrights) of any third party, nor content that may malign, inter alia, any religion, ethnic group, organization, gender, company, or individual. Opera News furthermore does not condone the use of our platform for the purposes encouraging/endorsing hate speech, violation of human rights and/or utterances of a defamatory nature. If the content contained herein violates any of your rights, including those of copyright, and/or violates any the above mentioned factors, you are requested to immediately notify us using via the following email address operanews-external(at)opera.com and/or report the article using the available reporting functionality built into our Platform
See More

Tags: breathing respiratory
« Damar Hamlin returns home and gets green light to rehab with the Bills
Healthful activities for all ages »