Formula One driver Alex Albon suffered “respiratory failure” and was left on a ventilator following complications from surgery.

Albon, 26, was ruled out of the Italian Grand Prix in Monza with appendicitis on Saturday morning, before being transferred to nearby San Gerardo Hospital for treatment.

The Williams driver underwent surgery but then ended up in intensive care after he required assistance breathing.

An update on Alex Albon.#WeAreWilliams

Williams say Albon was “removed from mechanical ventilation” on Sunday and is expected to remain in hospital on Monday.

A statement from the British team read: “Further to Alex Albon’s diagnosis of appendicitis on the morning of Saturday 10 September, he was admitted to San Gerardo Hospital for treatment. He underwent a successful laparoscopic surgery on Saturday lunchtime.

“Following surgery, Alex suffered with unexpected post-operative anaesthetic complications which led to respiratory failure, a known but uncommon complication. He was re-intubated and transferred to intensive care for support.

“He made excellent progress overnight and was able to be removed from mechanical ventilation yesterday morning. He has now been transferred to a general ward and is expected to return home tomorrow. There were no other complications. 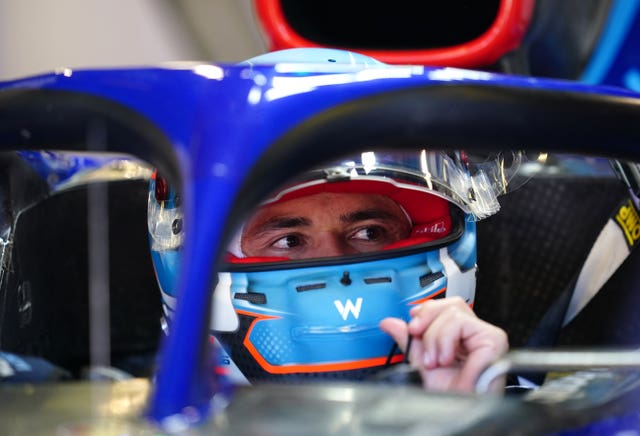 “Alex’s full focus is on recovery and preparation ahead of the Singapore Grand Prix later this month.”

London-born Albon, who races under the Thai flag because of his mother Kankamol’s nationality, took part in practice in Monza on Friday.

But he fell unwell on Saturday morning and was replaced by the team’s reserve driver and Formula E champion Nyck de Vries. The Dutchman, 27, finished an impressive ninth to score points on his F1 debut.

Albon spent last year on the sidelines after he was dropped by Red Bull. But he has steadily impressed since his transfer to Williams, scoring his first point for the British team at the Australian Grand Prix in April, with two further top-10 finishes in Miami and Belgium.

Tags: breathing respiratory surgery
« Self-care is not self-indulgent, and you can start now with these tips
Pulmonary edema: Treatment, causes, and symptoms »