Zagallo is discharged and leaves hospital after recovering from infection

Posted by: admin Categories: PHYSICAL REHABILITATION
Comments Off on Zagallo is discharged and leaves hospital after recovering from infection

After showing good progress in the treatment of a respiratory infection, Zagallo left the hospital today (7). The former coach of the Brazilian team had already received the forecast of discharge, last Thursday (4). The information was given by “Esporte Espetacular”, from TV Globo, and confirmed by “Lance”.

At the age of 90, Mário Jorge Lobo left the health unit close to his birthday, celebrated on the 9th of this month. Velho Lobo had been hospitalized since July 26, at Hospital Barra D’Or, and showed good evolution, with clinical and laboratory evidence of a good response to the treatment instituted by the medical team, according to information in the bulletin released last week.

“He is lucid and breathing spontaneously without oxygen supplementation, with monitoring of respiratory and motor physiotherapy. He has a hospital discharge schedule for 24/48 hours”, said the note signed by the medical director Taissa Rezende.

Zagallo is the only footballer in history to be a four-time World Cup champion: in 1958 and 1962 as a starting player, 1970 as a coach and in 1994 as Parreira’s assistant. Velho Lobo is an idol of Flamengo and Botafogo, clubs defended by him during most of his career. 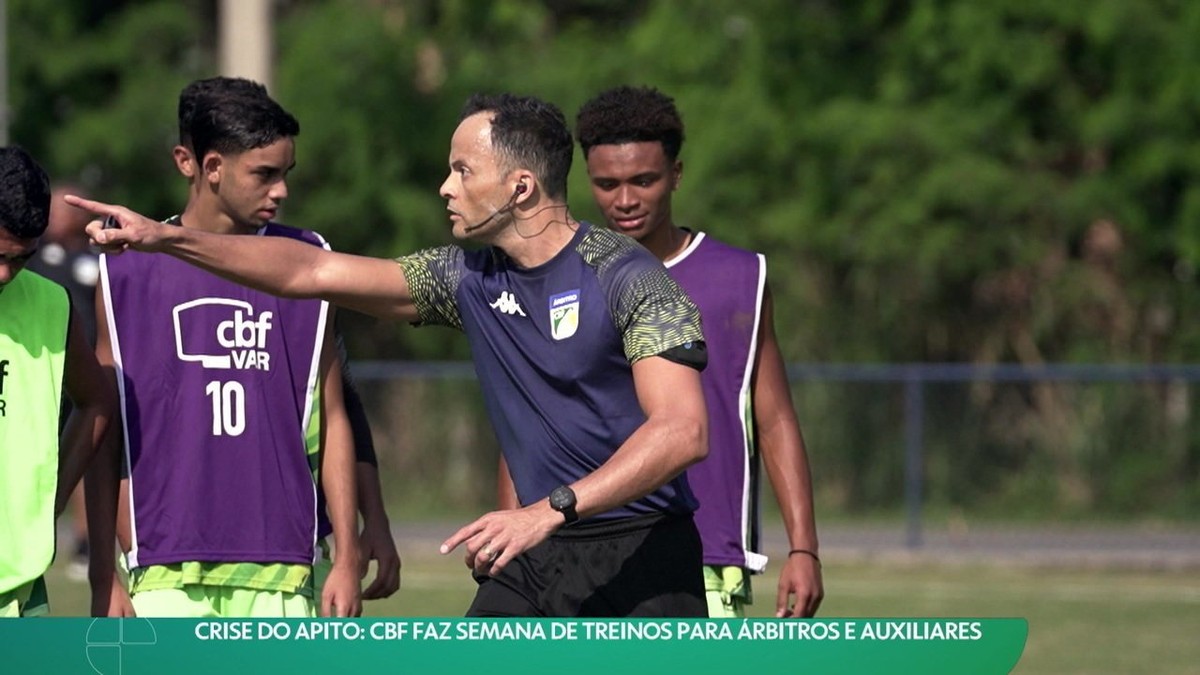 In an interview with Esporte Espetacular, Anderson Daronco spoke about the moment of Brazilian refereeing, …