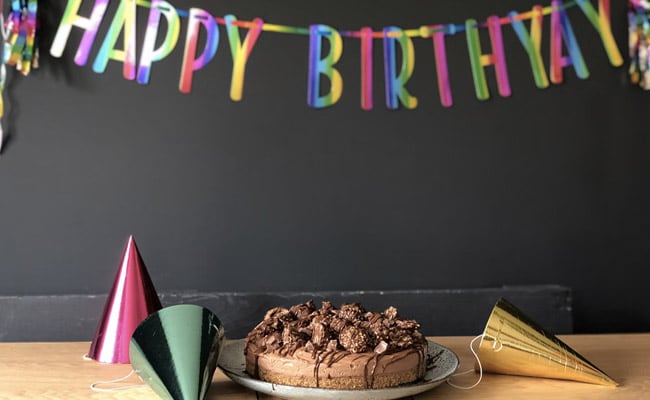 The company is now challenging the verdict and mulling an appeal. (Representative Photo)

A Kentucky man has been awarded $450,000 in a lawsuit against his former employer after the company threw him a surprise birthday party despite his warnings that it would trigger stress and anxiety. According to BBC, Kevin Berling was working as a lab technician at Gravity Diagnostics when his co-workers conducted the lunchtime celebration back in August 2019.

In the lawsuit, Mr Berling claimed that the unwanted birthday party at the company caused him a series of panic attacks. He also alleged that the firm discriminated against him based on his disability.

The lawsuit was filed in Kentucky's Kenton County. In the legal documents, Mr Berling stated that he had asked his manager not to celebrate his birthday at work as it normally does for its employees, as it could result in panic attacks and would bring back uncomfortable childhood memories. However, despite the request, the company threw him a surprise party, which triggered a panic attack.

Mr Berling left the party immediately, went to his car, practised breathing techniques, ate his lunch and then texted his manager, upset his request had been ignored. As per the lawsuit, the following day, Mr Berling was “confronted and criticised” at a meeting, where he was accused of “stealing his co-workers joy” and “being a little girl”. The meeting again prompted a second panic attack, after which the firm sent the lab technician home.

Mr Berling apologised for having a panic attack. But a few days later, he received an email from the company, “informing him that he was being terminated because of the events of the previous week”. Gravity Diagnostics cited concerns about workplace safety. The lawsuit also alleged that the company discriminated against Mr Berling because of a disability and unfairly retaliated against him for asking that his request be accommodated.

After the trial at the end of March, the jury then awarded Mr Berling $450,000, including $300,000 for emotional distress and $150,000 in lost wages. In a statement, as per The Guardian, Kenton circuit court judge Patricia Summe said that Mr Berling was able to perform the essential functions of his job with or without reasonable accommodations but suffered an adverse employment action because of that disability.

On the other hand, the company's chief operating officer, Julie Brazil, told local news outlet Link NKY that Gravity Diagnostics stands by its decision to terminate Mr Berling, who she said violated a “workplace violence policy”. Julie Brazil even stated that her employees were the victims in this case, adding that the firm is now challenging the verdict and mulling an appeal.