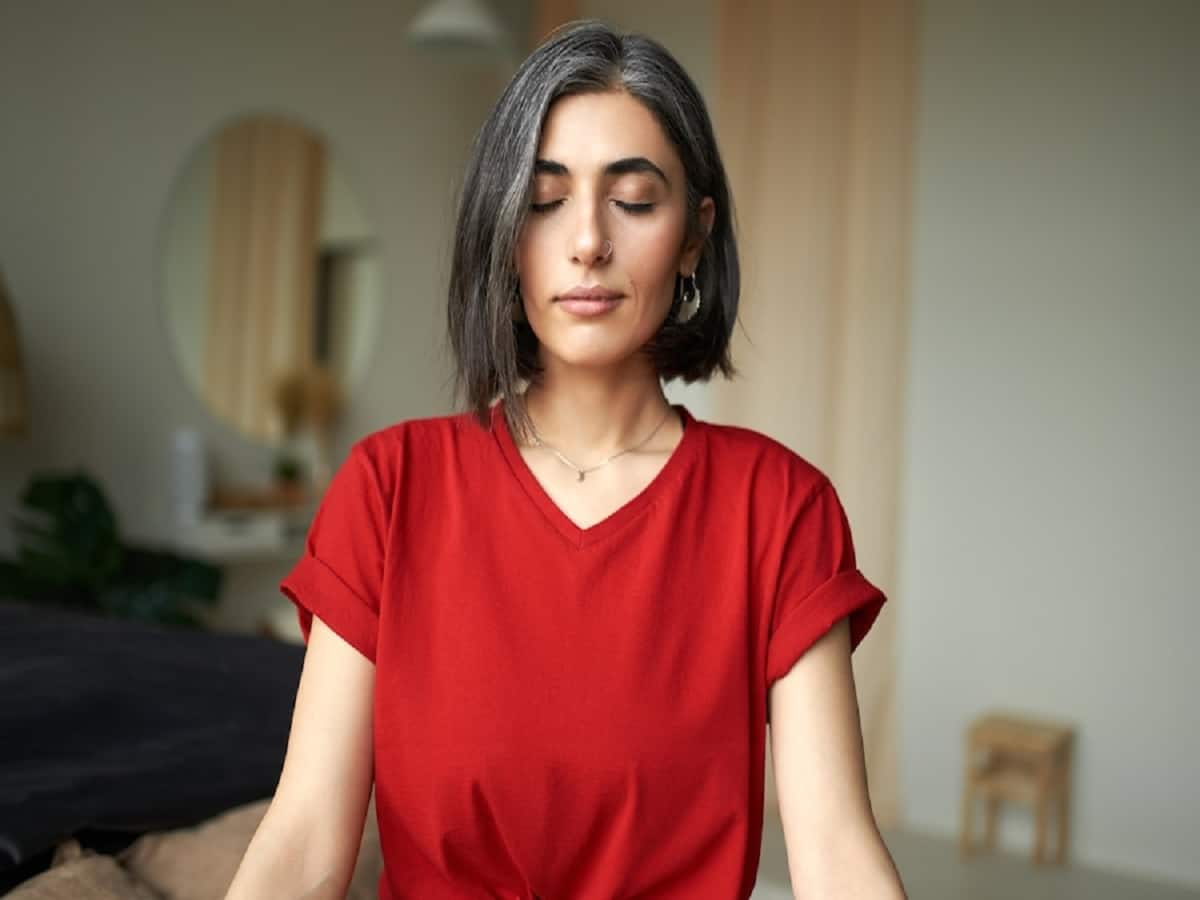 Meditation and breathing exercises can be useful in treating a wide range of conditions. Let’s look at some of the mental benefits of Sudarshan Kriya breathing technique.

Over recent years, the issue of mental health has slowly emerged out of the shadows of being a social taboo and fears of judgment. People have neglected their mental health for years, but there is growing awareness about its importance now and more people are keen to seek help in repairing their mental health and living holistic lives mentally as well as physically.

Mental health professionals have warned of a record surge in incidences of depression and anxiety following the pandemic. The need for safe, nurturing methods of treating and preventing mental health illnesses is more pronounced now.

One can become depressed as a result of several factors including trauma, negative life experiences and events, physiological causes, lack of vitality, among other factors. Now there is documented evidence of the usefulness and efficacy of non-intrusive treating modalities like breathing techniques and meditation. They serve as resources to calm the mind and inculcate happiness naturally. Meditation and breathing exercises can be useful in treating a wide range of conditions.

Breathing is an exceptional function in the body. It's also one of the most unconscious acts of our life. Despite the fact that life cannot survive without breath, we have never consciously worked with it for well-being. The functioning of majority of our organs is critical to survival and health, like heart, stomach, pancreas, liver is involuntary, i.e. not under our control. Breathing is unique as it is mostly involuntary but can be voluntarily modulated in ways that are under our conscious control.

The ability to switch between voluntary and involuntary function allows breathing to impact the body-mind complex and gives us access to a slew of benefits that are now validated by scientific research.

The human capacity to deliberately control breathing has long been studied, particularly in Yogic practices and tenets. Numerous breathing techniques have a significant impact on both the mind and body. As a result, they serve as the foundation for many relaxation and wellness treatments.

The Art of Living has been teaching Sudarshan Kriya Yoga (SKY), a rhythmic regulated breathing technique, for around 40 years. Millions have benefited from the SKY practice to live happier and mentally as well as physically healthier lives.

Breathing can treat depression according to mental health scientists

One of the first research studies done on the Sudarshan Kriya (SKY) technique was at NIMHANS, Bengaluru where they found that two thirds of people suffering from depression who underwent SKY technique had no symptoms of depression at the end of 4 weeks of practice- (remission rate of 67 per cent at four weeks). SKY was found to be as effective as taking an antidepressant medication, minus the side effects.

The mind, body, and breath are harmonized when SKY is practiced regularly. The hippocampus and prefrontal cortex are activated, and the gray matter density is stimulated. The left and right brains in harmony promote creativity and critical thinking.

Promotes a sense of calm

By lessening the effects of frontal lobe overstimulation, it helps the brain feel calmer.

Sudarshan Kriya helps reduce stress by lowering the levels of the stress hormones cortisol and ACTH (adrenocorticotropic hormone). Published study demonstrates a considerable reduction in anxiety. In patients for whom medication and psychotherapy therapies were ineffective, SK reported a 73 per cent response rate and a 41 per cent remission rate.

Multiple studies demonstrate that depressed patients experienced a 68-73 per cent remission rate within one month of practicing SKY.

By having a positive effect on the way our brains work, SKY offers a variety of advantages to a person that not only support all of the body's key health systems but also improve quality of life and interpersonal relationships.

Sudarshan Kriya is a safe, natural way of harnessing the power of breath and its connection with the brain. Just by practicing a few minutes a day, one can unlock its tremendous potential for transforming our life.

This article is authored by Kaustubh Sharma, The Art of Living.