The latest series of smartwatches developed by Amazfit are said to have an impressive list of new features, some of which are pertinent to sleep data and a good night’s rest.

On Thursday, the health and wellness technology company owned by Zepp Health (NYSE: ZEPP) announced the debut of its fourth generation GTR and GTS watches.

Light sleep, deep sleep, even the dreamy REM stage 😴 The #Amazfit #GTS4Mini knows everything about your sleep quality, even how well you breath while asleep 🥱 Plus any daytime naps you take 👌 #Smartwatch #SleepQuality #Sleep #Breathe pic.twitter.com/HtNvw0s8mN

Read more: Are rare cannabinoids CBG and CBN the next sleep aids?

According to Amazfit, these new devices can operate for over two weeks with just one charge depending on usage.

The company says that users will now be able to create their own sleep schedule based on their sleeping habits within the watch and the device will monitor sleep patterns based on that user input.

“So users with night shifts will now be able to monitor their total sleep and sleep stages even during daytime with a sleep schedule set.”

The devices will also feature a “One-Tap Measuring Function” that can test heart rate, stress levels, breathing rate and blood-oxygen saturation within 45 seconds.

The watches will become available in Germany on September 12, Poland on September 16 and the remainder of Europe and other geographic locations like North America later this fall. 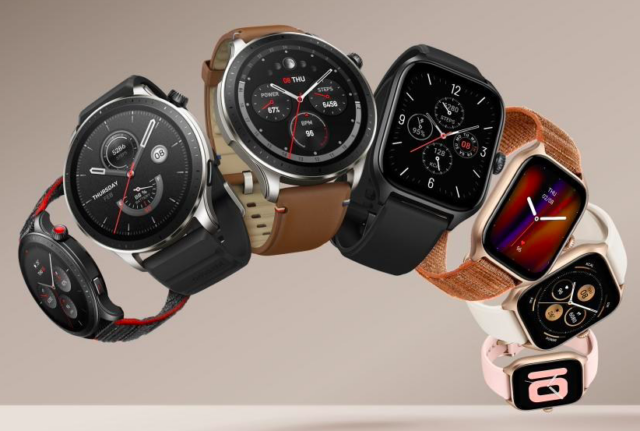