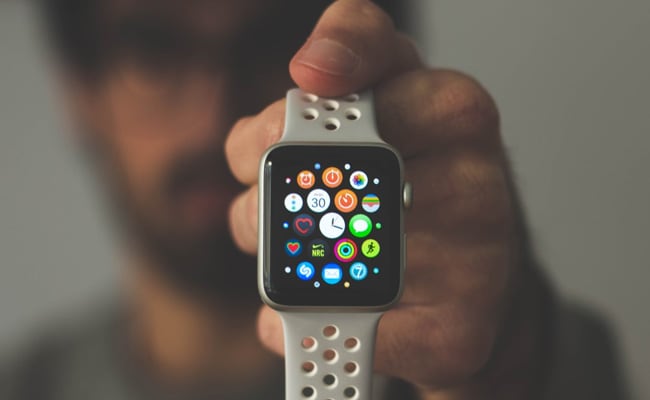 A team of researchers from the University of Waterloo, Canada has found that the Apple Watch ECG sensor data could be used to develop a robust and accurate stress prediction tool. The electrocardiogram sensor on the Apple Watch can be used to predict stress levels to give users an early warning. ECG or electrocardiogram is a test that records the timing and strength of the electrical signals that make the heartbeat.

According to MyHealthyApple, participants taking part in this study were given an iPhone 7 with iOS 15.0 and an Apple Watch Series 6 containing an installed Apple Watch ECG app (WatchOS 8.3) for two weeks. They were asked to collect data 6 times during the day in approximately three-hour intervals.

Participants were also asked to complete a stress questionnaire on the iPhone using the app developed by the researchers, before the ECG collection. Machine learning algorithms were then developed using this information to create a prediction model. The stress models are said to have a "high level of precision", but lower recall, said the report.

The researchers found that ''Models showed specificity in their capacity to assess "no stress" states but were less successful at capturing "stress" states. Overall, the results presented here suggest that, with further development and refinement, Apple Watch ECG sensor data could be used to develop a stress prediction tool. A wearable device capable of continuous, real-time stress monitoring would enable individuals to respond early to changes in their mental health.''

The researchers also believe that the ECG sensor on the Apple Watch, combined with the sleep monitoring feature on the timepiece, and its ability to track physical activity, could be developed into an accurate tool to predict higher stress levels.

Moreover, the researchers added that the Apple Watch could be used to aid mental health care by providing activities such as breathing exercises to offset stress signals and responding early to changes in mental health.

Featured Video Of The Day