Who was dumped from Love Island 2022 tonight? See who left the ITV show ahead of Casa Amor

Posted by: admin Categories: SPORTS & ATHLETICS
Comments Off on Who was dumped from Love Island 2022 tonight? See who left the ITV show ahead of Casa Amor

Love Island never fails to give us the drama and Friday’s show gave us a heart-wrenching double dumping after a major recoupling also rocked the boat this week.

If ITV viewers thought they were going to catch a breath after the heart rate challenge and Ekin-Su's heated clash with Gemma, they are sorely mistaken.

Following Wednesday's recoupling, fans voted for who they thought was the most compatible couple in the villa with the islanders receiving the least votes being vulnerable to elimination.

Who was dumped from the Love Island villa tonight?

One boy and one girl were chosen to leave the villa by the other islanders of the opposite sex.

After discussing who they thought should leave the island, the news was shared and all islanders found out who was eliminated from the dating show.

ITV viewers saw Charlie and Antigoni pack their suitcases and leave the villa. 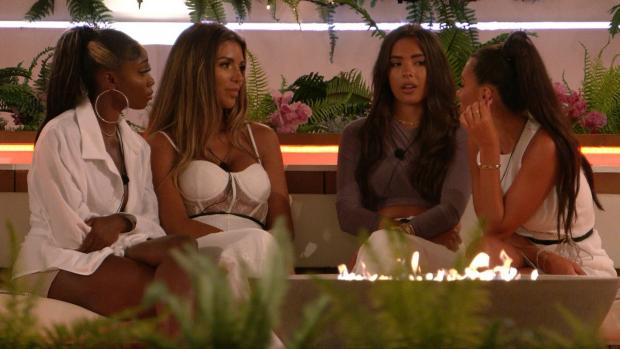 Here are the islanders currently in the villa:

Get to know the new islanders and check out their social media ahead of the new show in our explainer here.

Love Island continues on Sunday at 9 pm on ITV 2 and ITV Hub.