Kdrama stars never fail to wow fans with their stellar performance and dedication to portraying a character. From gaining and losing weight, some stars even trained for months to play a specific role.

These Korean celebrities are not just known for perfectly doing action stunts but are also martial arts junkies. 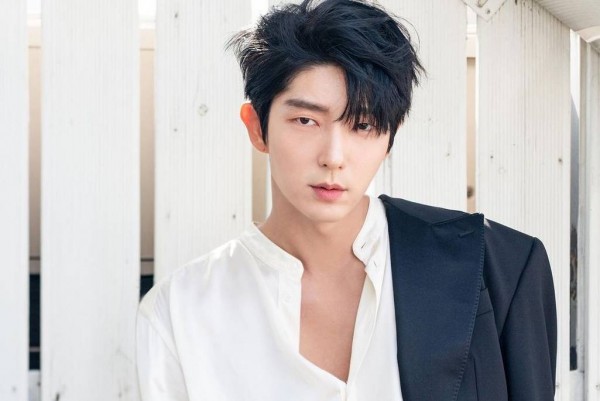 Before captivating viewers with his role as a prosecutor in "Again My Life," Lee Joon Gi earned the moniker "flower boy" icon after landing the role of effeminate clown Gong Jin in the 2005 film "The King and the Clown."

From then on, he managed to become Kdrama's sought-after leading man and continue to impress viewers with his action stunts.

Interestingly, at a young age, Lee Joon Gi, alongside his sister, was introduced to a lot of combat sports.

IN CASE YOU MISSED IT: 'Again My Life' Star Lee Joon Gi Hailed as #1 Most Buzzworthy K-Drama Actor

The "Flower of Evil" star is a blue belt holder for Brazilian jiu-jitsu and a black belt in both taekwondo and taekkyeon. 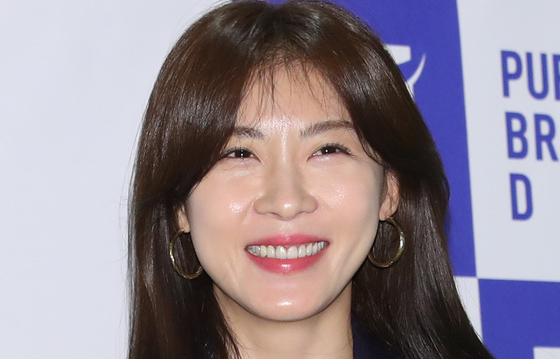 Besides being an in-demand female lead, Ha Ji Won is also an action queen!

Ha Ji Won often does her stunt without a double, like in the 2012 Kdrama "The King 2Hearts," where she played an instructor for the North Korean Special Forces unit.

According to an outlet, the actress confidently did her demanding martial arts stunts without a double. 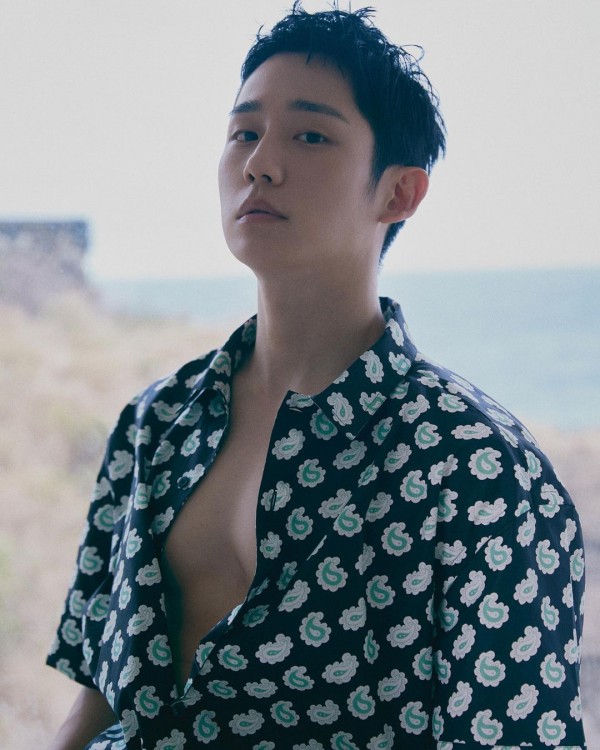 Don't be fooled by his charming and boy-next-door aura, because Jung Hae In has a black belt in taekwondo!

The actor once revealed that learning the sport helped him do several action scenes, especially in sageuk (historical dramas). In addition, Jung Hae In noted he went boxing training for three months in preparation for his role in Netflix's "D.P."

Based on the report, the South Korean heartthrob revealed that director Han Jun Hee alongside a martial arts director, "wanted to make sure there were no cuts between the action scenes" and do all the scenes in one take.

He added, "The acting has to be very realistic. The director didn't call out any cuts, so I wanted to do boxing well." 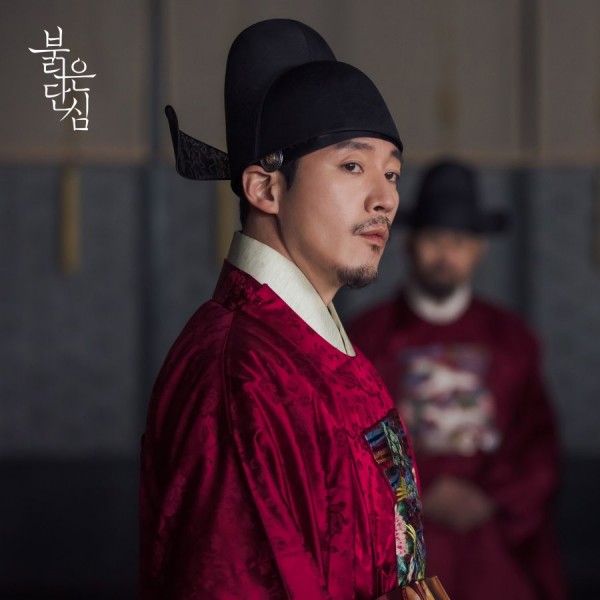 As obtained by an outlet, during his appearance on KBS2's "Weekly Entertainment Live" back in 2020, he revealed that he loves doing action scenes.

With this, his workout routine includes boxing and doing Jeet Kune Do, a diverse martial art that is heavily influenced and adapted to Bruce Lee's philosophy. 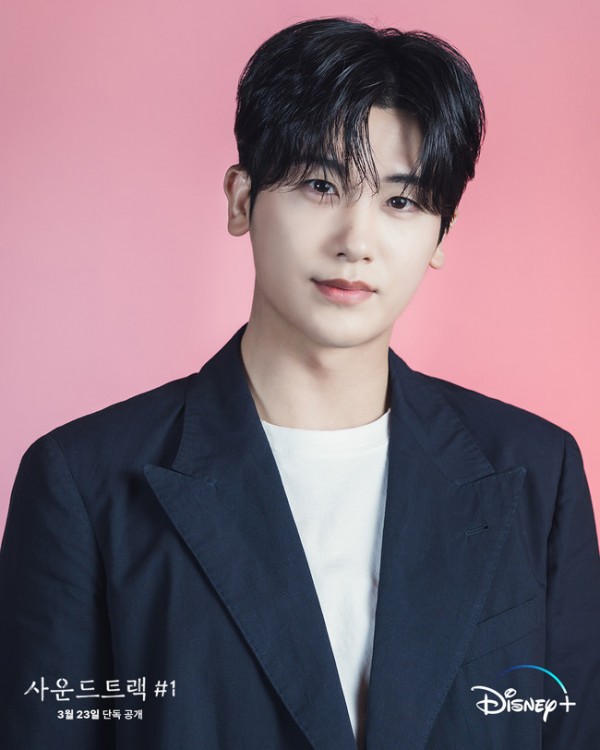 Last but definitely not the least is Park Hyung Sik!

The singer-actor is known for his love of martial arts. In fact, he spent seven years learning kumdo or a modern Korean martial arts similar to Japanese kendo.

He is also a black belter so there's no surprise how he aced his role in "Hwarang" and "Happiness."