TODAY’S Al Roker has shared an emotional update on his recovering health in a new video from his family’s winter getaway.

On Tuesday, just weeks after the meteorologist’s scary hospitalization, Al shared one of the latest major improvements he’s made as he continues to heal.

Al and his wife, Deborah Roberts, have been doing their best to keep concerned fans updated on his progress after he returned from the hospital earlier this month.

In a new Instagram post, the weatherman shared a video of a roaring fire he was enjoying inside at their Upstate New York getaway home.

In the caption, Al revealed that he was feeling some positive emotions over his latest health update.

The Today host wrote: “Hope your Tuesday brings you health and happiness. 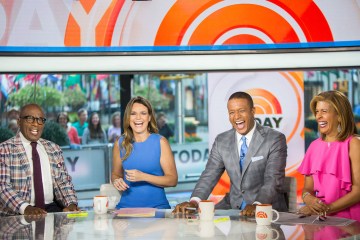 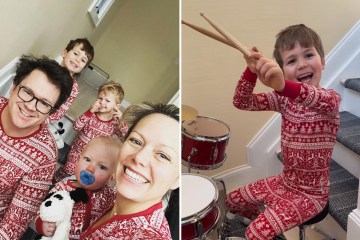 “Being able to breathe deeply while watching a fire is my happy place.”

Fans hopped into the comments section to share how glad they were to hear that Al, who suffered blood clots in his legs and lungs, is having an easier time.

One excited follower wrote: “Breathing deeply is a wonderful thing. Continue to recuperate.”

Another sweetly shared: “I had the same health issue you are dealing with now. Being able to take a deep breath and a full shower was rewarding. Keep healing.”

Most read in Entertainment

“Miss you Al. Happy you are getting better each day," a third gushed.

“Happy you are getting back to your old self,” said a fourth fan.

The TV star has had a tough end to 2022 after he revealed in November that he was suffering from blood clots in his legs and lungs.

After returning to his New York City home from the hospital a few weeks ago, Al and his family decided to escape the city and head upstate for the holidays.

His wife, Deborah, went live on Instagram over the weekend to give followers a bit of an update on everything.

Bundled up in a puffy jacket and hat, she stood in the snow outside their home to gush about how much she and her family are enjoying being in the “winter wonderland.”

While “Al stepped away for a little while” and wasn’t able to join her for the sweet chat with fans, Deborah did make sure to share the latest on his road to recovery.

The ABC correspondent began: “I just mostly wanted more than anything else wanted to say to all of you, I hope you have a good holiday weekend.

“I want to thank you for all of your good wishes and warm thoughts and prayers, and just uplifting thoughts over the last few weeks. It has made such a difference.”

Deborah went on to add: “I wanted to tell you all that Al is looking stronger every day. He is doing well. 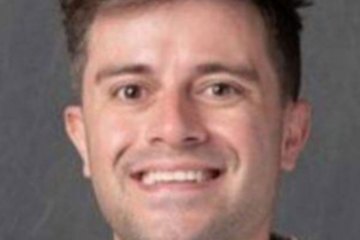 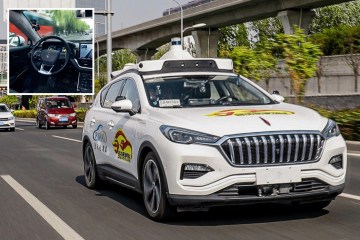 “He is trying to put on weight, which is, I think, the first time he’s had that challenge, he says, in his life.

“But he is doing well, and we are so, so happy to tell you that.”