Posted by: admin Categories: PLB in media
Comments Off on Pursed-lip Breathing 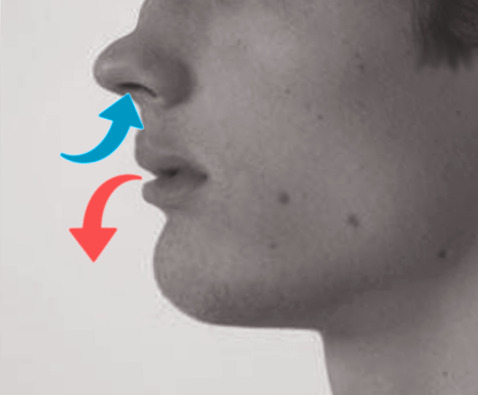 Purse-lip breathing is a technique that allows people to control their oxygenation and ventilation. The technique requires a person to inspire through the nose and exhale through the mouth at a slow controlled flow. The expiratory phase of respiration is going to prolonge when compared to inspiration to expiration ratio in normal breathing. The maneuver presents as a controlled breath directed through the nostril then exhalation directed through lips having a puckered or pursed appearance. This technique creates a back pressure producing a small amount of positive end-expiratory pressure (PEEP).

The positive pressure created opposes the forces exerted on the airways from the flow of exhalation. As a result, pursed-lip breathing helps support breathing by the opening of the airways during exhalation and increasing excretion of volatile acids in the form of carbon dioxide preventing or relieving hypercapnia. Through purse-lip breathing, people can have relief of shortness of breath, decrease the work of breathing, and improve gas exchange. They also regain a sense of control over their breathing while simultaneously increasing their relaxation.

« What does pursed lip breathing do?
Breathing With COPD »