Posted by: admin Categories: ANXIETY MANAGEMENT
Comments Off on Simona Halep ‘recovered and smiling’ again as she reveals she suffered a panic attack at French Open 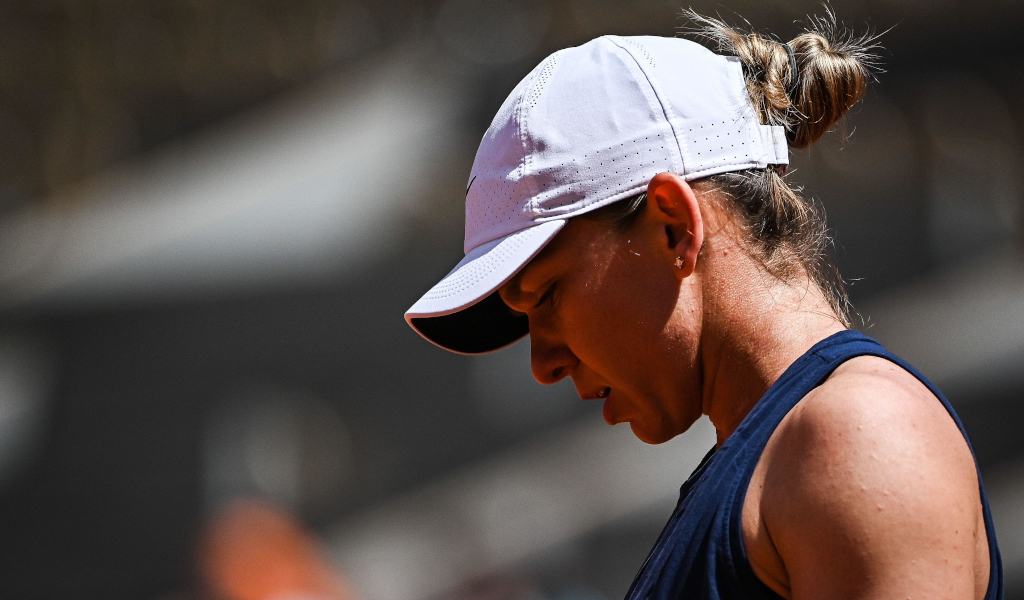 “I lost it” and “I couldn’t focus” were some of the emotions Simona Halep experienced as she suffered a panic attack midway through her French Open match against Qinwen Zheng.

Halep appeared to be comfortably on her way to victory in the second round as she won the opening set 6-2 and an early break in the second set saw her lead 2-1.

However, things unraveled as Qinwen won a 10-minute game to draw level and then romped away to take it to a decider. After the 19-year-old went 3-0 up in the third set, Halep called for the trainer and had her pulse and blood pressure taken.

Although she continued, she struggled and had trouble with her breathing and Qinwen eventually claimed a 2-6, 6-2, 6-1 win in just under two hours.

Learning on the job 📈

After the match former world No 1 Halep explained what happened.

“I was playing well at the start,” the two-time Grand Slam winner said. “I had a break in the second set, but then something happened. I just lost it.

“I didn’t expect because it was just a panic attack.

“I didn’t know how to handle it, because I don’t have it often. Yeah, I don’t really know why it happened, because I was leading the match. I was playing well. But just happened, and as I said, I lost it.

She added: “After the match it was pretty tough. But now I’m good. I’m recovered and I will learn from this episode.

“It was nothing like dangerous, in my opinion, but it happened. So it’s good that now I can smile.”

Tags: breathing panic attacks
« Is Asthma an Autoimmune Disease?
Check your freezer for this dangerous dessert »