Do you hate some sounds? You can have this particular phobia

Posted by: admin Categories: ANXIETY MANAGEMENT
Comments Off on Do you hate some sounds? You can have this particular phobia

Misophonia is the disorder that causes some sounds to create a real psychological discomfort. Many suffer from it and it is a widespread disorder. Let’s go into the specifics to understand the causes and effects.

The most annoying sensation is that of sitting at the table of someone who chews very loudly while eating. How many of us have felt a discomfort on this occasion which apparently should be something relaxing and instead due to the noises of some subject in drinking or eating, everything turns into a nightmare.

Do you hate some sounds? You can have this particular phobia
(pixabay.com)

A fairly common neuro-psychological disorder, denoted by the term misofonia,I hate sound, has real consequences, such as loss of concentration, disgust, outbursts of anger but also real feelings of resentment and hatred towards the person who makes noise while in our company.

What are the common symptoms

Not only the noises related to chewing can irritate but also other very common noises when we are at the table such as rattling the cutlery, drumming the fingers become unbearable. People suffering from misophonia have specific feelings such as: anger, panic, fear, discomfort and the desire to attack the person making these sounds. There are unbearable noises such as those made eating, drinking, sipping, breathing, coughing, munching. 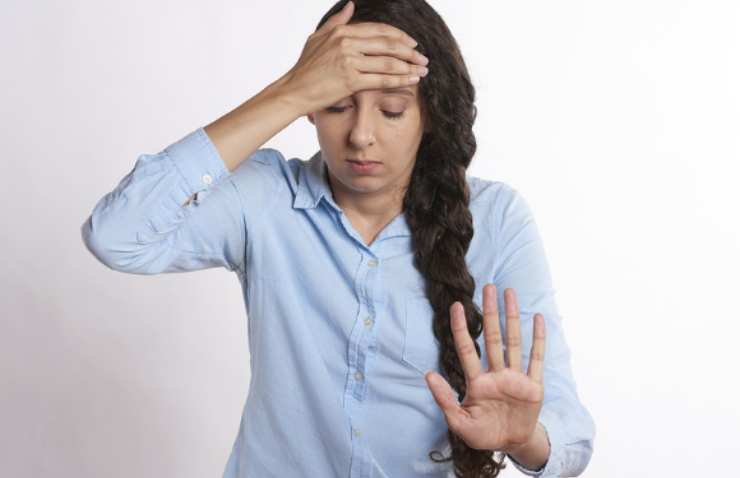 Loss of concentration, disgust, outbursts of anger towards those who make noise
(pixabay.com)

Many studies have been conducted on this “intolerance to sounds” which some people suffer from. The research was carried out by some American researchers. For example during the sound of the chewing the body produces adrenaline and cortisol which increase heart rate, breathing and muscle tone. Other research has shown an increase in heartbeat and the skin conductance. To remedy the unpleasant reactions of our body, drugs are prescribed to regulate the neurotransmitter levels, mainly serotonin. According to psychology, on the other hand, especially the studies conducted by some French people, one would be appropriate cognitive-behavioral therapy which allows the person to better tolerate the symptoms that appear in the presence of very annoying noises that create mental as well as physical discomfort.