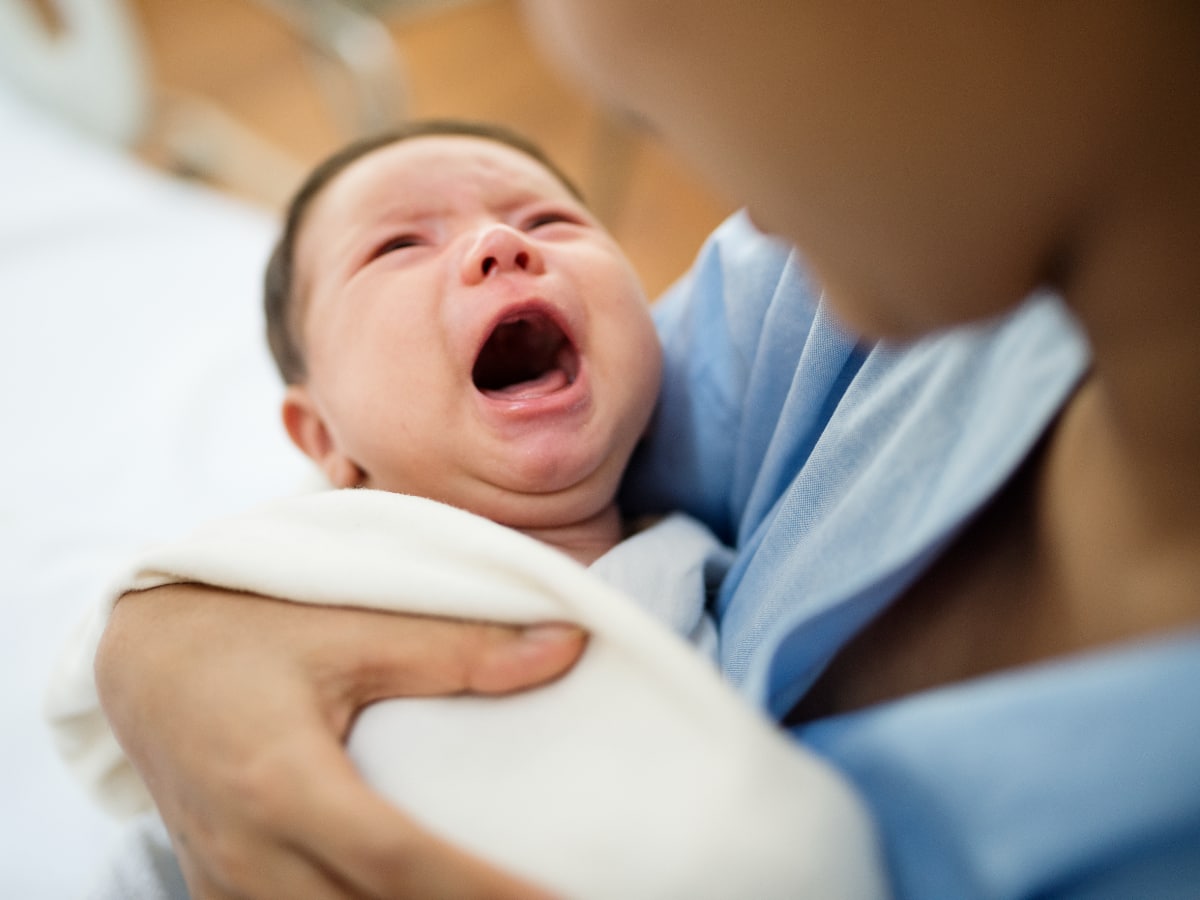 Premature birth is when a baby is born before its expected date of delivery. Experts believe that it could lead to several complications in the baby and may lead to several diseases.

You must have heard the term 'premature baby' a few times, but do you know what it means? Most people know about it and if they were asked when the baby is considered premature, many would not be able to answer the question. Unawareness or misinformation about a problem like this can be harmful.

For the uninitiated, a normal pregnancy lasts up to 40 weeks. But a baby born more than 3 weeks before the estimated due date is called a premature baby. Did you know that it is also one of the leading causes of premature death among children under the age of 5? Here's everything you need to know about a premature baby and its complications.

Premature Birth Can Lead To Complications

By nature, a baby should develop in its mother's womb for about 9 months so that it can survive on its own after coming into the world. But when this natural pattern is disrupted due to some specific reason and the baby is born before its due, most of its body organs do not mature the way they should.

Premature birth may increase the risk of intellectual and developmental disabilities. However, with modern-day neonatal care, the risks of disabilities have reduced considerably. Premature babies are seen as small with thin translucent skin, breathing difficulties etc. Their head size also appears disproportionately bigger in some babies."

Risk Factors That May Lead To Premature Delivery

Some of the risk factors that may lead to premature delivery, as stated by the expert, may include:

Here are the complications seen in premature babies, as pointed out by Dr Parikh:

A premature baby may encounter troubled breathing because of an immature respiratory system and tends to develop respiratory distress syndrome as the lungs are unable to expand and contract the way they are supposed to. Some Premature babies with respiratory distress may suffer from a lung disorder called bronchopulmonary dysplasia. Some also experience prolonged pauses in their breathing, known as apnoea.

There are a few babies who will have bleeding in the brain causing permanent injury.

How To Take Care Of A Premature Baby

"The baby will be kept in the incubator to maintain the normal body temperature. Then the NICU expert will teach you about Kangaroo care. The baby will be given fluids and nutrients via an IV tube. Then breastmilk can be passed via the newborn's nose and into his/her stomach through an NG tube. Medications will be given to the baby for improving the functioning of lungs, heart, and circulation too," explains Dr Parikh.

« Humans Can Fight Viruses By Breathing Deeply, Know how it works
Omicron symptoms last HALF as long as the common cold for those who are triple jabbed »