Posted by: admin Categories: SPORTS & ATHLETICS
Comments Off on Apple exploring advanced sensors that could help with Blood Glucose and Blood Pressure monitoring on the Apple Watch 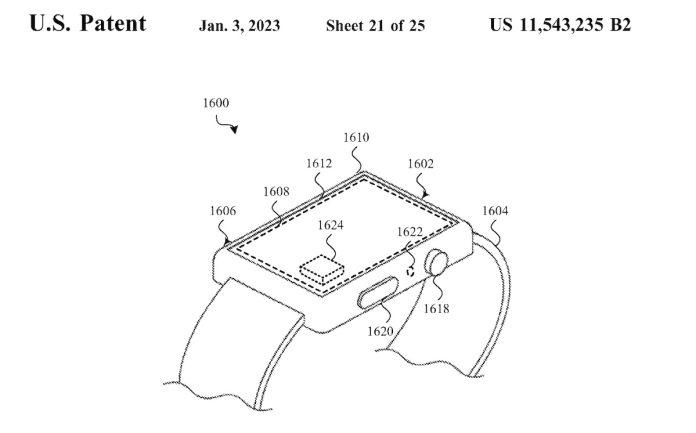 According to a newly published patent today, Apple is exploring new optical sensors for the Apple Watch. The latest research shows the company’s researchers exploring a new hybrid interferometric and scatterometric sensor.

Fiber optic interferometers have been shown to help with numerous health-sensing applications in research labs.

Compared with medical digital sphygmomanometers, the average error of systolic and diastolic blood pressure and HR measured by the FFPI sensor is less than 2%.

Interferometry in optics is considered as one of the most sensitive detection techniques. They have been proven in research labs to facilitate vital signs monitoring with high accuracy. The challenge has been with manufacturing Fabry-Perot style interferometers because of cost and the difficulty associated with the manufacturing process.

In layman’s terms, yes, Apple is exploring new ways to bolster the sensing capabilities of its Apple Watch.

The new patent was filed on March,2021 and approved today.

The patent calls out the particulars of the watch’s design. 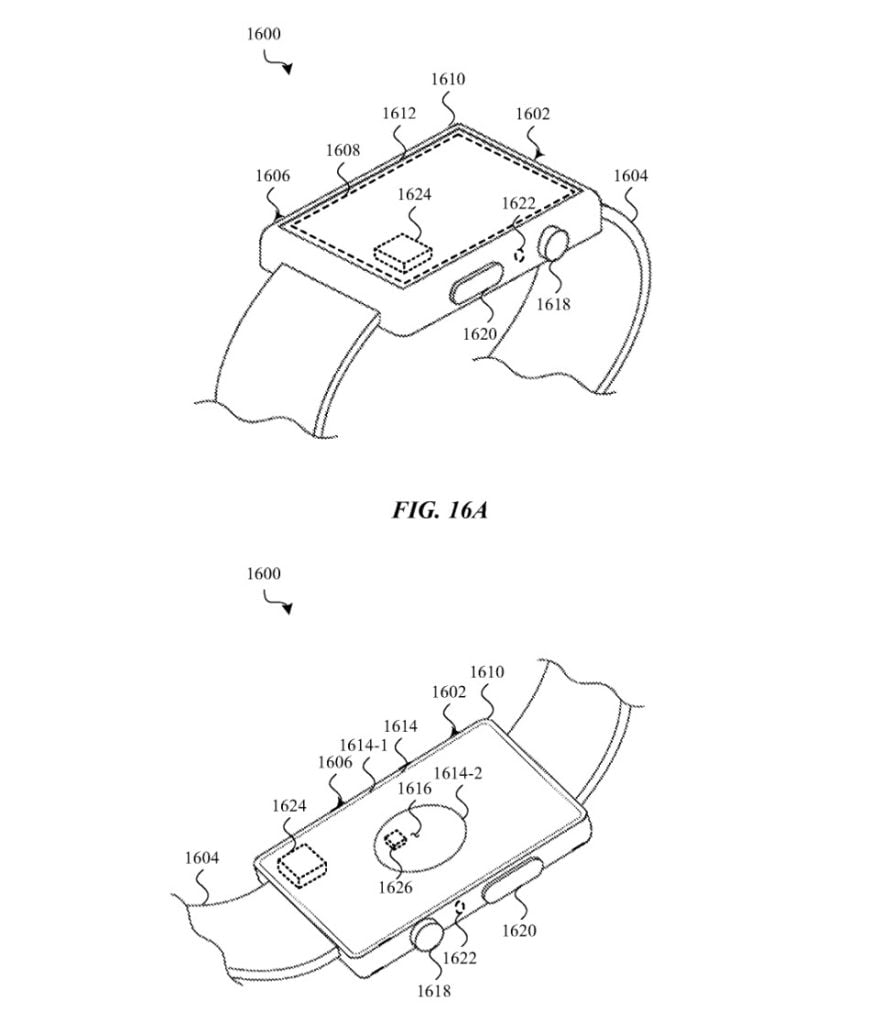 The new optical sensor system in this instance, 1624, may be used to acquire biological information from the user of the device (e.g a heart rate, respiration rate, blood pressure, blood flow rate, blood oxygenation, blood glucose levels, and so on). 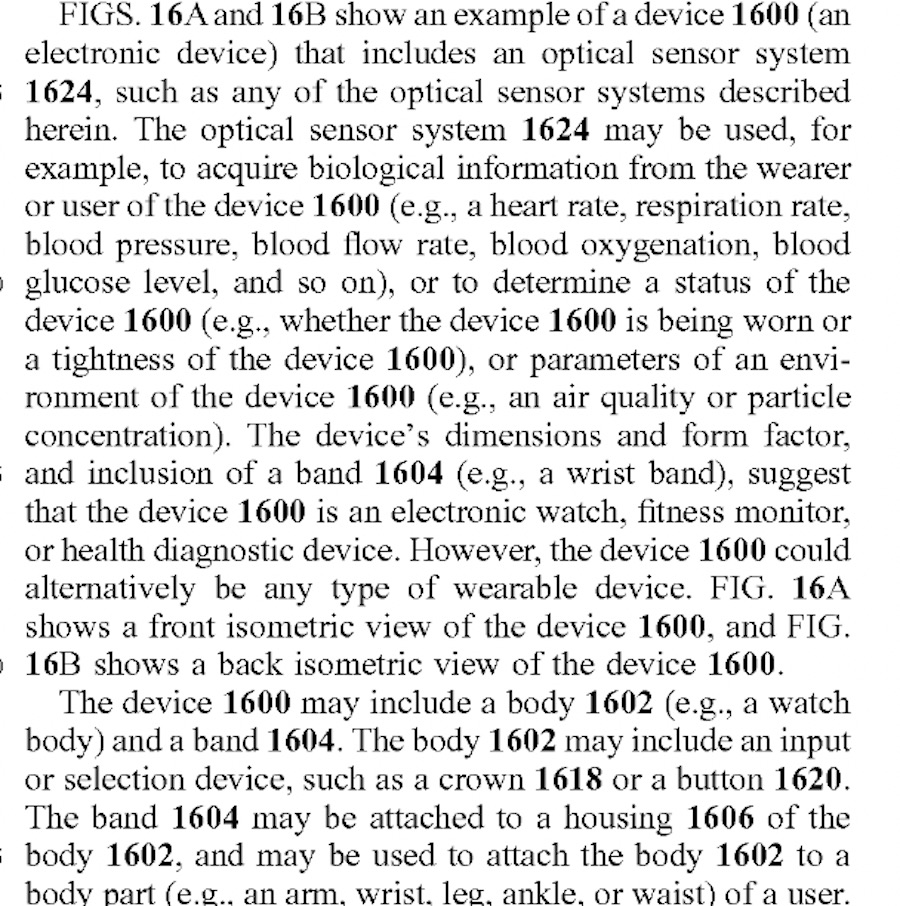 The new optical sensor will also help in monitoring external environmental factors. For example, it can determine if the watch is being worn tightly or loosely on the wrist. it can also help to analyze particulate matter in the air and help determine air quality.

The new patent is quite technical in nature and includes a lot of details around the sensor fabrication and functioning. We have just called out the health related specifics and potential from the published patent.