What’s the difference between aspirin and rivaroxaban, both can prevent blood clots?

Posted by: admin Categories: Pulmonary Embolism
Comments Off on What’s the difference between aspirin and rivaroxaban, both can prevent blood clots?

When blood clots in a blood vessel, it can cause a blood clot, causing a blockage in the blood vessel. However, the formation mechanism of thrombosis is different, and different drugs need to be selected when preventing.

Aspirin is mainly used for thromboprophylaxis in patients with atherosclerosis . Because when atherosclerosis occurs in the arteries, the sclerotic plaque itself is unstable and may rupture. If a plaque ruptures, the exposed plaque contents attract platelets to aggregate, which in turn activates fibrin to form a thrombus.

Aspirin can irreversibly inhibit the aggregation function of platelets , thereby preventing platelet aggregation and activating fibrin when plaque ruptures, preventing the formation of thrombus. It has a good preventive effect on ischemic cardiovascular and cerebrovascular diseases such as myocardial infarction and cerebral infarction caused by atherosclerosis. 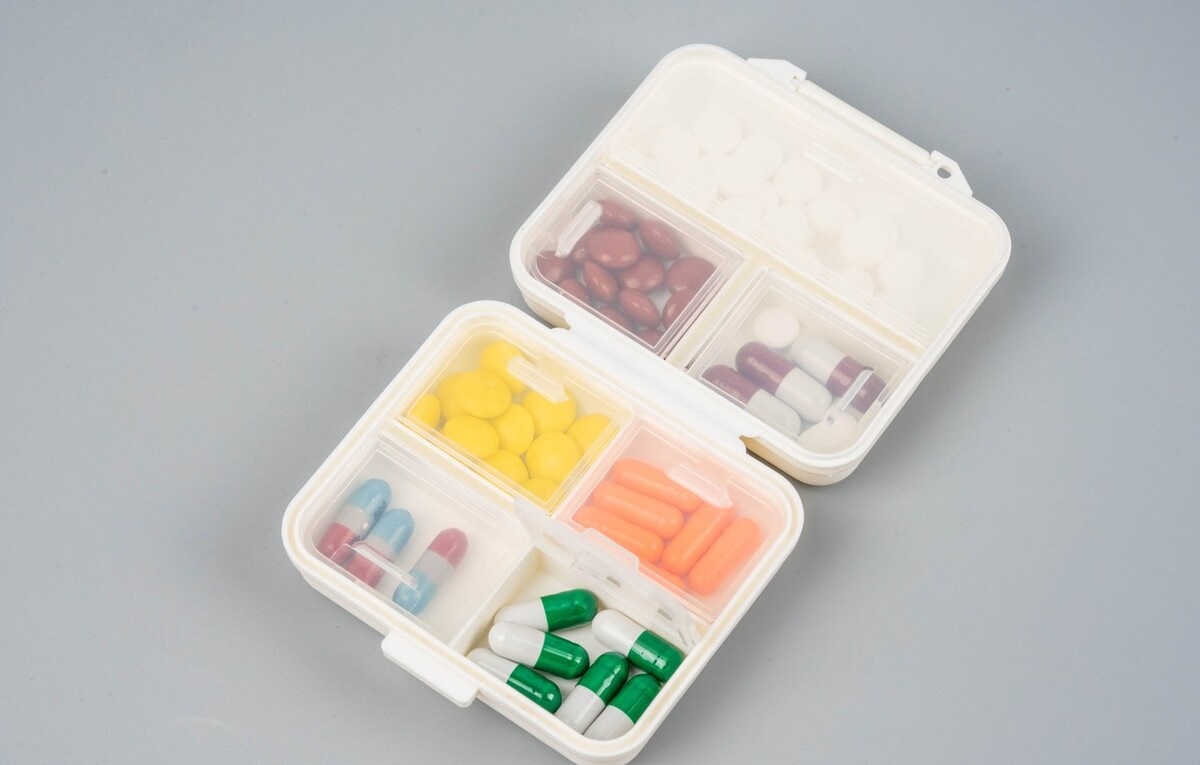 Although both aspirin and rivaroxaban can prevent thrombosis, they have different mechanisms of action and cannot replace each other . Aspirin is mainly used for the prevention of atherosclerosis-related diseases such as myocardial infarction, cerebral infarction, coronary heart disease, and severe carotid artery stenosis. Rivaroxaban is mainly used to prevent pulmonary embolism caused by venous thrombosis and cerebral infarction caused by atrial fibrillation. 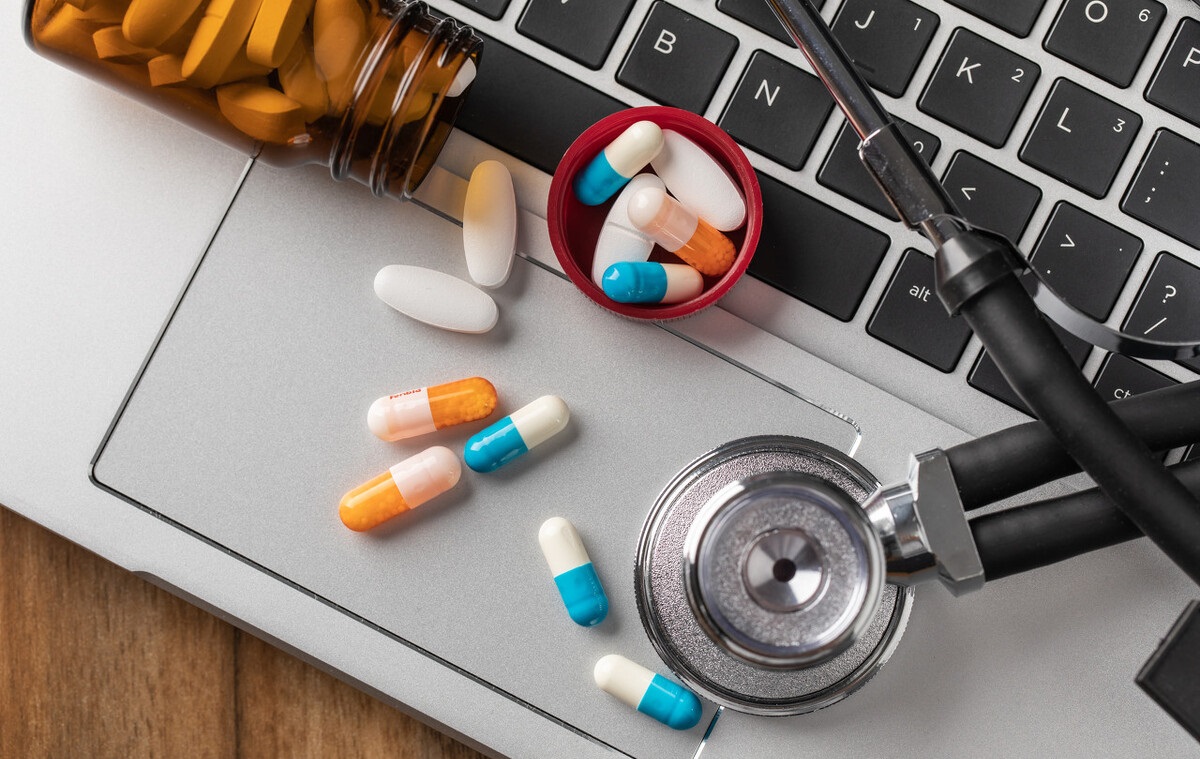 The same type of drugs can be substituted for each other. Aspirin is an antiplatelet drug . If the adverse reactions are too large and cannot be tolerated, similar drugs such as clopidogrel and ticagrelor can replace aspirin.

Rivaroxaban is an anticoagulant drug , and its congeners include warfarin, apixaban, dabigatran and other drugs, which can be used instead.

Both antiplatelet drugs and anticoagulant drugs need to be taken regularly for a long time to play a role in preventing thrombosis . If there are no intolerable serious adverse reactions, it is not recommended to stop or change the drug.