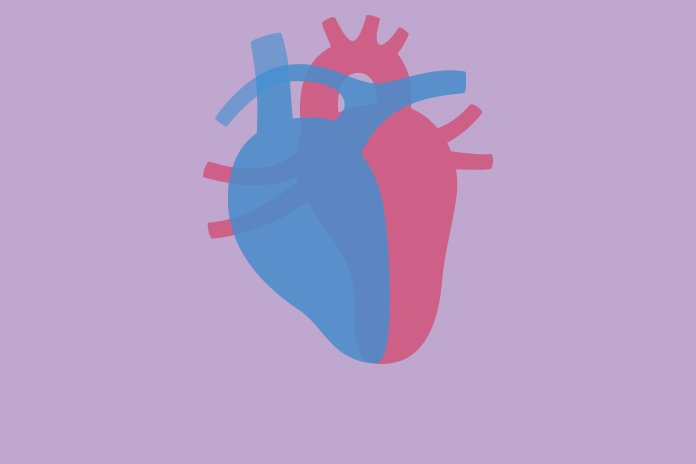 An early phase trial, funded by the National Institute for Health Research (NIHR), has shown that a drug currently used to treat lung fibrosis may also help patients with a common form of heart failure. The trial found that pirfenidone could offer a viable treatment for heart failure with preserved ejection fraction (HFpEF).

The study was led by Dr Christopher Miller, NIHR Clinician Scientist at The University of Manchester and Consultant Cardiologist at Manchester University NHS Foundation Trust. The findings are published in Nature Medicine.

The trial involved 94 patients, randomised into two equal groups to take pirfenidone or a placebo daily. MRI scans and blood tests were used to measure scarring and fluid retention respectively. A year into the trial both measures showed significant improvement in the group taking pirfenidone compared with the group receiving placebo.

Whilst the results are promising for patients with heart failure, larger scale trials will be needed to confirm the findings for pirfenidone before it could be licensed for use in the NHS.

The paper Pirfenidone in heart failure with preserved ejection fraction: a randomized phase 2 trial is published in Nature Medicine.

Dr Miller said: “Heart failure is as devastating an illness as some of the most common cancers, however its profile is much lower and treatment options for HFpEF are very limited.

“Although further investigation is required, the findings are exciting and suggest that pirfenidone could benefit patients with this common form of heart failure.”