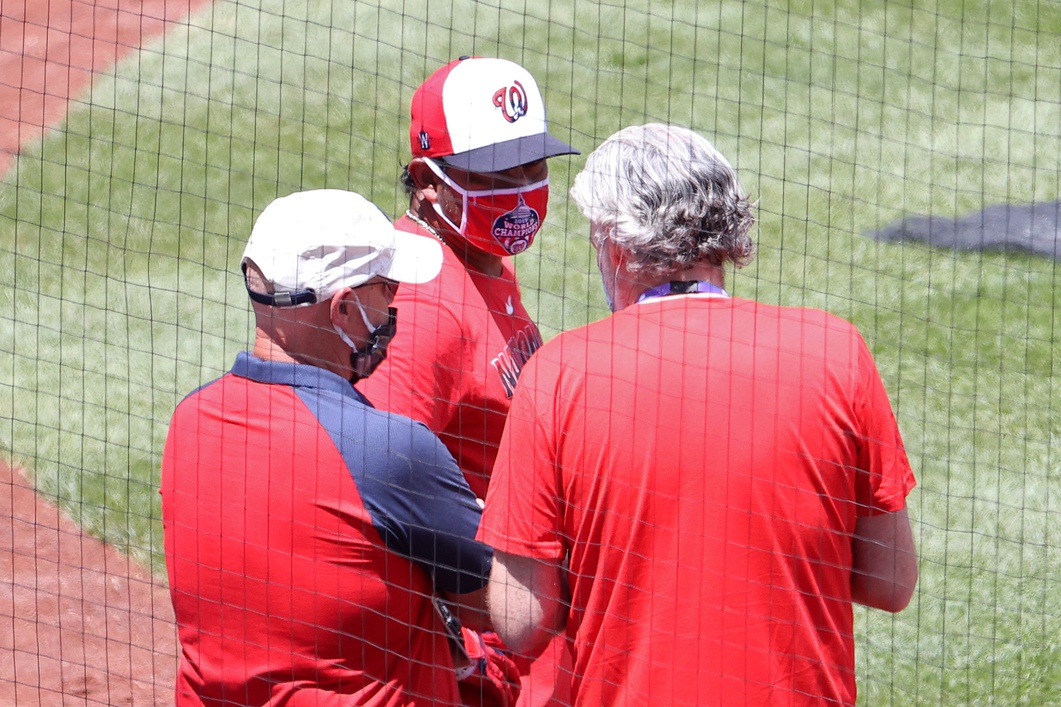 On the eve of the New York Mets season opening game against the Washington Nationals, GM Mike Rizzo announced that one person has tested positive for COVID-19.

While it hasn’t been announced who tested positive, Rizzo also said five members of the team have been deemed close contacts and that there would have to be roster moves made ahead of Thursday’s game.

One of the five close contacts is a staff member. Until the roster moves are announced, it’s impossible to know how much the positive test and subsequent contact tracing will impact Washington.  This is the second time in as many years that the Nationals have had someone test positive for COVID right before Opening Day. Last year, Juan Soto was held out for the first few days of the season after what was later discovered to be a false positive test. 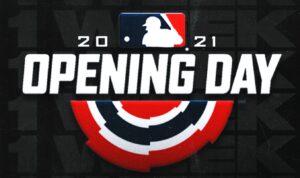