Can Breathing Exercises Be Used For Weight Loss

Posted by: admin Categories: Blogs
Comments Off on Can Breathing Exercises Be Used For Weight Loss 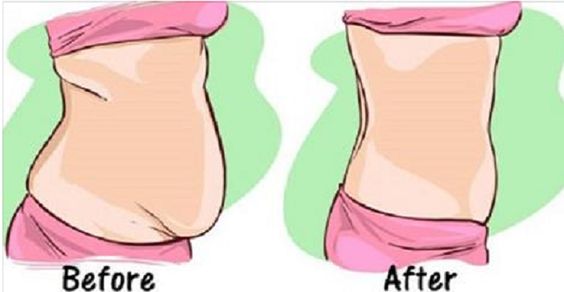 Breathing exercises have been used as a method of care in a number of fields of medicine such as prenatal care, alternative and complementary medicine. Well known diaphragmatic breathing ("deep breathing") exercises such as Pursed Lip Breathing can help relieve many symptoms and effects of a number of conditions such as COPD and anxiety disorders. On the other hand, another type of breathing exercise, known as abdominal or belly, also provides significant benefits to one's health. Abdominal breathing is known to improve one's posture, provide short term pain relief and help prevent flaring long term. As well as stimulating the parasympathetic system allow the body to enter a state of "relaxation" and a break from the overactive sympathetic ("fight or flight") system. Most notably abdominal breathing can increase the efficiency of our breathing (discussed in more depth later on).

Excess protein and carbohydrate is converted into triglyceride, a lipid that is the main building block of body fat and to lose weight one must metabolise it. Meerman and Brown discovered that when the body removes this particular lipid, the proportion of triglyceride mass that is exhaled as CO2 is 84% while the proportion that becomes water is 16%. The primary excretion route for C02 is the lungs (during exhalation) whereas water formed is removed in urine, faeces, sweat, tears and other bodily fluids. Water also escapes via the lungs through breathing. Therefore with over 84% of this keystone of body fat leaving the body through breathing, the results suggest that lungs are the primary excretory organ for weight loss.

Due to the role of lungs in weight loss, it is important that we expel as much air (CO2) as possible and we can do that by understanding the part our abdominal muscles play. During exhalation the abdominal muscles contract with the diaphragm relaxing and moving upwards into the chest wall resulting in the lungs expelling air. Relaxed abdominal muscles during inhalation allows the diaphragm to contract and move down towards the abdominal area and allow the lungs to expand in the chest cavity, which it cannot do so well if the abdomen is contracting constantly or during inhalation. By training our abdominal muscles so that they only are used during the breathing phase and this allows greater contractile strength for exhaling. If we actively try to make this change to how we breathe it will lead to many beneficial effects such as toning our abs due to greater contracting of the abdominal muscles during breathing and helping one lose weight due to the expelling of C02 and the extra supply of oxygen aiding in higher fat burning. More effective breathing is also achieved due to more efficient ventilation and gas exhange (with improved nutrient delivery to our body and increased oxygen supply leading to less fatigue too).

There is a relatively new breathing exercise, originating from Japan in 2013 named Long Breath Diet.

Miki Ryosuke, the man behind "Long Breath Diet" is a former Japanese actor who discovered  the technique  while trying to alleviate the back pain he was experiencing with breathing exercises. After following his programme for 50 days, he managed to lose 28lb and 5 inch off his waist.

The exercise should be carried out at least twice daily in a set of 6. One breathes in through the nose (e.g. 3 seconds) and then breathes out through the tightened lips for longer (e.g. 7 seconds). Actively try and increase the amount you exhale during the day and exercises can be carried out standing up straight. This could be done with one foot forward with most of your weight on the back foot. Then when you breathe in for the 3 seconds you raise both hands in the air.  One of the keys to this exercise is to continue to push your body to exert more air even when you feel like there is very little left, this really stimulates the abdominal muscles whilst maximising the amount of C02 that you release. Miki Ryosuke, the man who invented this technique, claimed he lost 28lb in 50 days doing this exercise and it seems there is no reason why one cannot achieve similar results if they stay dedicated to this breathing exercise. 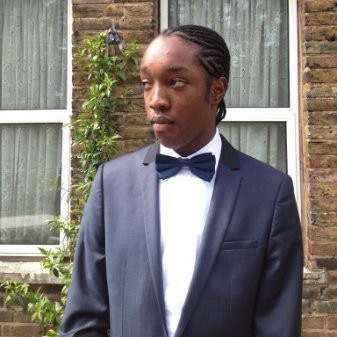 Zaavan McDowell is a Biology student/researcher from London/UK who worked at Breathing Labs as a Clinical Research Intern.

« Research: Regulation of breathing through a feedback breathing monitoring device reduces attention bias in patients with anxiety disorder
Why Breathing Games Are So Useful For Elementary School Kids »