The 'Duck Dynasty' alum says she's had anxiety all of her life, but wasn't prepared for the wave of emotions she experienced after giving birth.

Since welcoming her first child two months ago, Sadie Robertson admits she’s been struggling with her mental health.

The Duck Dynasty alum opened up about her postpartum experience during the most recent episode of her podcast Whoa! That’s Good, which aired on Wednesday, July 14th. The 24-year-old revealed she’s been experiencing severe postpartum anxiety since giving birth. Sadie said she’s constantly battling fear and worries, and didn’t even realize she was struggling with anxiety at first.

RELATED: Ashley Graham Is Pregnant With Her Second Child

Women who experience postpartum anxiety are typically overwhelmed by excessive worrying, racing thoughts, and a general sense of fear. Parents reports that this disorder affects upwards of 10% of moms, post-birth.

While Sadie said she’s had anxiety for years, it was never as bad as immediately after giving birth. She described it as a “toxic brain spiral,” and finds it exhausting to constantly fight back against anxious thoughts.

“I didn’t even realize that it was creeping up as much as it was,” she said.

It’s not only emotionally draining. Sadie added that her anxiety has manifested into physical symptoms, too, explaining that her chest starts to feel tight and she struggles to breathe when the anxiety becomes overwhelming.

Sadie continued on to say that it was her husband, Christian Huff, who identified that something was wrong. She said that after he found her crying by herself, he encouraged her to seek help, Us Weekly reports.

Later in the podcast, Sadie hinted that her traumatic birth experience may have worsened her anxiety. Earlier this month, the new mom opened up about her daughter’s delivery during a different podcast episode, explaining that things almost went amiss when the baby got stuck passing through the birth canal.

Sadie explained she realized something was wrong when the nurses began pulling her legs and pushing her stomach. She suddenly felt a large pain and was convinced she’d been cut open, though later she learned it was only the pressure being applied to her pelvic bone.

The reality star’s daughter, Honey, experienced shoulder dystocia, which occurs when the infant’s shoulder becomes stuck on the pelvis. The rare complication only affects 0.5-1.5% of births. At one point, the baby’s shoulder was clamping the umbilical cord and preventing her from getting enough air.

Luckily, thanks to the swift thinking of Sadie’s medical team, baby Honey was delivered without any serious complications. While the doctors thought she’d need to spend time in the NICU, they were happily surprised when the infant had no trouble breathing on her own and no other injuries.

Sadie and Christian originally announced they were expecting their first child in an Instagram post made in October. They later welcomed their daughter in May. The couple has been married since 2019.

If you believe you’re dealing with postpartum anxiety, we encourage you to speak with your doctor or mental health professional.

NEXT: Jamie Otis On Losing Baby At 17 Weeks: I Still Feel Like I "Failed" 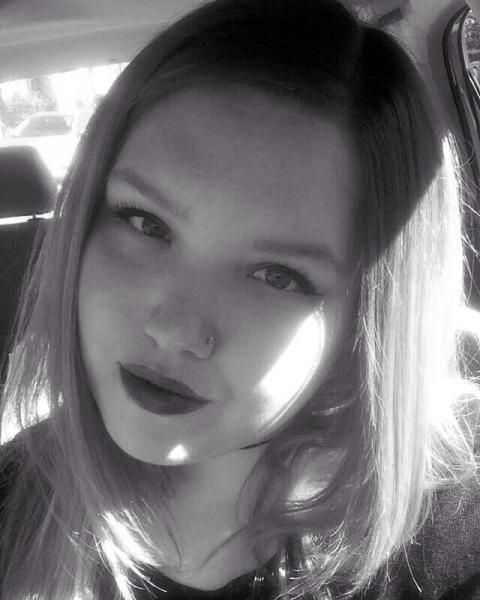 Alexandra is a contributor at Babygaga based in Montreal, Quebec. To see how she navigates post-grad life, follow her on Instagram @AlexandraSakellariou or Twitter @AlmostAlexandra. For inquiries, please email [email protected].

« Five easy steps to overcome social anxiety
Don’t panic! Here are five things you can do to help you keep calm »