French Open: Simona Halep suffers a ‘panic attack’ during her second round match against Zheng Qinwen

Posted by: admin Categories: ANXIETY MANAGEMENT
Comments Off on French Open: Simona Halep suffers a ‘panic attack’ during her second round match against Zheng Qinwen

Simona Halep had trouble breathing during the second half of her match against China’s Zheng Qinwen, after which she lost 11 out of her last 12 games. 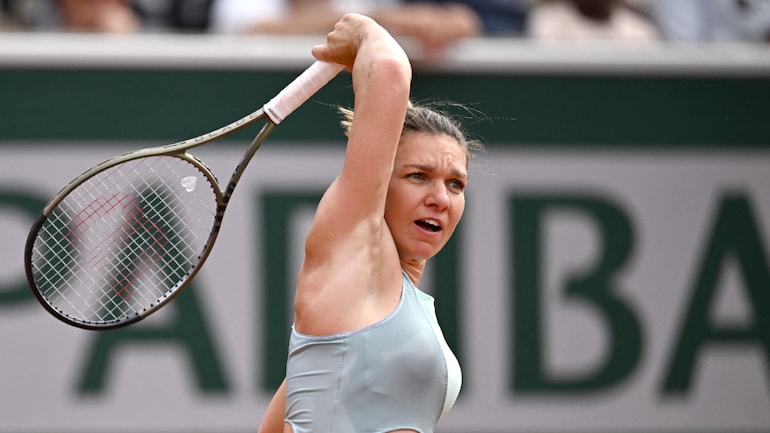 Former World No.1 Simona Halep suffered a mid-match ‘panic attack’ during second round contest in the French Open 2022 against China's Zheng Qinwen. On Thursday, May 26, the 30-year-old tennis star lost 6-2, 2-6, 1-6 and crashed out of the clay court tournament.

During the second half of her match at Court Simonne-Mathieu, she struggled with her breathing and called her trainer for treatment. Halep strained to gather herself as she lost 11 out of the final 12 games.

Halep, who won the French Open back in 2018 at Roland Garros, said that she didn’t have much clue about proceedings and lost focus completely.

"I don't have it often. I don't really know why it happened, because I was leading the match. I was playing well. But it just happened and, as I said, I lost it. I couldn't focus,” Halep was quoted as saying after the match.

"After the match it was pretty tough but now I'm good. I'm recovered and I will learn from this episode. [It was] nothing dangerous, in my opinion, but it happened. So it's good that now I can smile," Halep said after the match,” she added.

Earlier, Halep, who also has an Australian Open title to her name, started her French Open campaign in an impressive manner after she defeated Germany’s Nastasja Mariana Schunk 6-4, 1-6, 6-1 in the first round.

Halep’s exit meant that only three players, Iga Swiatek, Paula Badosa and Aryna Sabalenka, remained among the top 10 seeds. Defending champion Barbora Krejcikova was earlier knocked out following her first round defeat a couple of days ago.