As the CEO of Sarepta Therapeutics from 2011 to 2015, Chris Garabedian led a biotech firm striving to find cures for rare diseases. But because such diseases usually affect only a small population, it became difficult to collect a robust dataset on patients during clinical trials—the lengthy and rigorous process by which drugs are able to receive Food and Drug Administration approval for safety and efficacy.

At the time, Garabedian wanted to see if Sarepta could collect more data on its trial patients through the use of wearable sensors—but in 2011, as he recalled to dot.LA, it was hard to find technology that could collect and organize that kind of information.

More than a decade later, as the portfolio manager of an early-stage biotech investment fund, Garabedian is backing a company that’s looking to do just that.

VivoSense, a Newport Beach-based biometric data company, announced on Wednesday that it has raised $25 million in Series A funding co-led by Garabedian’s Perceptive Xontogeny Venture Fund and the Debiopharm Innovation Fund, the corporate venture arm of Swiss biopharma company Debiopharm. The new funding takes VivoSense to a total of $27 million raised to date.. 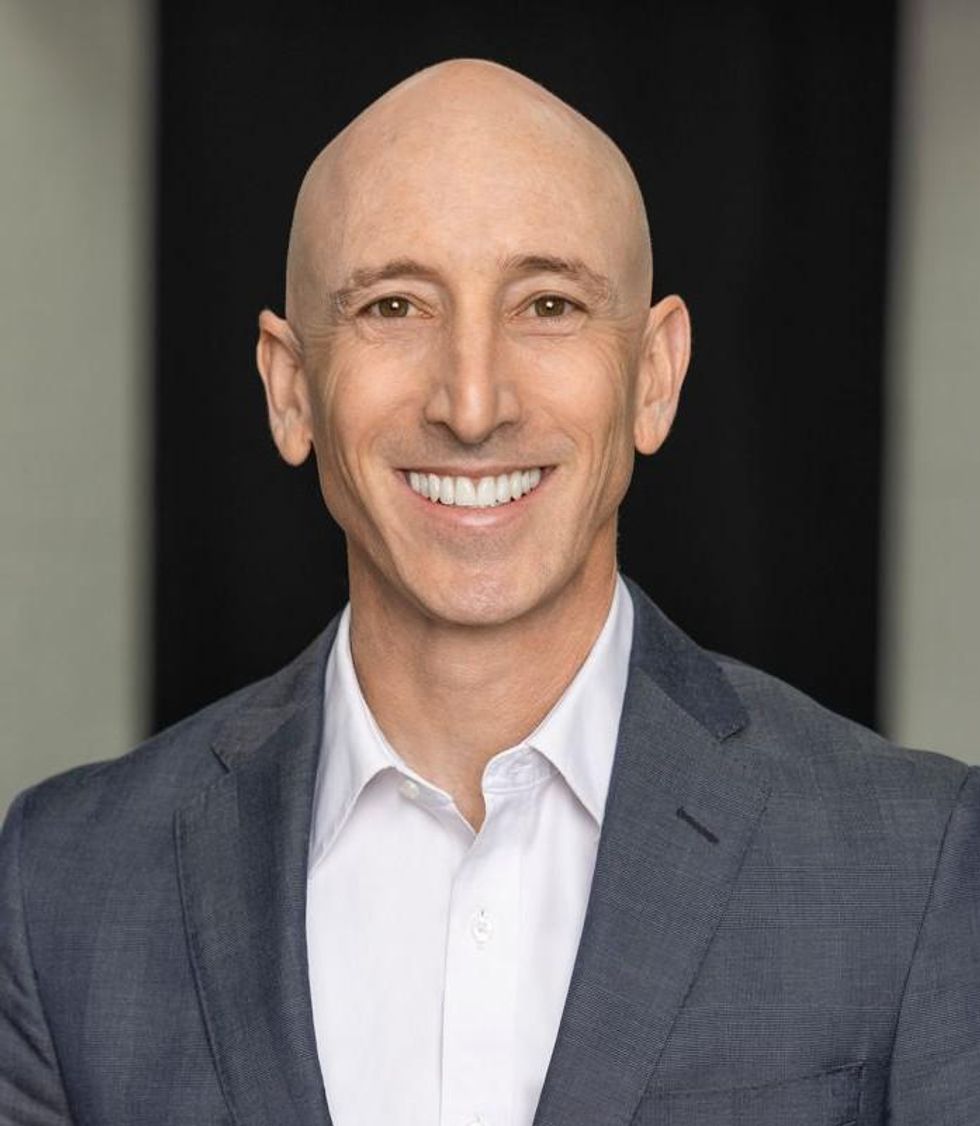 The startup collects and organizes data from biometric sensors that are used during clinical trials. The sensors track data like heart rate, breathing and bone density as participants use a drug, and provide valuable information to help understand how a drug affects a patient’s day-to-day life.

“There was a need to analyze that data and start using it to develop outcome measures that could be used in clinical trials by pharmaceutical companies,” VivoSense co-founder and CEO Dudley Tabakin told dot.LA.

The Series A funding will go towards building out VivoSense’s data technology for clinical trials, as well as for physicians who rely on remote monitoring technology to track patients who cannot visit the doctor as frequently.

“Pharmaceutical companies and biotechs should be proactively thinking about incorporating these types of methods into their clinical trials,” Garabedian told dot.LA. “It could make the difference between an approved drug or not.”

In 2020, the FDA revised its clinical trial standards after the pandemic kept people from leaving their homes, opening the door to a slew of companies tackling every aspect of a remote and distributed clinical trial system that still needs to be painstakingly accurate. El Segundo-based Lightship raised $40 million in September to create a fully-integrated virtual clinical trial setting, while Culver City-based Science 37 has received backing from large pharma companies like Thousand Oaks-based Amgen to make it easier for clinical trial conductors to find patients in a socially distant world.

The FDA’s move opened the door for more diversity in clinical trials, which is needed to accurately evaluate the safety of drugs. The agency has also been pushing for companies to collect more lifestyle data that “are meaningful to the patient”—like how they will react to a drug based on their sleep schedule, diet and health—rather than strict biologics, Tabakin said.

From Your Site Articles

Related Articles Around the Web

« Signs, Causes, Tips to Cope
Hale Breathing Aid Reviews: Is It Legit? What to Know Before Buy! »