In a first for Utah, which has had eight confirmed sightings of wolverines since 1979, wildlife officials captured one of the elusive animals, examined it and placed a GPS collar around its neck before relocating it in what is an incredible success story.

“It’s amazing to get a chance to see a wolverine in the wild, let alone catch one,” said Jim Christensen, Utah Division of Wildlife Resources Northern Region Wildlife Manager. “This was a once-in-a-lifetime experience.”

According to the Utah DWR, the effort began March 10 when personnel from USDA-Wildlife Services conducting livestock protection work from a plane spotted a wolverine feeding on a dead sheep, one of 18 sheep that had been killed or wounded that morning in the area 6 miles west of Randolph.

A DWR biologist and a Utah Department of Agriculture trapper removed all the dead sheep from the area and put some of their remains into two traps. 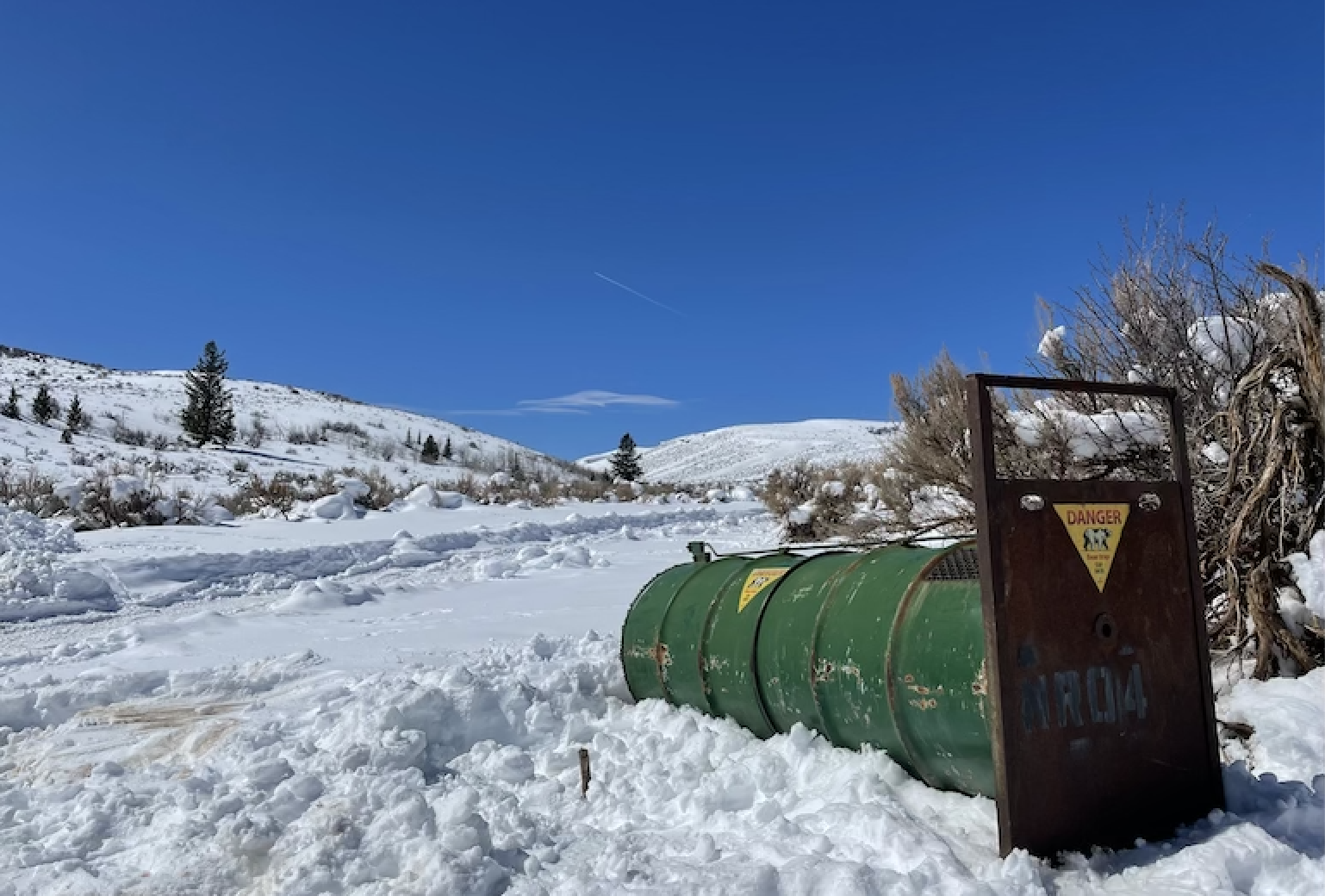 “There was so much activity in the area that morning, I thought the wolverine would be long gone, and we wouldn’t be able to catch it,” Christensen said.

But at mid-morning the next day, a sheepherder visited the area and noticed the door of one of the traps was down and inside was the first wolverine captured by biologists in Utah. 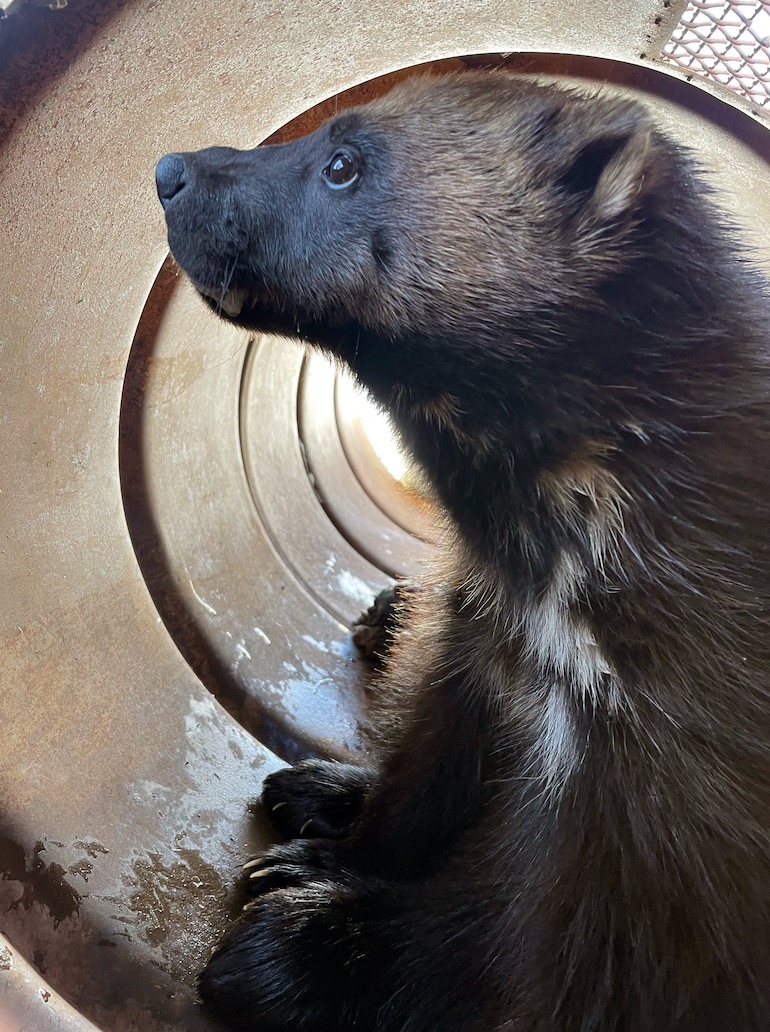 The traps were retrieved and the wolverine was taken to the DWR’s Ogden office where it was sedated and then examined by biologists. They drew blood, collected hair samples, checked the animal’s teeth and took a series of measurements, all the while monitoring the animal’s heart rate, breathing and temperature.

They also attached the GPS collar to its neck. 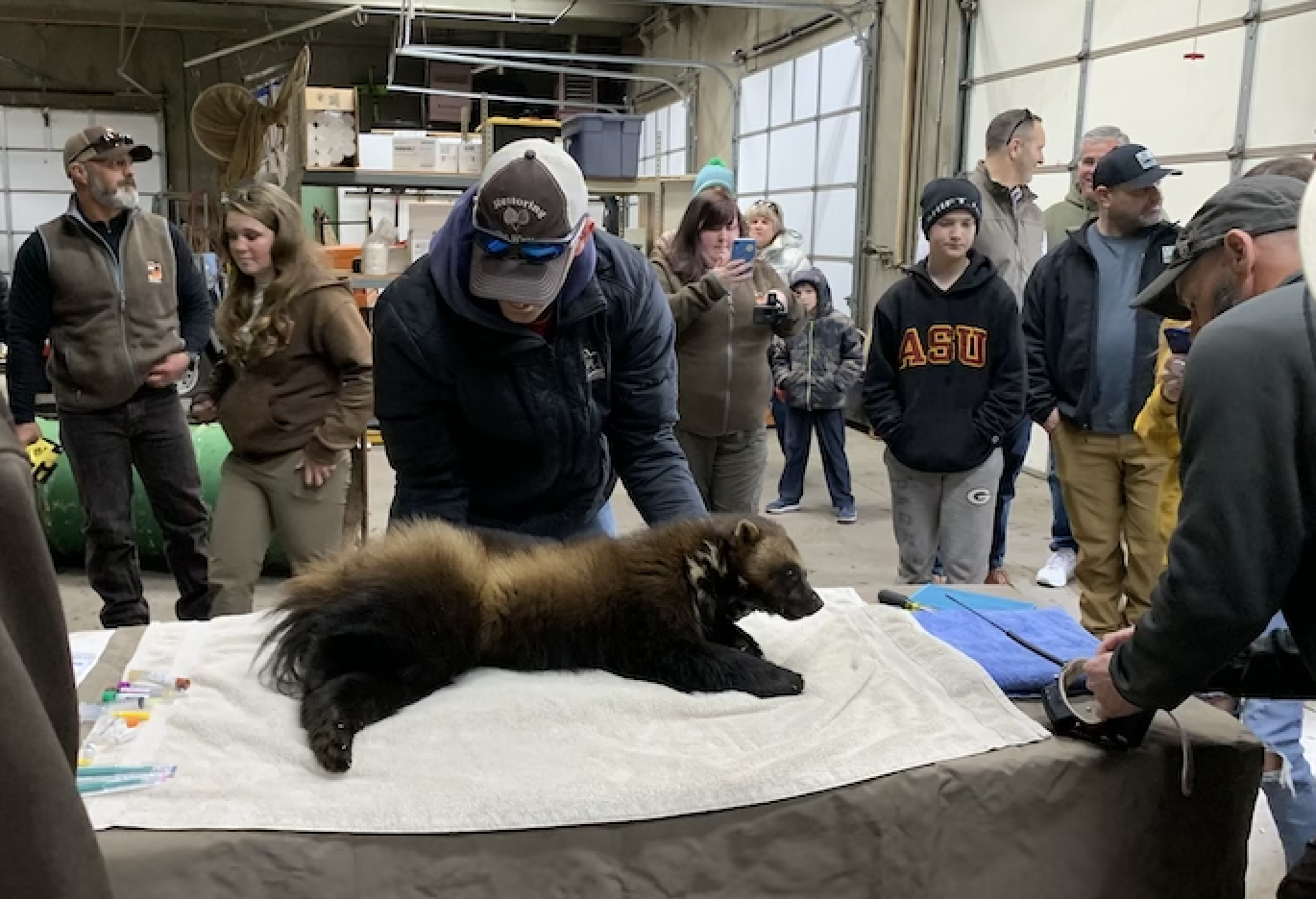 “The animal had good, sharp teeth,” Christensen said. “It was in really good condition.”

After placing it back into the trap, the effects of the drug were reversed and the wolverine was “wide awake and as lively as ever.”

Biologists transported the wolverine to the North Slope of the Uinta Mountains and released it on public land on the evening of March 11.

Also on FTW Outdoors: Rare animal spotted twice in one day—but not in Yellowstone

The GPS data will provide invaluable information, including when and where the animal travels, the size of its home range and the type of habitats it uses at different times of the year.

Photos courtesy of the Utah Division of Wildlife Resources.

« Recovered from Covid-19 but still have difficulty breathing? This doctor shares some useful exercises to try, Lifestyle News
COVID-19 vs Allergy: As spring arrives, know how to distinctly identify the symptoms »