GRAHAM COUNTY – It happened in just a matter of seconds.

A family barbecue on March 7 south of Safford turned from a fun get-together into a terrifying lethal situation when Cassandra Johnson’s uncle, Rickey Krebs, stopped breathing.

At that point, Cassandra’s correctional officer safety training kicked in and she began cardiopulmonary resuscitation (CPR).

“It happened so fast, but it felt like 10 minutes,” Cassandra said. “It was really only like five minutes though; it wasn’t very long. As the lady was talking to me on the 911 phone call, I was telling her each time I was pushing into his chest. At one point, after a few minutes, he took a gasp of air – it was like he came to – his eyes kind of rolled in the back of his head and he had a seizure.”

“You’re trained to react to a crisis,” Cassandra said.

She and her husband, KJ Johnson, continued to care for Krebs and then realized the paramedics were at their neighbor’s house. After informing EMS of the correct address, paramedics arrived and began treatment. At that point, Krebs was taking shallow breaths and was placed on an AED machine to shock his heart back into proper rhythm.

“We were there having dinner and I started feeling confused and feeling a little warm,” Krebs said. “And then I felt a bad pain and then the next thing I know I’m here in the hospital in Safford and they’re telling me they are going to air-vac me to Tucson.”

Krebs was then flown from Mt. Graham Regional Medical Center to Banner – University Medical Center Tucson, and was hospitalized there for about a week. Krebs has had a history of health issues but had not been properly diagnosed as being epileptic. During this episode, Krebs experienced a condition called Todd’s paralysis, which is a neurological condition in people with epilepsy in which a seizure is followed by a brief period of temporary paralysis.

“It mimics a stroke and it was paralyzing the left side of my body,” Krebs said. “When it was doing that it was cutting off activity to my heart. If it hadn’t been for Cassie performing the CPR until the paramedics showed up, I wouldn’t be here right now . . . My chest is still sore.”

Krebs spent the next 78 hours with wires running from a hole they cut into his bicep to his heart and every time his heart shut down they would shock it back to life, he said.

“I’ve been through a lot in my life, but this last medical episode took a lot out of me,” Krebs said. 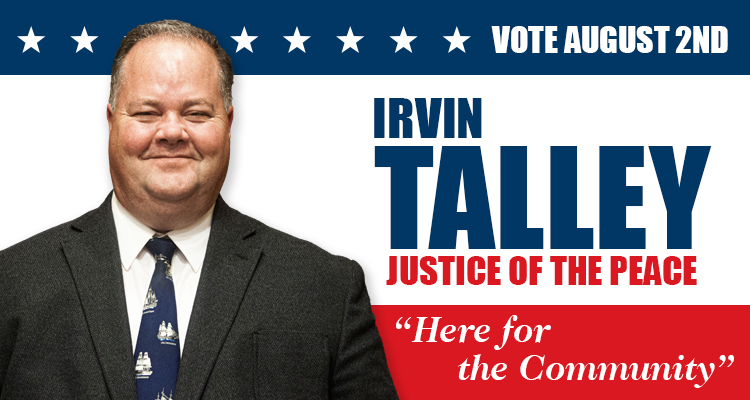 He is now on the same property with KJ and Cassandra so they can continue to look after him.

“I always thought I would end up doing that (CPR) at work before I would do it at home,” Cassandra said. “That was one of the hardest things I have ever done. My knees were completely bruised, my shoulders were locked up and it felt like I pulled a muscle. It was just from doing that and it took so much out of me but I didn’t realize it until after the fact.”

Krebs is taking it one day at a time and wishes to give a heartfelt thanks to Cassandra for saving his life.

“I’m so happy she had the training that she did and that she jumped into action like she did,” Krebs said. “And I am so proud of her.”