How pollution affects the developing brain in early childhood

Posted by: admin Categories: PULMONARY DISEASES
Comments Off on How pollution affects the developing brain in early childhood

Pollution is the harmful change in the environment around us. It includes air, water, soil, and food too. It can adversely affect, and sometimes destroy, many living things on this planet.

However, somehow forgotten, is the effect of these pollutants on the developing brain.

The brain is made of cells called neurons, which function by sending signals to each other and to the rest of the body, thus controlling all activities of the body.

The brain starts developing soon after conception. Neurons are formed in the foetus during pregnancy, and grow and mature in a very systemic matter throughout pregnancy and early childhood, to finally form an adult brain. 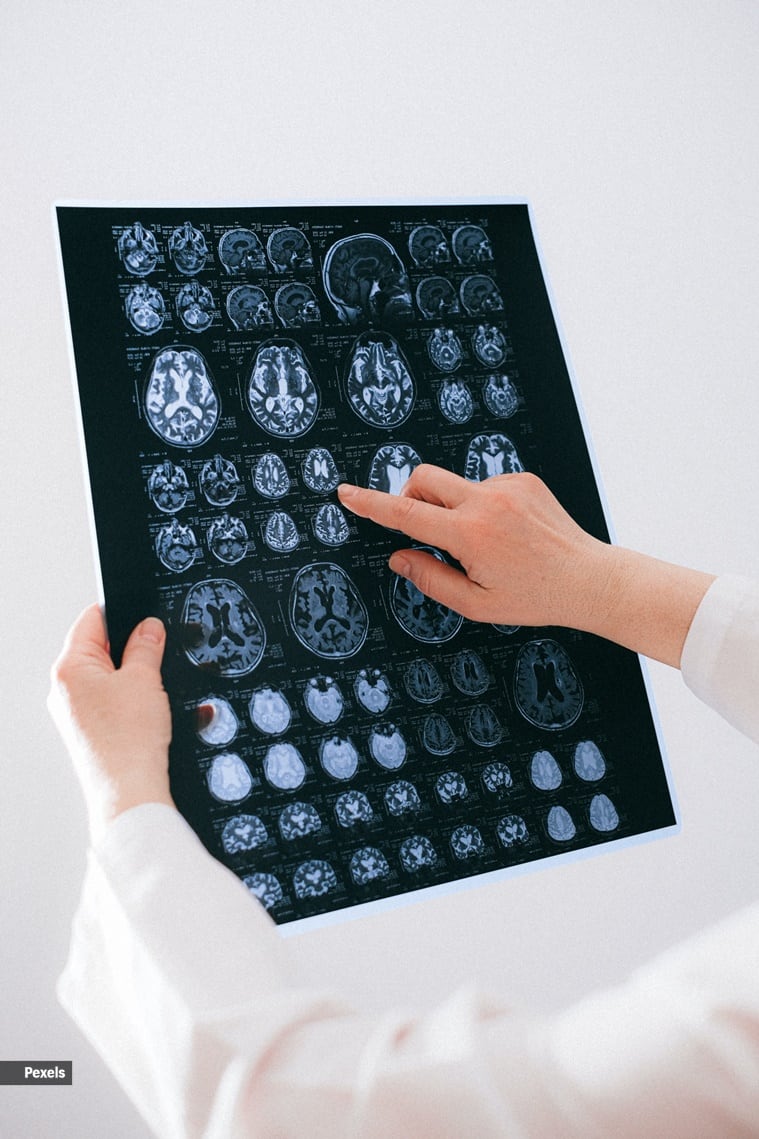 The expert noted that pollutants can also affect the functioning of neurotransmitters in the brain. (Representative image of a brain scan/Pexels)

The growing brain is extremely susceptible to harmful effects of toxins and pollutants. More and more studies on humans as well as animals have shown that exposure to pollutants, either during foetal life or after birth, can impact development as well as functioning of neurons.

The brain cells function by means of biochemical substances called neurotransmitters. Pollutants can also affect the functioning of neurotransmitters, which can adversely affect the sensitive circuitry of the developing brain. Once damaged, the process is irreversible. it is difficult to restore the impairments.

This can have devastating short- or long-term effects at an individual level. Children may show developmental delays, behaviour problems, Attention Deficit Hyperactivity Disorder ( ADHD), Autism and eventually at school level, poor academic performance and learning disabilities. In fact, an association has been found between traffic related pollution and Autism in certain epidemiological studies. Finally, we end up with adults with lower IQs, and brain and mental health issues.

Coupled with effects of poverty and economic deprivation, children from the economically weaker sections are also exposed most to different kinds of pollution, and are thus at maximum risk of the adverse effects of pollution.

Collectively, as a society and as a nation, the loss of future intellectual capital is unacceptable. The politics of pollution control, the inexorable march towards economic progress, and the ignorance and lackadaisical attitude of the Junta, have contributed to India having not only the most, but also the maximum number of polluted cities in the world. Only an eclectic approach can solve or at least mitigate the problem.

Change can only be brought about if the people want it. Let all parents unitedly raise their voices against this scourge. We always talk about leaving a better planet for the children; we need to leave better children for the planet, too.

« Second case of Middle East Respiratory Syndrome detected in Qatar – Doha News
It’s not a heart attack, it’s panic attack so how can you avoid them? »