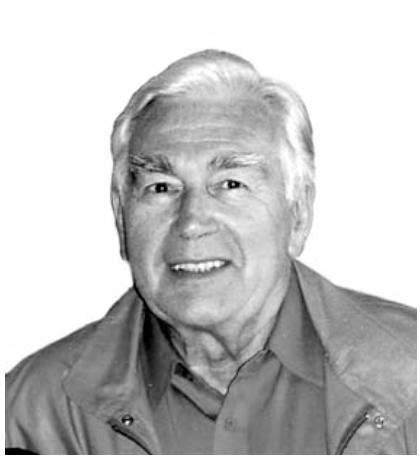 The Australian PV Institute has great pleasure in supporting the Wal Read Memorial Award for Best Paper and Best Poster to winners chosen from students to the conference. Exemplary Energy cofounds the Best Poster Prize. Both undergraduate and postgraduate students are eligible.

Wal Read joined the CSIRO in Melbourne in the early 1960s, under Roger Morse. He worked on the early solar projects at Muresk and Coober Pedy. The Coober Pedy project was the world’s largest solar project at that time. Wal also managed two early industrial process heat solar demonstration projects: one in Queanbeyan, the other at a South Australian brewery.

Wal became President of ANZSES in 1976 and was an integral part of the history of solar energy development in Australia, leading the solar research team at CSIRO after Roger Morse’s retirement. He also played a key role at the international level, as President of ISES from 1983-85, and Secretary-Treasurer of ISES from 1985-1995.