Posted by: admin Categories: PLB in media REFERENCE
Comments Off on Breathing Techniques for COPD Patients 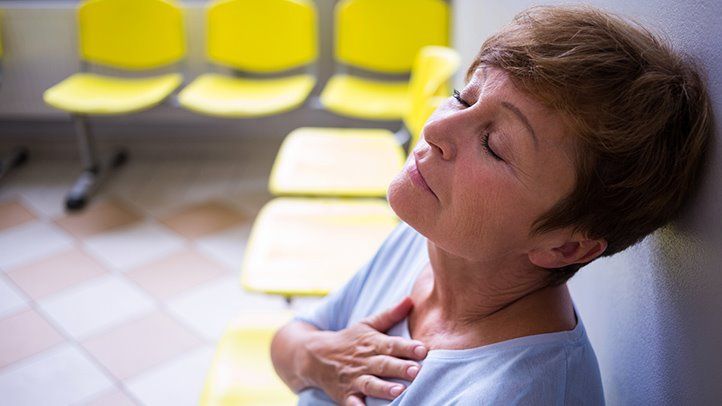 Pursed-Lip Breathing for COPD Pursed-lip breathing is basically breathing in through the nose and out through pursed lips. This technique is particularly useful when your shortness of breath flares up. It's also helpful when you work out: In a recent study, people who used pursed-lip breathing during had more endurance, a more controlled breathing rate, more oxygen in their blood, and less lung hyperinflation during exerise. These findings were published in Arpil 2014 in the European Journal of Physical and Rehabilitation Medicine.

When you have COPD, irritated airways and lungs that have lost elasticity work less efficiently when you exhale, leaving air trapped in your lungs. This trapped air is what leads to shortness of breath. When you exhale with your lips pursed, there is increased resistance in your airways, which helps them stay open during exhalation. Pursed-lip breathing also helps calm you down and slows your breathing.

Practice this technique by inhaling through your nose, making sure to keep your mouth closed. Then purse your lips and exhale softly for at least twice the amount of time that your inhaled. Doing this forces you to use the correct breathing muscles and ensures you exhale as much air as possible so that it does not get trapped in your lungs. With less air trapped in your lungs, more oxygen will be able to get into your bloodstream.