5 Fascinating Studies On Mindfulness That Will Help You

Posted by: admin Categories: Stress and anxiety
Comments Off on 5 Fascinating Studies On Mindfulness That Will Help You 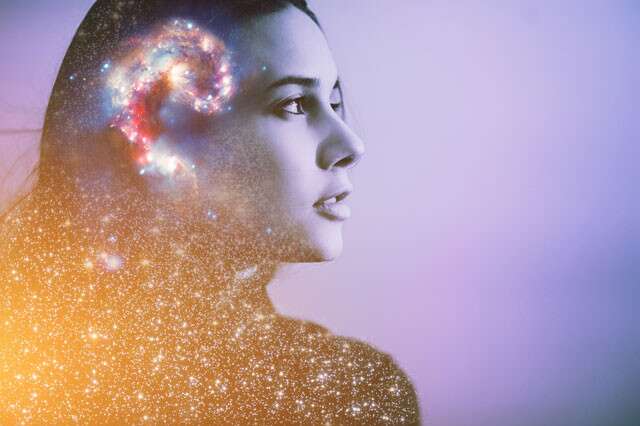 Mindfulness, as a therapeutic technique, has been talked about a lot. It’s simply about focusing on the present while acknowledging and accepting your thoughts, feelings, and bodily sensations.

But can meditation really help you? Shreya Sethi, Health Coach and Yoga Expert, shares a few studies on meditation that are sure to help you find the answers you seek. 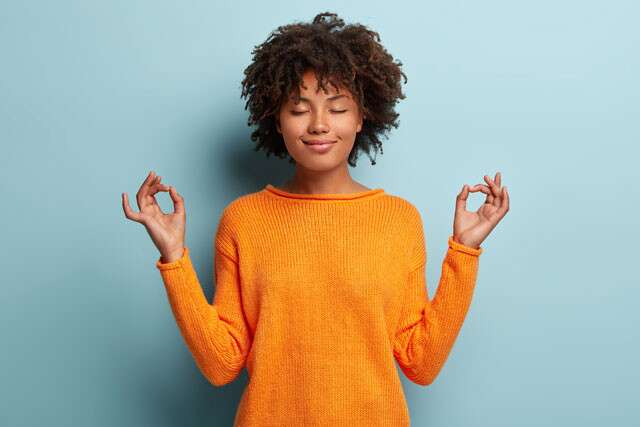 A lot of people start meditating for its benefits in stress reduction, and there’s lots of evidence to support this rationale. Sethi says, “There’s a whole new subgenre of meditation, called Mindfulness-Based Stress Reduction (MBSR), developed by Jon Kabat-Zinn at the University of Massachusetts’ Center for Mindfulness, that aims to reduce a person’s stress level, physically and mentally. Studies have shown its benefits in reducing anxiety, even years after the initial eight-week course.”

Research has also shown that mindfulness meditation, in contrast to attending to the breath only, can reduce anxiety. “Mindfulness meditation has been shown to help people with social anxiety disorder; a Stanford University team found that MBSR brought about changes in brain regions involved in attention, as well as relief from symptoms of social anxiety,” adds Sethi. 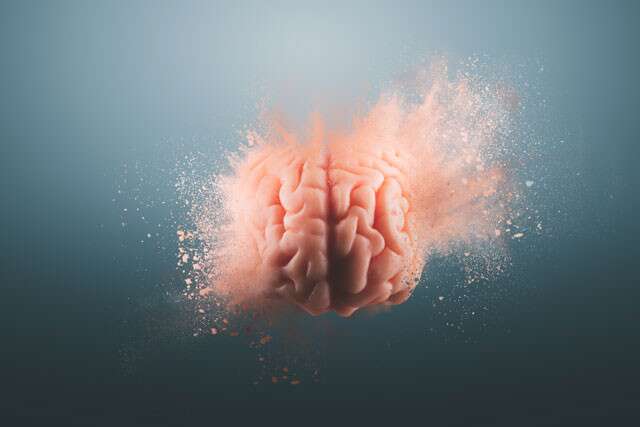 Sethi mentions how in 2011, Sara Lazar and her team at Harvard University found that mindfulness meditation can actually change the structure of the brain. Through MRI scans, it was found that it increased cortical thickness in the hippocampus, which governs learning and memory. In people who meditated for 30 minutes a day, it also had the same effect in certain areas of the brain that play roles in emotion regulation and self-referential processing.

Sethi adds that the study also showed that meditation led to decrease in brain cell volume in the amygdala, which is responsible for fear, anxiety, and stress, and these changes matched the participants’ self-reports of their stress levels. In fact, a follow-up study by Lazar’s team found that after meditation training, changes in brain areas linked to mood and arousal were also linked to improvements in how participants said they felt, i.e., their psychological wellbeing.

You Can Practise Mindfulness Anywhere 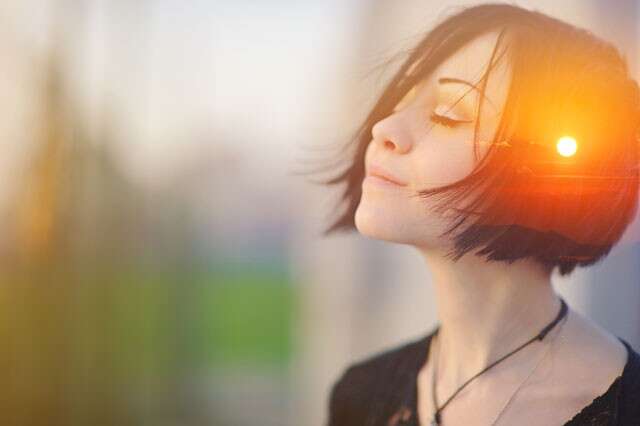 Sitting in a quiet corner for hours to keep your mind ‘blank’ is not the only form of meditation. Sethi says, “People practise many different forms of meditation, most of which don’t require specialised equipment or space. You can practise with just a few minutes daily. If you want to start meditating, try choosing a form of meditation based on what you want to get out of it.”
Sethi shares two common ways to meditate:
• Focused-Attention Meditation
This style concentrates attention on a single object, thought, sound, or visualisation. It emphasises ridding your mind of distractions. Meditation might focus on breathing, a mantra or calming sound.
• Open-Monitoring Meditation
This style encourages broadened awareness of all aspects of your environment, train of thought, and sense of self. It might include becoming aware of suppressed thoughts, feelings or impulses.
“Alternatively, consider setting your alarm a few minutes early to take advantage of quiet time in the morning. This might help you develop a consistent habit and allow you to start the day positively,” says Sethi. 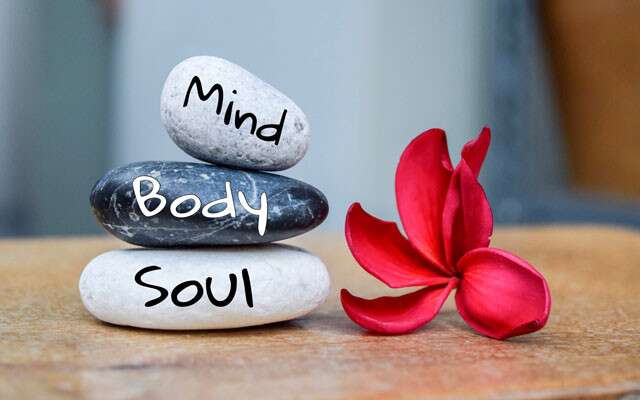 Citing another research, Sethi says, “A research at Harvard Medical School in 2009 found that meditation can also improve physical health by reducing strain on the heart. Over time, high blood pressure makes the heart work harder to pump blood, which can lead to poor heart function. High blood pressure also contributes to atherosclerosis, or a narrowing of the arteries, which can lead to heart attack and stroke.” In part, meditation appears to control blood pressure by relaxing the nerve signals that coordinate heart function, blood vessel tension, and the ‘fight-or-flight’ response that increases alertness in stressful situations.

A pilot study led by researchers at Beth Israel Deaconess Medical Center suggests that the positive brain changes associated with mindful meditation like stress reduction might be the answer for slowing the progression of age-related cognitive disorders, such as Alzheimer’s disease and dementia.

Too Much Mindfulness Can Be Counter-Effective 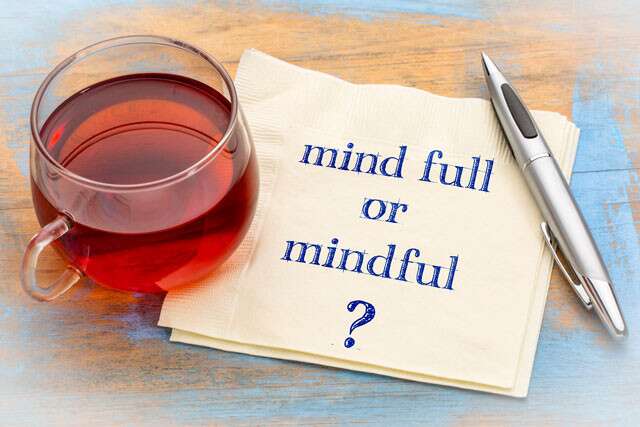 There is some interesting research which suggests that once people get into performing deep retreat, say 10-18 hours of meditation a day, without the correct guidance, then there is the potential for harm in very few individuals. Sethi explains, “This could be because of an underlying mindset that gets aggravated because of extreme self-exploration during mindfulness. That is why it is very important to understand how much time is suitable for you and what kind of meditation works for you. Usually breath awareness, body relaxation and visual imagery work very well. In a review of mindfulness-based interventions, it was found that 25 per cent of studies reported significant positive relationships between mindfulness practice amounting to 45 minutes per day and positive psychological or physical health outcomes.”