Posted by: admin Categories: Genetics
Comments Off on This 20-Year Old with Two Businesses Predicted the Coronavirus Downturn – on Instagram 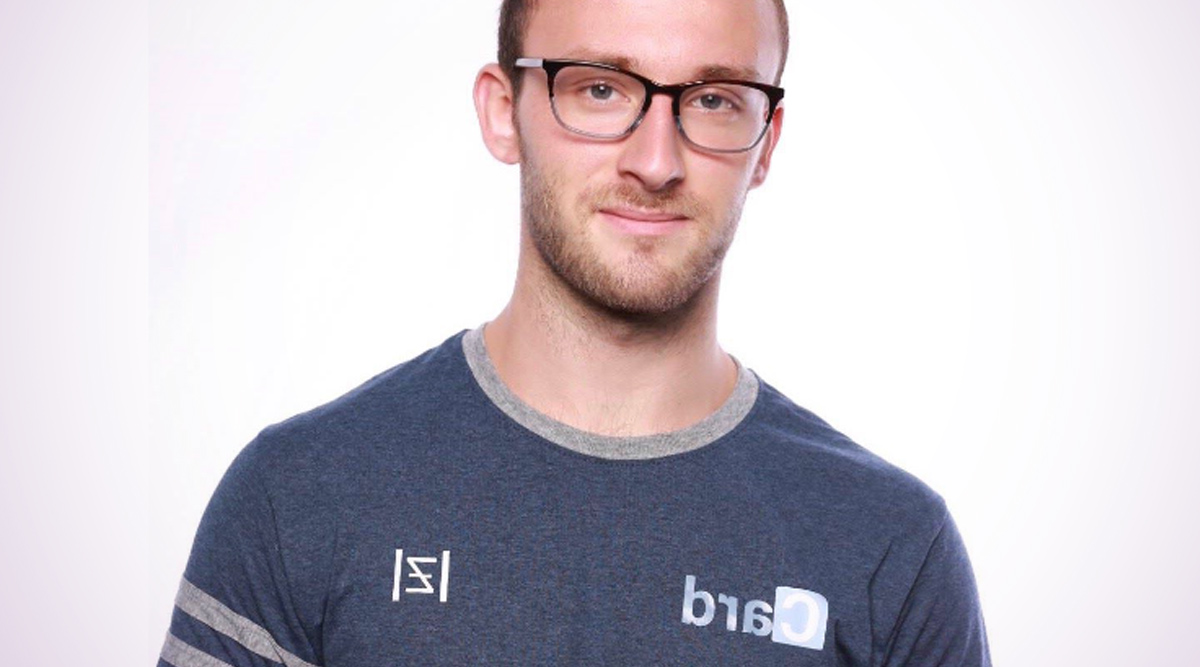 Billy LoBue is changing the game when it comes to traditional portfolio management. In order to attract clients, he shares market analysis daily for free on social media.  Currently, Billy is running three successful businesses, including his freelance portfolio management, Card- a digital card business, and Zuuch- his own athleisure company. Billy has always been intrigued by politics and society, and this curiosity increased during his internship at Fitch Ratings during the summer after his junior year of high school.

At Fitch Ratings, Billy was able to come face to face with the world in a way he

never had before. By working at Fitch, Billy was able to learn more about economics and corporate analysis then he ever imagined. He wanted to take things one step further though, so Billy applied everything he learned from this internship to his own business goals. After turning 18, Billy began formalizing his own investment philosophy, which he calls “long term macroeconomic value investing”. Billy ultimately wanted to invest in companies which were creating low cost products that he viewed as being beneficial to the future.

(CRSP), a gene editing technology which Billy considered to be an industry leader. Billy explained his interest in this stock specifically, explaining, “My logic was simple, if this company could cure a single genetic disease, say blindness, that product would be worth an astounding $100bn in revenue. At a $1bn valuation, it was a no brainer.

So on 8/17/17, I placed an order for 60 shares of CRSP at a price of $18.6599”. Billy let his stock portfolio grow from the initial $18,000 investment, to a little over $26,000 within his first semester of college. This is also when he envisioned another business he could profit from; a JUUL pod delivery service on his college campus in Dallas. Since most students didn't have cars on campus, Billy took it upon himself to personally deliver JUUL pods to students across campus. Billy would make a profit by buying JUUL pods below the retail price, and then selling them for slightly higher, bringing in over $2,000 in a single semester.

Yet, Billy knew that this wasn’t his desired business venture, so he began brainstorming other options. Over his winter break away from classes, Billy and his friend Keith Rubenstein began their own athleisure company, called Zuuch. Shortly after this, Billy also founded Card, which is a digital business card platform with currently over 590 users today. For Billy, starting his two businesses gave him insights beyond the P/E ratios and numbers associated with stock analysis. However, it wasn't long until he went back to stock picking in order to fund his growing businesses. Recently, Billy began creating

On 1/27/2020, he did his first daily “Stock Market Analysis” video where he claimed “we’ve had a very long, consistent bull run and we’ve kind of hit all the positive news that’s out there. We’ve got the US-China trade deal, we’ve got the USMCA, we’re going to be working on a deal with Europe now, that could throw some things into the mix. So on a macro level I see the next 2-3 months being a little slower, we’ve got the coronavirus.” In these videos, Billy highlights the possibilities he sees developing within the market, and he has seen an extremely positive response from them. Thanks to these videos, Billy has been able to connect with individuals from many countries and has now become a freelance portfolio manager for people across the world.

Currently, Billy is in the process of beginning his own hedge fund so that he can provide every one of his clients with a full-time management in one aggregated fund. He plans to call this fund Leftskewed, and it will use the same investment which he applied since the beginning with CRSP. To get in contact with Billy Lobue and to follow more of his journey, visit his