Should Investors Be Worried About Editas Medicine’s Earnings Miss?

Posted by: admin Categories: Genetics
Comments Off on Should Investors Be Worried About Editas Medicine’s Earnings Miss?


Editas Medicine (NASDAQ: EDIT) is one of the most promising gene-editing stocks on the market, and is often compared to CRISPR Therapeutics, the original developer of the CRISPR/Cas9 gene-editing technology. While optimism surrounding the company is strong, investors were surprised to see Editas report worse-than-expected fourth-quarter results after the market closed Feb. 26. Its stock was down 4% after the earnings were released.

Is this something that investors should worry about, or is it not that big of a deal? Let's do some digging and see if we can come up with an answer. 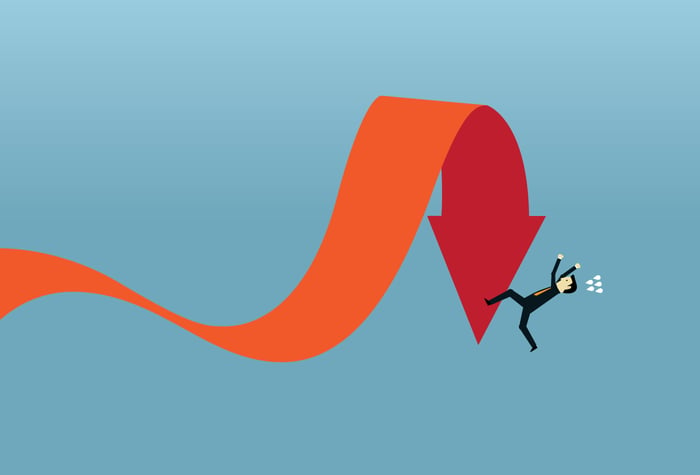 Looking at the numbers

Net losses, both for the quarter as well as for the full fiscal year, worsened as well. Editas saw a $37.8 million net loss for the fourth quarter, 50% lower than last year's $25.1 million, while net loss for 2019 was down 21.7%, sinking to a loss of $133.7 million. In terms of costs, the biggest increase for Editas was its operating and research and development expenses, which almost doubled over a three-month period from $19.2 million to $34.8 million.

One of the few positive notes, however, is Editas' cash reserves. Cash, cash equivalents, and marketable securities -- the lifeblood of an early-stage biotech as it funds its clinical projects -- grew by $88.1 million this quarter to $457.1 million.

Overall, the results were a little disappointing if you just look at the financials and nothing else. Analysts had expected negative earnings per share (EPS) of around $0.10 for the quarter. Editas ended up reporting an EPS loss of $0.74 instead, far worse than what was expected.

Editas' management team spoke to analysts in a conference call a few hours after the financial results were announced. For the most part, analysts were more focused on how the clinical trials were shaping up rather than the specifics behind the financial figures.

Steven Seedhouse, an analyst at Raymond James & Associates, asked why operating expenses rose as much as they did in just three months. The response was pretty standard, with CFO Michelle Robertson saying that operating expenses are expected to grow as they start new clinical projects and progress through their pre-existing trials.

Editas said it will provide more information about EDIT-101, the company's flagship drug candidate that treats a rare type of infant blindness known as Leber congenital amaurosis. Data about the first human patient to take the drug is expected sometime in the first quarter of 2020, probably late March. Editas will also submit an Investigational New Drug (IND) application for its sickle cell disease and transfusion-dependent beta-thalassemia drug, EDIT-301, by the end of the year.

Is this a big deal?

I don't think so. Editas is still in such an early stage of clinical development that its revenue (which is entirely based on collaboration and research and development agreements) is expected to change dramatically as time goes on. As long as the company has enough cash to last for the next few years -- which Editas does -- I wouldn't worry too much about it.

Instead, investors should look at how Editas' pipeline is doing and pay close attention to upcoming catalysts. EDIT-101 is furthest along in clinical development out of all of Editas' drugs and has relatively little competition from other gene-editing companies. Considering that the only Leber congenital amaurosis drug out there has a price tag of $850,000 (and only treats a small portion of all patients with the disease), EDIT-101 has the potential to become a blockbuster if its clinical results are fruitful.

Overall, the long-term prognosis for Editas Medicine remains optimistic. There's a lot to look forward to in the near future, and shareholders shouldn't worry about its revenue figures at this stage.

10 stocks we like better than Editas Medicine
When investing geniuses David and Tom Gardner have a stock tip, it can pay to listen. After all, the newsletter they have run for over a decade, Motley Fool Stock Advisor, has tripled the market.*

David and Tom just revealed what they believe are the ten best stocks for investors to buy right now... and Editas Medicine wasn't one of them! That's right -- they think these 10 stocks are even better buys.

Mark Prvulovic has no position in any of the stocks mentioned. The Motley Fool owns shares of and recommends CRISPR Therapeutics and Editas Medicine. The Motley Fool has a disclosure policy.