Initially, I did Fastqc for all the samples and did the alignment. Mapping rate is seen very good almost 85-90%. It is paired-end and strand-specific data. After alignment I did QC and observed almost

I visualized the bam files in IGV and I see most of the reads in intronic regions of genes. 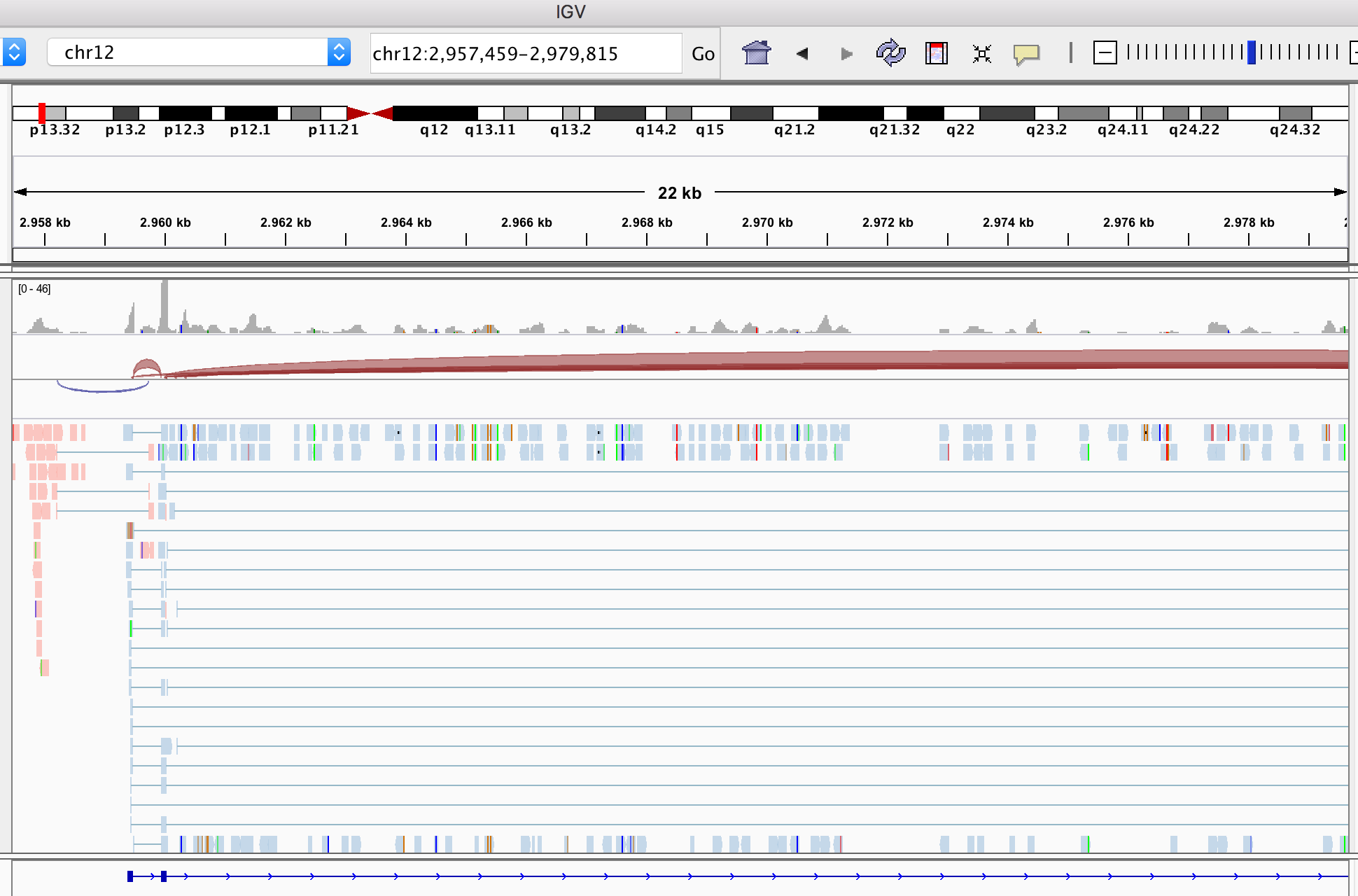 I have also checked multiple posts, tutorials and some papers in which they mentioned:

I have very little experience with lncRNAs and Ribo-zero. So, can anyone tell me whether - Is it good to use this data (higher immature transcripts) now for novel lncRNA detection? Any other ideas how to go further to achieve my goal?

written
6 hours ago by

« heatmap in R
Transfection of mammalian cells by electroporation »