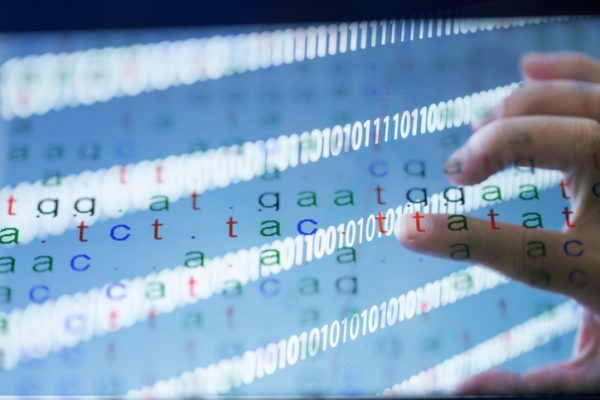 Two different gene therapy approaches to treating two blood disorders were the subject of presentations at a hematology meeting Friday, with both showing efficacy.

Shares of bluebird were up 2.6% on the Nasdaq in Friday afternoon trading, while shares of Vertex and CRISPR were respectively up 1% and down 1.5%. Zynteglo, which has a conditional marketing authorization for certain TDT patients in Europe, functions by adding a functional copy of a modified beta-globin gene into patients’ hematopoietic stem cells, allowing them to produce hemoglobin at levels that reduce or eliminate the need for transfusions. CTX001 is an ex-vivo gene-edited therapy in which patients’ own hematopoietic stem cells are engineered to produce high levels of fetal hemoglobin – the oxygen-carrying hemoglobin naturally present at birth and that switches to the adult form of hemoglobin – in red blood cells.

Data from two of bluebird’s studies – HGB-207, which enrolls patients who do not have the beta-0/beta-0 genotype; and HGB-212, enrolling patients who have that and other genotypes – were presented at EHA. Serious adverse events between the studies included veno-occlusive liver disease, low blood counts and fever, though no deaths were reported in either Phase III study.

Among the 23 patients enrolled in HGB-207, 19 were evaluable for efficacy, with 89% of those achieving transfusion independence after a median 19.4 months’ follow-up. Median weighted average total hemoglobin levels reached 11.9 grams per deciliter of blood. Previously, those patients had required a median 17.5 blood transfusions per year. Patients with beta-thalassemia require routine blood transfusions to maintain hemoglobin levels above 9.5 grams per decilieter.

In HGB-212, eight of the 15 patients treated were evaluable for efficacy, with six of those achieving transfusion independence, which they had maintained for a median 13.6 months. Among 13 patients with at least seven months of follow-up, 85% had not received a transfusion in more than seven months, despite having previously required a median 18.5 transfusions per year.

While the allelic editing figure had fallen by two percentage points between the six- and 12-month marks, the company said in an emailed statement that the percentage difference was not meaningful and that it was “encouraging” that the number remained greater than 75%.

Data from the first patient in the sickle cell disease study consisted of a follow-up from data presented in November 2019, showing that nine months after infusion, the patient had become transfusion-independent and free of the veno-occlusive crises associated with the disease. Total hemoglobin levels were 11.8 grams per deciliter, with 46.1% fetal hemoglobin, 99.7% fetal hemoglobin-expressing red blood cells and bone marrow allelic editing at 81.4% after six months.