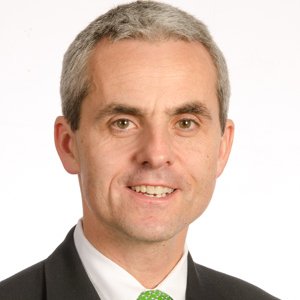 He takes over the role from Ton Logtenberg, who stepped down from the CEO role on 21 December.

Lundberg most recently served as chief scientific officer of CRISPR Therapeutics, where he lead the development of the company’s first clinical trial application.

Prior to CRISPR, he worked as head of translational medicine at Alexion Pharmaceuticals, and also served as chief medical officer of Taligen Therapeutics.

He initially joined Merus’ board of directors back in June 2019, bringing more than 15 years of experience managing and leading biotechnology research and development.

Coughlin is a trained oncologist and immunologist with seasoned experience in developing oncology therapeutics. She joins from Tmunity Therapeutics, where she also served as chief medical officer.

At Tmunity, she was responsible for the development of the company’s CAR- 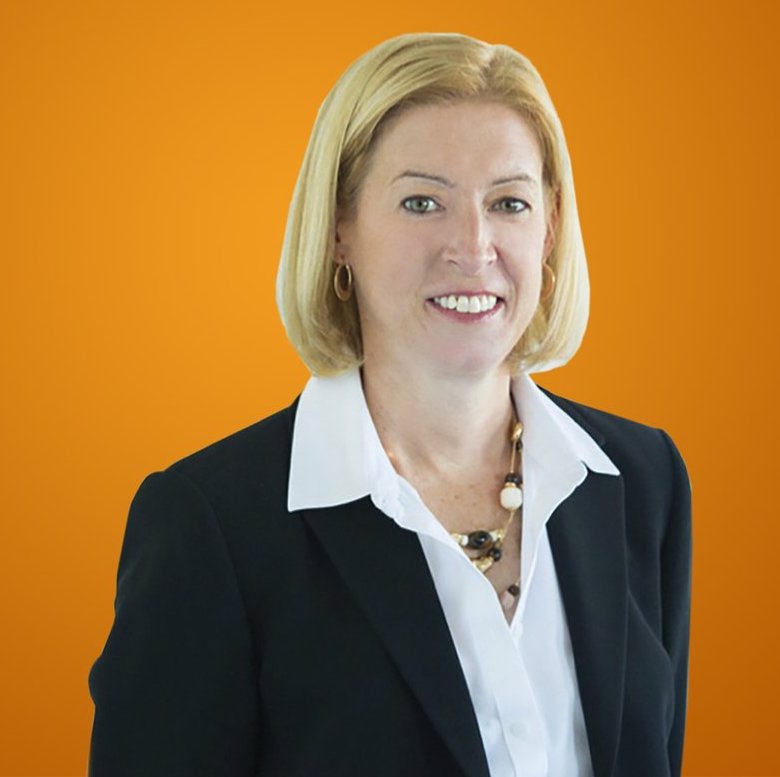 She also served as chief medical officer at Immunocore, and prior to that she held positions at several major pharmaceutical companies.

Kate DeVarney has joined Titan Pharmaceuticals’ board of directors, where she currently serves as executive vice president and chief scientific officer.

DeVarney joined Titan over ten years ago, and has lead the development of its opioid addiction treatment Probuphine.

Prior to joining Titan, she served as senior director at Corcept Therapeutics, and as senior medical director for neurosciences within World Wide Human Health at Merck & Co.

She has also previously held positions within the neurosciences research and development and medical affairs orginisations of GlaxoSmithKline and its predecessor company SmithKline Beecham.