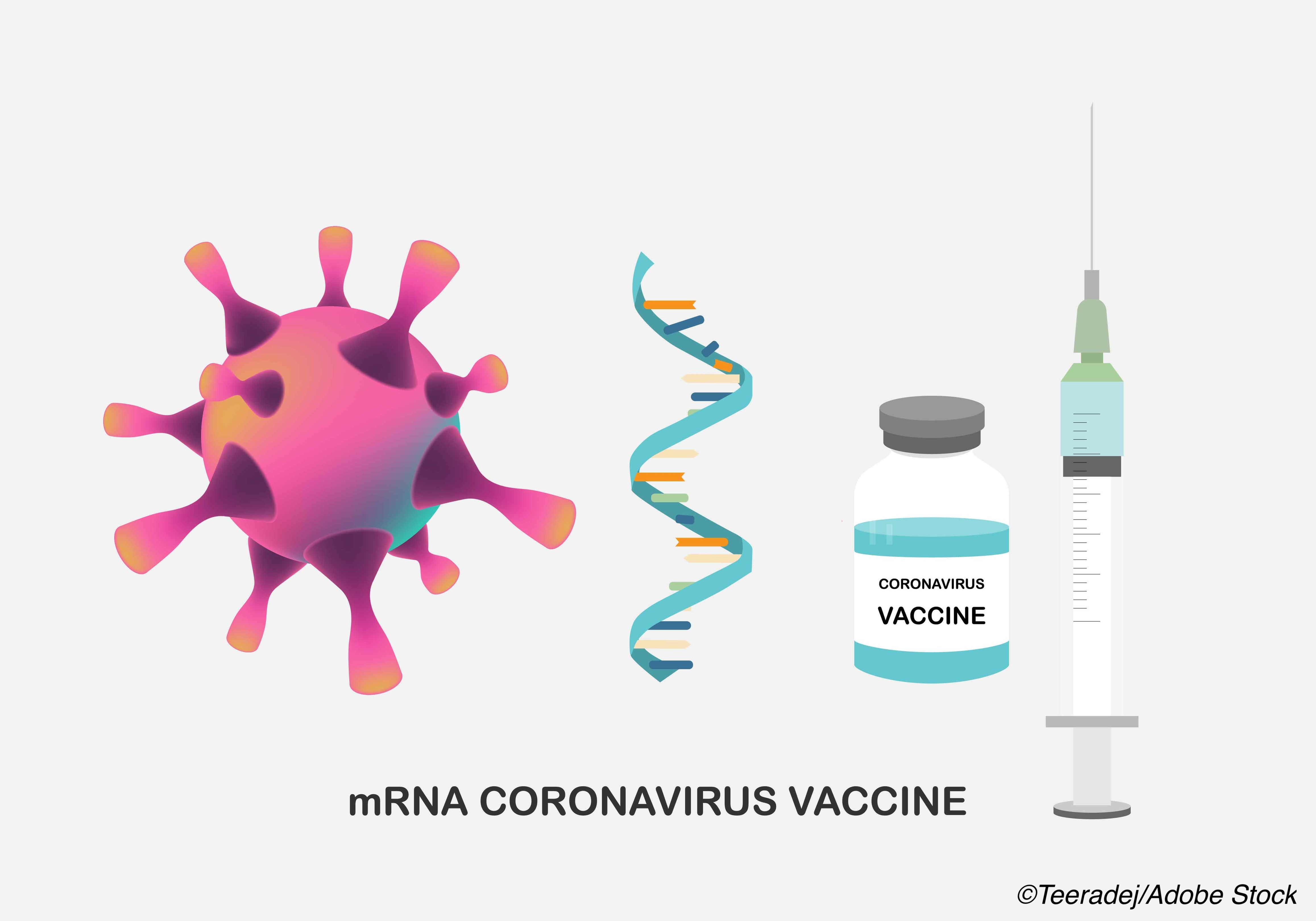 An analysis of real-world mRNA vaccine data from the Mayo Clinic adds to the evidence that vaccination prevents asymptomatic SARS-CoV-2 infection, greatly slowing the spread of Covid-19.

The retrospective, cohort analysis, published in the journal Clinical Infectious Disease, involved data on over 39,000 patients who underwent pre-surgical molecular screening for Covid-19 between mid-December of last year and early February 2021.

Full vaccination was associated with an 80% lower adjusted risk of testing positive for SARS-CoV-2 among people who showed no symptoms of Covid-19 at screening, the researchers found. Both the Pfizer-BioNTech and Moderna mRNA vaccines were given, but most of patients included in the analysis received the Pfizer vaccine, lead researcher Aaron Tande, MD, of the Mayo Clinic, Rochester, told BreakingMED.

More than 48,000 pre-surgery screening tests were performed, including 3,006 in patients who had received at least one dose of a mRNA Covid-19 vaccine.

In the adjusted analysis of relative risk (aRR):

Viral cultures were not performed to confirm infectivity, but the dramatic difference in positive tests between asymptomatic patients who were and were not vaccinated is good preliminary evidence that the mRNA vaccines may reduce infectivity, Tande said.

The analysis by Tande and colleagues supports real-world findings recently announced by Pfizer in a company press release</a>; according to a preprint analysis from Israel conducted from mid-January through early March of this year— which has yet to be peer reviewed in a scientific journal — compared to people who were fully vaccinated, unvaccinated people were 44 times more likely to develop symptomatic Covid-19 and 29 times more likely to die from the disease. Full vaccination was found to be 97% effective for preventing symptomatic disease, severe disease, and death, and 94% effective against asymptomatic SARS-CoV-2 infection.

At the time of data collection, more than 80% of tested specimens in Israel were the U.K. B.1.1.7 variant, which has proven to be more transmissible than the original virus. The analysis did not include efficacy data regarding the South African B.1.351 variant, due to the small number of infections caused by the strain in Israel at the time.

Taken together, the study by Tande and colleagues and the analysis from Israel raise hopes that the mRNA vaccines reduce viral spread; however, it remains to be seen how long protection lasts and if other types of Covid-19 vaccines convey similar protection against asymptomatic infection.

Tande and colleagues also pointed out a number of limitations to their study, including unmeasured confounding factors that may have contributed to the lower rate of molecular test positivity within the group that received the vaccination; the possibility that patients undergoing pre-procedural molecular screening may have been symptomatic or in the pre-symptomatic phase of Covid-19 infection; and “he likely enrichment of the vaccinated cohort with healthcare personnel and long-term care residents could have impacted the rate with which vaccinated subjects reported mild symptoms at the time of preprocedural testing, in which case they would be tested under the symptomatic testing process and not analyzed in this study.”

The study by Tande and colleagues was funded internally by the Mayo Clinic, Rochester.