Is CRISPR Therapeutics Really Headed to $110?

Posted by: admin Categories: Genetics
Comments Off on Is CRISPR Therapeutics Really Headed to $110?


CRISPR Therapeutics (NASDAQ:CRSP), once a high flyer due to its cutting-edge, genome-editing solutions, is one of the more unpopular healthcare stocks this week.

That's almost entirely because of the death of one of the patients participating in an early-stage clinical trial for the company's T-cell cancer-treatment candidate, CTX110, which was reported along with the study's results on Wednesday. 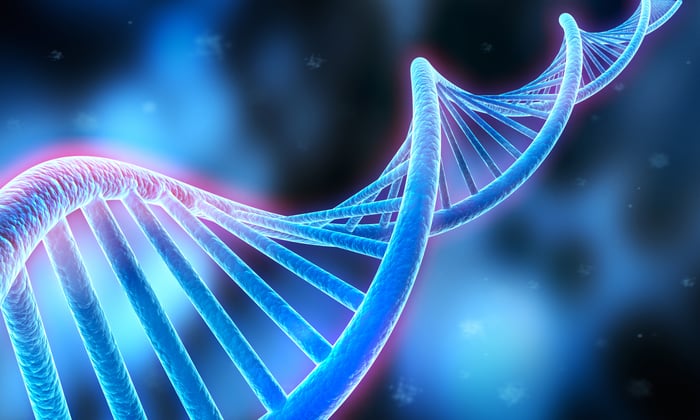 Nevertheless, one investment bank continues to be resolutely bullish on CRISPR stock. This is Chardan Capital, whose analyst Geulah Livshits reiterated her buy recommendation in a research note disseminated on Thursday. She believes the unpopular shares will reverse course and has raised their price target to $110 from her previous $100 target -- 22% above the most recent closing price.

According to TipRanks, among 14 analysts tracking the stock, Livshits is one of the more bullish in terms of price target. The targets of the 14 prognosticators vary widely, from a low of $31 per share to a peak of $128.

Interestingly, at the same time the Chardan Capital prognosticator is near the bottom end of estimates for CRISPR's current fourth-quarter net loss. She's estimating that the company will post a shortfall of $1.30 per share. The lowest estimate out of the 17 analysts tracked by Yahoo! Finance is $1.32. On average, the 17 are expecting CRISPR to lose $1.16 per share for the period.

Regarding the CTX110 study, Livshits pointed to the wider results indicating pronounced anti-tumor effects in several of the advanced-stage patients. The analyst wrote in her note that this "could be a positive signal on durability," adding that the candidate has a 42% chance of success.