GMO and pharmaceutical market recognized as the most attractive – Pledge Times

Posted by: admin Categories: Genetics
Comments Off on GMO and pharmaceutical market recognized as the most attractive – Pledge Times


On the last day of August Nestlé Health Science announced the purchase of biopharmaceutical company Aimmune Therapeutics, after which its shares soared by 171% in just one trading session. And this is far from the only example of how investments in biotechnology can bring enormous returns. Izvestia was looking into whether a private investor from Russia could make money on this industry.

Nestlé’s nutritional specialist Nestlé Health Science has announced the purchase of Aimmune Therapeutics. This company is engaged in the creation and sale of drugs against food allergies.

The most significant part of this news was the cost for which Nestlé acquired shares of the promising company – $ 34.5 per share. Thus, the total valuation of Aimmune was $ 2.6 billion, although before that its shares were worth only $ 12.6. The market reacted with lightning speed: in one trading session, the company’s securities rose in price by 171%.

This is far from the only case of biopharmaceutical stocks skyrocketing in value. For example, at the end of July, Eastman Kodak announced that it would begin producing drugs and generics (drugs containing active pharmaceutical ingredients identical to those patented by the original drug developer). According to US President Donald Trump, such a move will allow the country to get rid of a long-standing problem: the vast majority of the components for the production of drugs it has to purchase from China and India.

After this news, the company’s shares immediately soared in price – from the initial $ 2.1 to $ 33.2. True, a few days later, they collapsed just as quickly due to reports that the company had problems with attracting the loan, which it was counting on. But investors who managed to buy its shares before takeoff still won: now Eastman Kodak securities are worth $ 7.35 apiece.

Other companies better known to a wide range of people also show significant growth. In an interview with Izvestia, CEO of Gamesup42 Igor Ivchenko noted that since spring the shares of the American Moderna have grown by 50%, TG Therapeutics – by 100% in three months, and CRISPR Therapeutics – by 25%. All of them are working on developing a vaccine for COVID-19.

Where do stocks’ legs grow from?

Experts interviewed by Izvestia note that the biotechnology market has become very attractive from the point of view of private investment, because, along with technology companies from the IT sector, it is one of the fastest growing in the world. 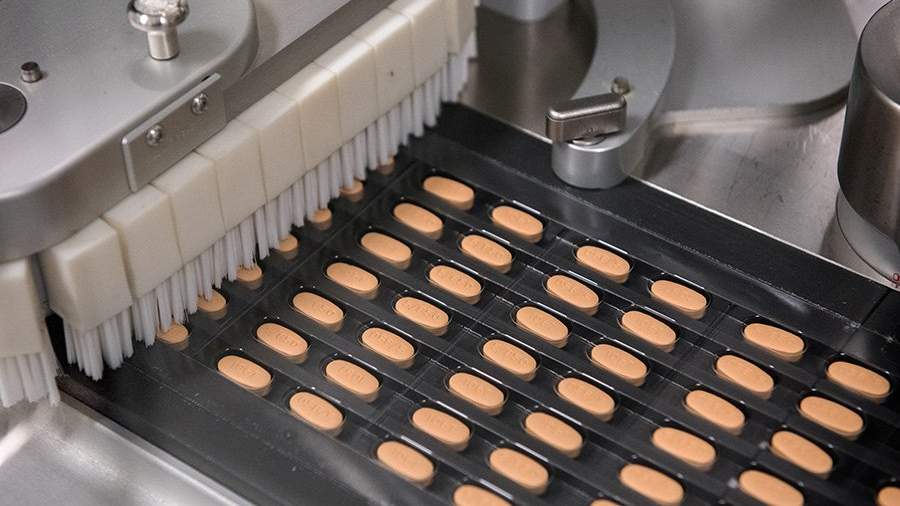 Thus, Freedom Finance analyst Yevgeny Mironyuk noted that since the beginning of the year the S&P 500 index (which includes the largest American companies by market capitalization) has grown by 8.5%, while technology companies have shown much more rapid growth. During the same period, the Technology Select Sector SPDR Fund (XLK) gained 33.9%.

Stock quotes of companies from this sector will generally grow further, Igor Ivchenko is sure, noting that the three main directions in the long term are biotechnology, pharmaceuticals and genetic engineering.

– The point is the general trend on the planet: humanity is rapidly aging, the category of young people is shrinking. Therefore, the issues of maintaining health, active longevity and prolongation of life (as well as genetic modifications) are becoming very important for the whole world., – the expert explains.

Igor Ivchenko is sure that the point here is not even a pandemic that has ensured the rapid growth of the pharmaceutical market: the number of epidemics will grow along with the development of industry, this is inevitable. Therefore, the issues of fighting viruses are also relevant, but technologies for increasing the life expectancy and working capacity of people are of greater importance. therefore pharmaceutical companies, biological startups and laboratories, institutes of genetically modified products and tools are the future of mankind and the optimal tool for investment for a long period…

BCS analyst Denis Buivolov also sees investment prospects in biotech companies. In particular, he believes that gene therapy, which replaces a defective gene that causes serious diseases such as spinal muscular atrophy (SMA) or hemophilia, could be a significant breakthrough for many diseases. And in oncology, three cellular CAR-T therapies have been approved for the treatment of different types of blood cancer with very impressive results of efficacy, but so far with significant side effects.

But in the near future, all attention will, in any case, be focused on the developers of the coronavirus vaccine. But in this sense, non-professional investors are better off looking at the stocks of large companies like Pfizer, AstraZeneca and Johnson & Johnson. The fact is that, unlike the same Moderna, their business is significantly diversified, and the risk of a significant drop in prices if they fail to develop a vaccine is much lower.

Investing is a risky business

“Shares of biotechnological and pharmaceutical companies, not only foreign but also Russian ones, are a very interesting idea this year,” agrees Natalya Milchakova, Deputy Head of IAC Alpari. “True, the idea is as risky as it is interesting: for example, from the point of view of Russian legislation, which now prohibits unqualified investors from buying shares of foreign companies if they are not included in the authorized list of the Central Bank of the Russian Federation.” 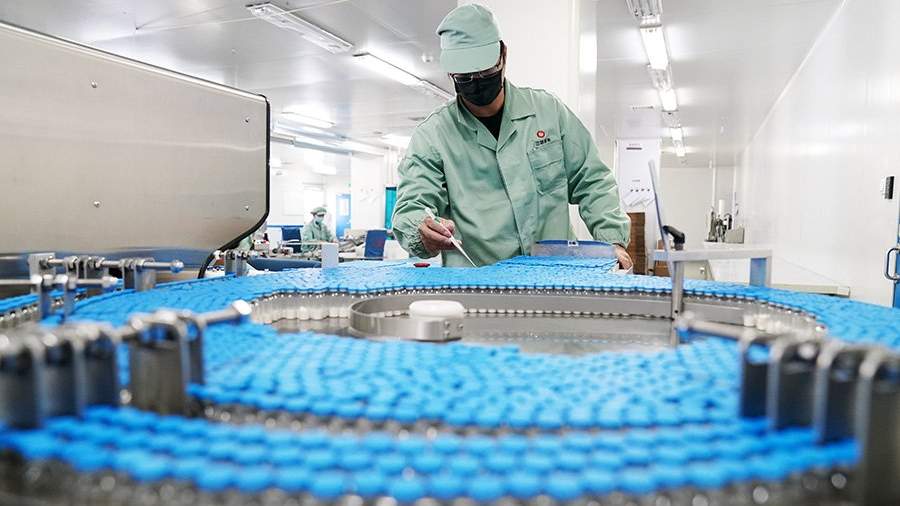 Given that these securities are often issued by mid- and small-cap companies, unskilled investors are unlikely to be able to access them. But the new law (on the categorization of investors) also has a loophole: it allows unqualified investors to purchase complex instruments worth up to 100 thousand rubles. This is called the “last word”.

In any case, such investments must be treated responsibly., reminds Igor Ivchenko.

– It is worth doing this after some preparation: you need to read a lot about how investments are made in the pharmaceutical market and biotechnology. After all, you can buy shares of a large company, which will then decline if the next drug fails the test. Or the new technology will not find widespread use, the expert said, recalling that Biogen’s shares fell 34% after the company stopped testing a drug for the treatment of Alzheimer’s disease.

Note that companies from the American market are now facing a rather significant threat. Denis Buivolov of BCS says the main risk remains the Democrats’ coming to power and their planned health care reform (this could hit drug prices and, as a result, revenues of biotech companies).

There are also ways to invest in biotechnology and pharmaceuticals in Russia, recalls Natalya Milchakova from IAC Alpari. Some companies are also showing significant growth.

For example, since the beginning of the year, the shares of Pharmsynthez have grown by 71%, and the shares of the Institute of Human Stem Cells – by 74%. Retail prices are also growing: for example, Pharmacy Chain 36.6 has risen in price by 10.8% since the beginning of the year. But this despite the fact that the Moscow Exchange index fell by 3.3% – from 3076 to 2975.