Gerresheimer AG manufactures and sells specialty glass and plastic products primarily for the pharma and healthcare industry worldwide. It operates through three divisions; Plastics & Devices, Primary Packaging Glass, and Advanced Technologies. The Plastics & Devices division offers drug delivery systems, including inhalers, pen systems, and injection systems; sterile and non-sterile prefillable syringe systems for the pharmaceutical and biotech industries; and disposables for various analysis systems that are used in laboratories and medical practices, quick tests for patients in medical practices or hospitals, skin-prick aids and lancets for diabetics, disposables and components for dialysis machines, and catheters and surgical devices.

Featured Story: What are the qualifications of a portfolio manager? 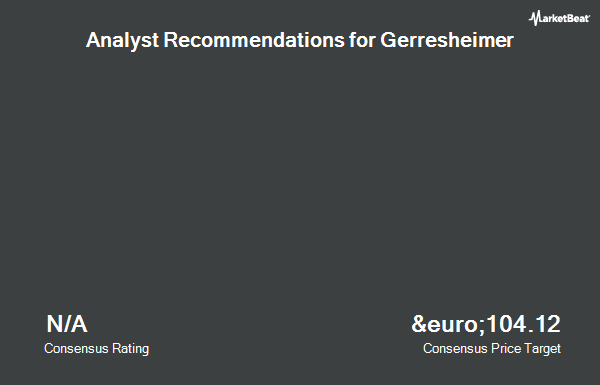