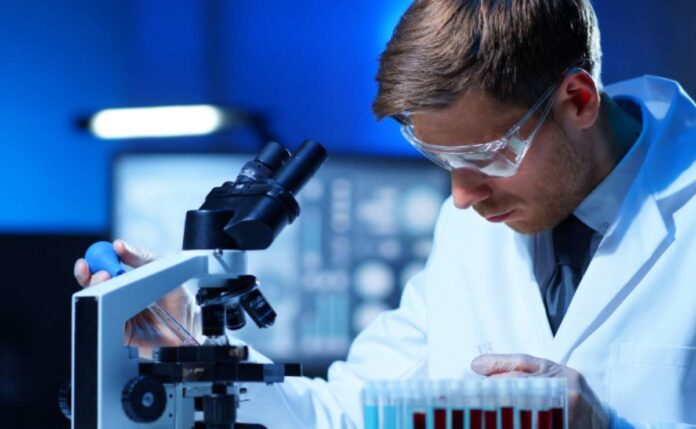 CRISPR Therapeutics (NASDAQ:CRSP) and Vertex Pharmaceuticals (NASDAQ:VRTX) will release more data for its blood disease drug, CTX001, in an abstract presentation at the Annual American Society of Hematology Meeting next month.

Following the announcement, CRISPR stock jumped over 10%  as their treatment continues to be beneficial to transfusion-dependent beta-thalassemia and Sickle cell disease patients. On the other hand, Vertex stock was up at 3.3% because it is much larger and less reliant on CTX001 development.  CTX001 operates through DNA editing so that cells can begin expressing fetal hemoglobin. As a result, this makes up for the lack of hemoglobin in SCD and TDT patients. The companies had previously disclosed data for two patients with TDT and an SCD patient. The abstract added another three TDT patients and one SCD patient with updates on the earlier patients.

According to the results, all the new TDT patients started showing fetal hemoglobin after CTX001 treatment enabling them to stop them from receiving blood transfusion, the conventional TDT treatment. So far, the first patient has been followed for around 15 months, and the total amount of fetal hemoglobin has continued to increase, and the patient doesn’t require transfusions.

On the other hand, in SCD, the patients also showed fetal hemoglobin, making up for sickled hemoglobin. There has been a follow-up of almost a year for the first patient who has not had a vaso-occlusive crisis, which is a painful, life-threatening episode due to restricted blood flow because of sickled red blood cells. Previously patients had averaged 7 vaso-occlusive crisis episodes per year, and the new patient has not shown any episode since the commencement of treatment but has been followed up for only three months.

Since the companies had submitted the abstract for ASH in Augusts, the presentation at the meeting on December 6, 2020, is expected to include additional updates on the patients. Vertex and CRISPR could also offer additional data on patients to investors.

« Contact Us – Apollo Duet
.genome file not found for SnpEff »