Posted by: admin Categories: Genetics
Comments Off on 10 Technology Trends That’ll Shape The Next 10 Years

While the future is not far off against what we tend to believe, here are 10 technology trends that will shape the next 10 years in our world (in no particular order):

Scientists will achieve greater milestones in the next decade to reduce the likelihood of diseases in human beings. This will be done using genome editing or gene editing to change how human DNA works in the face of debilitating diseases. Scientists at the National Human Genome Research Institute (NHGRI) are using a new gene-editing tool known as CRISPR to achieve this.

Gene editing can be used to change certain unwanted characteristics such as eye and skin color, growth, and development features, as well as risks of inherited diseases in humans. With a gene-editing tool such as CRISPR, the process is easier, faster, cheaper, and more accurate. In the next 10 years, scientists will be able to apply gene therapies to prevent or treat genetic diseases such as diabetes, cystic fibrosis, and sickle cell anemia among others.

There are ethical concerns involved with gene editing, but it is hoped that the government will have resolved them by then. Hedge funds have been betting on this technology by investing in CRISPR Therapeutics AG (NASDAQ:CRSP). CRSP was trading at $13 only 3 years ago and the stock today is changing hands for $90 a share. Also you can see our article about 10 countries with the highest medical research spending. 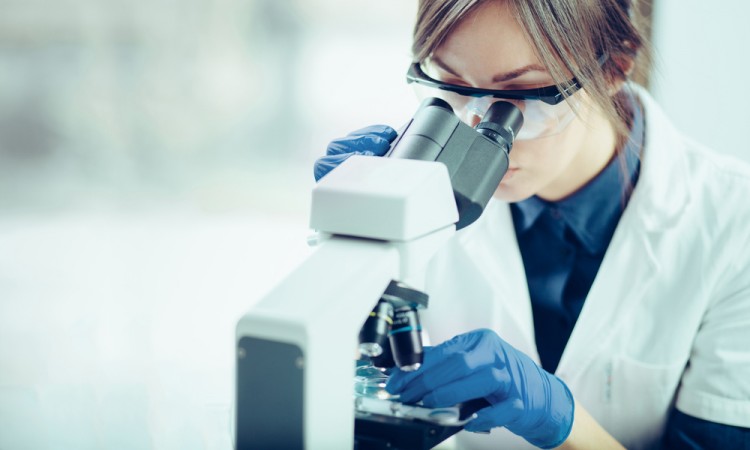 Electric and autonomous cars are the vehicles of the future judging by the heavy investments of automakers in the industry (see the best automotive stocks to buy). The investments cover design, software, hardware components, and other crucial development factors. But it is not only the electric vehicles (EV) and self-driving autonomous vehicles that will take the center-stage in a decade’s time, internet-connected vehicles will also be commonplace.

EVs are powered by onboard batteries or hydrogen fuel cells which must be fully charged at designated points for them to work. They do not use gas like cars with internal combustion engines (ICE). Autonomous or self-driving cars on the other hand can navigate the roads without the direct control of the driver. With a semi-autonomous vehicle, a driver can take over at certain times.

Self-driving cars can perceive their current environment through the use of ultrasonic sensors and cameras which are controlled by software to determine its position, distance to other vehicles, obstacles or signs, as well as road limits. Passengers only need sit back in the vehicle to be transported to any destinations, while they can be certain that the vehicle will navigate smoothly without colliding with vehicles, obstacles, or humans. These cars are environment-friendly since they emit very low carbon. Tesla Inc (NASDAQ:TSLA) is the most straightforward way to gain exposure to this technology in your portfolio. You can also consider investing in Alphabet Inc (NASDAQ:GOOG), however, Alphabet Inc isn’t a pure play self-driving cars investment.