2021 marks the 20th anniversary of Lonza’s groundbreaking Nucleofector™ Technology, the industry’s leading non-viral cell transfection method, which has been cited more than 10,000 times, including in research by two Nobel Laureates. The innovative Nucleofector™ Technology enables the transfer of nucleic acids and proteins directly into the cells’ nuclei by combining optimized electrical parameters and cell type-specific solutions. This offers high transfection efficiency – even for hard-to-transfect cells – opening novel opportunities for disease research and drug discovery, as well as the advancement of gene therapies, immunotherapies and stem cell generation. In addition, Nucleofector™ Technology is the only advanced electroporation method that supports high-throughput use with versatile throughput up to 384-well format, providing scientists with faster results.

Transfection – the process of introducing DNA, RNA or proteins into cells to alter their genotype or phenotype – is a powerful tool that is crucial to various life science applications. There are several transfection methods available, including lipofection, electroporation and viral transduction. However, these methods can be time-consuming, inefficient (resulting in low cell viability or low transfection efficiency), and unsuitable for some cell types. Nucleofector™ Technology, on the other hand, enables highly efficient transfection – even for primary cells, stem cells, neurons, and cell lines that have traditionally been hard to transfect using non-viral transfection methods.

Since its launch 20 years ago, Lonza has continued to innovate the Nucleofector™ Device, together with its kits and optimized protocols, to meet the ever-changing needs of scientists, including suitability for CRISPR and gene therapy applications. Such development of the system has expanded its application to support differing cell numbers and throughputs and provides protocols for more than 650 cell types.

The Nucleofector™ Device and the successful Nucleofector™ Technology were first developed and launched by Amaxa and were later acquired by Lonza in 2008. Still built using German engineering and manufacturing, today’s fourth generation Nucleofector™ Platform comprises a range of units that can be used in combination to meet differing research needs. In 2016, Lonza introduced the large-volume 4D-Nucleofector™ LV Unit, expanding the proven system to closed transfection of up to 1x10⁹ cells and enabling translational and clinical applications in cell and gene therapy. 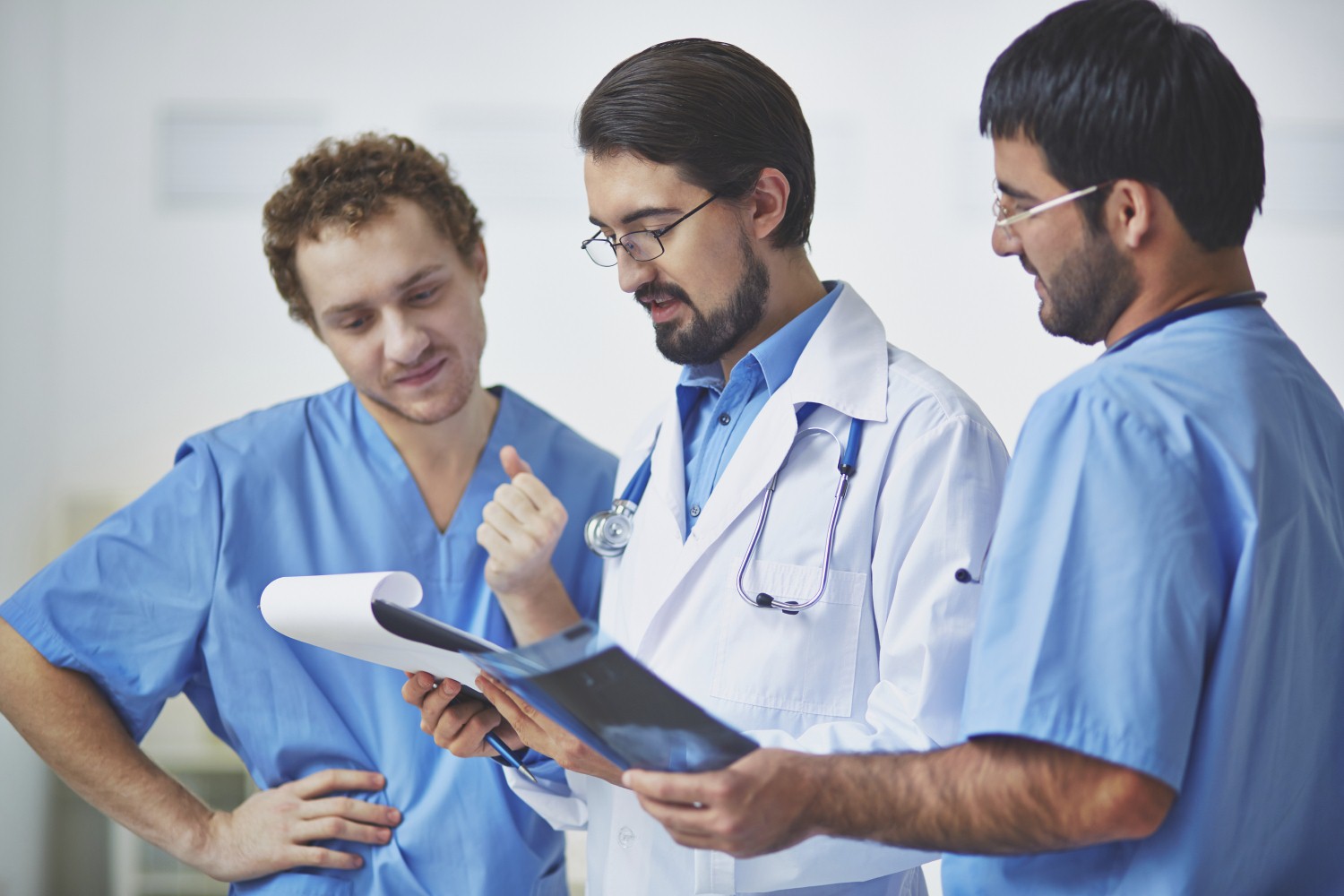 Today, scientists worldwide rely on the Nucleofector™ Platform to drive their cell-based research and therapies – and Lonza continues to innovate and enhance the system to fuel the research of tomorrow.

See all the latest jobs in Pharmaceutical

« bioinformatics thesis
Live: Coronavirus daily news updates, April 9: What to know today about COVID-19 in the Seattle area, Washington state and the world »